Crime Of The Week: April 24

Police are turning to the public for help to catch the people responsible for a series of car burglaries and a car theft.

It’s the Crime Of the Week.

Detectives have just released surveillance video of at least one person checking vehicle door handles in the 11600 block of Saspamco Creek near Violet Road.

The three suspects are accused of stealing a 2014 grey Chevrolet Impala. 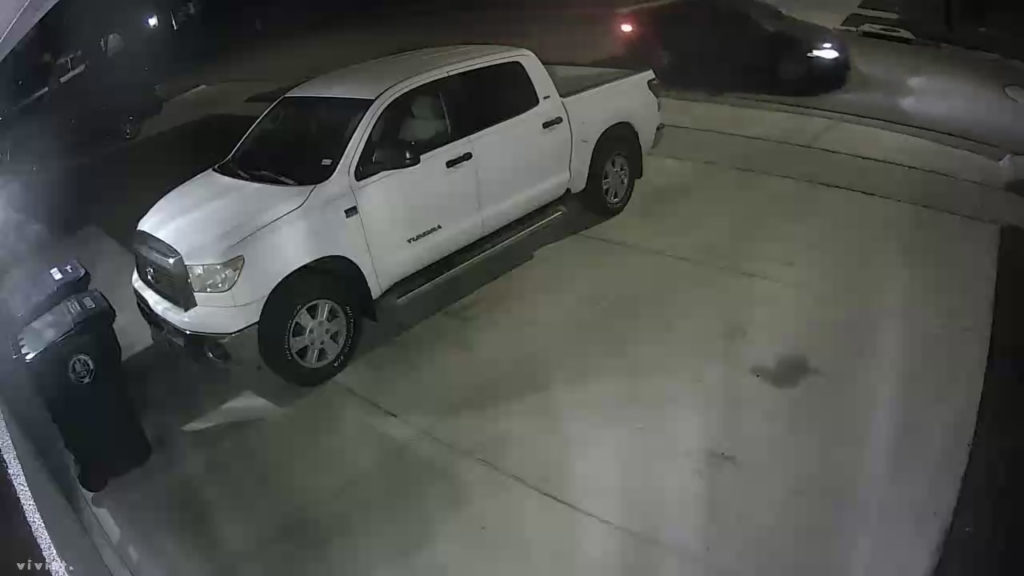 The car was later found in the Nueces River.

Detectives believe the people are connected to several car burglaries in the Annaville Area. 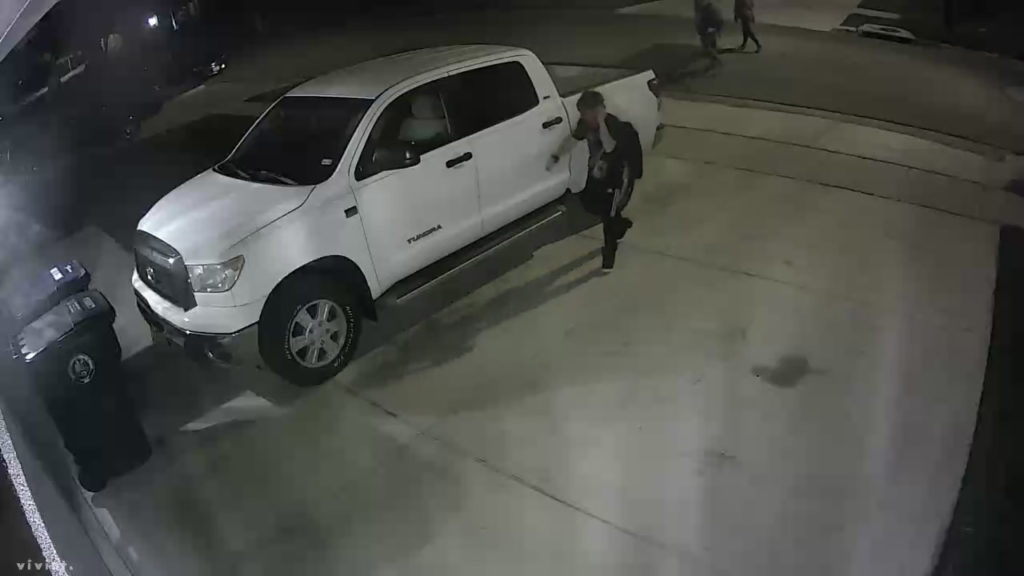 If you can identify the suspects, or have any additional information about the car theft, call Crime Stoppers at 888-TIPS.