Crime Of The Week: April 10

A mom stabbed 40 times, her killer has never been found. 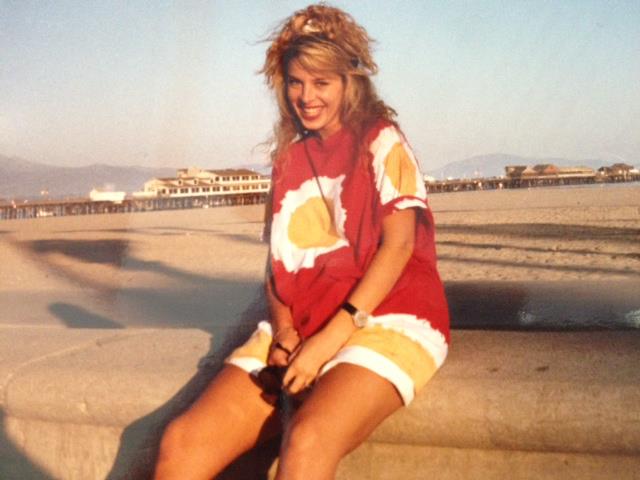 It’s the Crime Of The Week. 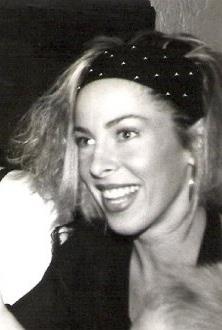 29-year old Kathleen Suckley was found dead on April 8th, 1993 inside her home on Meandering Lane. 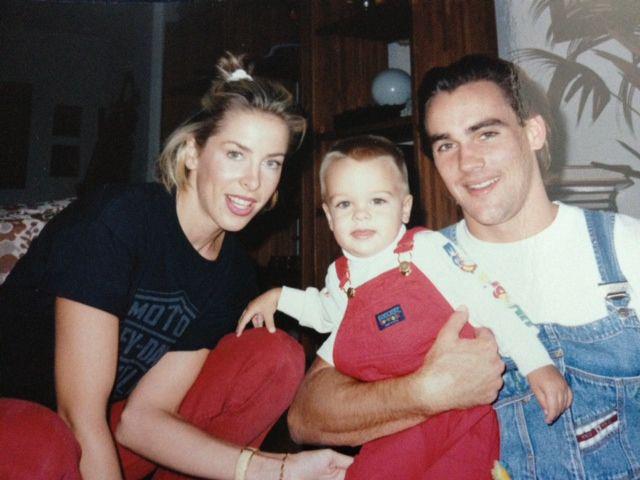 Police say she was stabbed 40 times but her two children who were inside the house were not hurt. 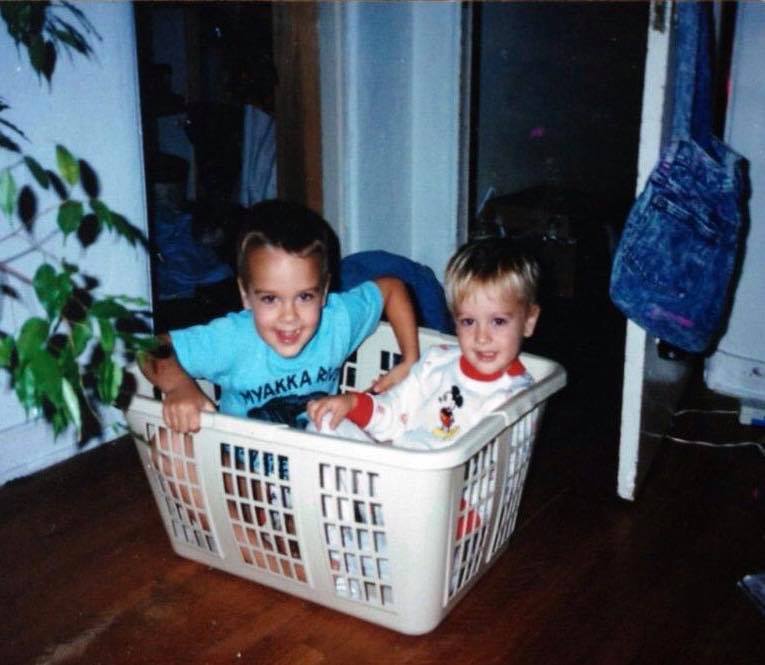 Suckley’s boyfriend at the time was arrested but he was never prosecuted. 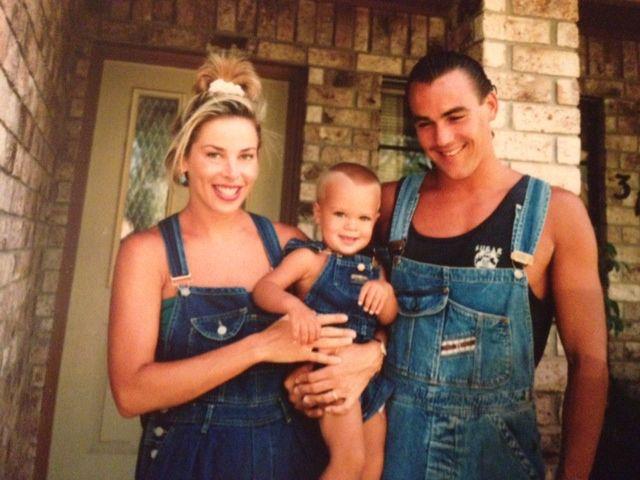 If you have any additional information about Kathleen Suckley’s murder, call Crime Stoppers at 888-TIPS. 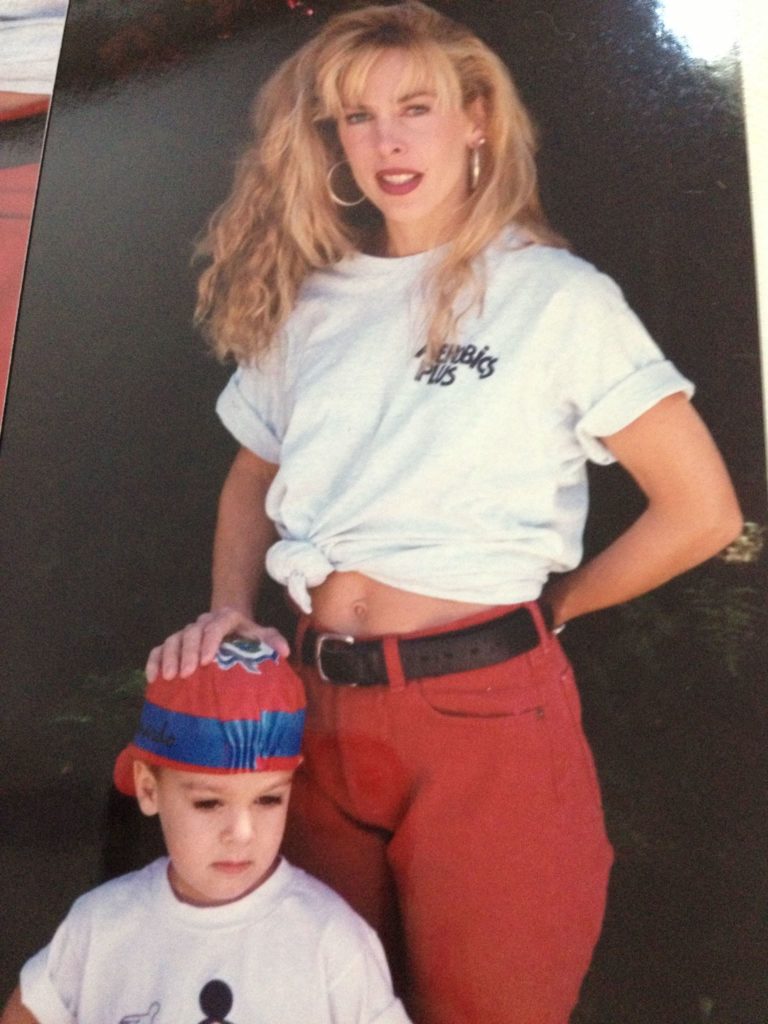 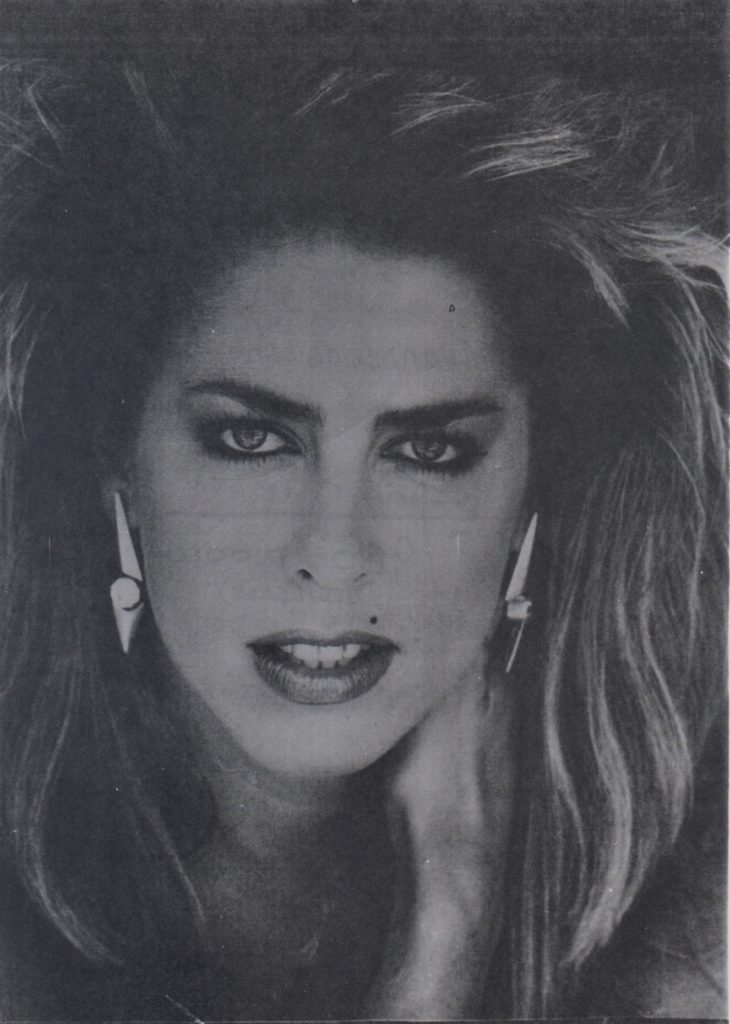