Man who was trapped after JFK Causeway rollover released from hospital

The man who was injured in a rollover accident on the J.F.K. Causeway has been released from the hospital.

According to family, Mike King is now in a rehabilitation facility undergoing physical therapy.

On March 10, King was with his wife driving his 1926 Ford model T when it rolled over. 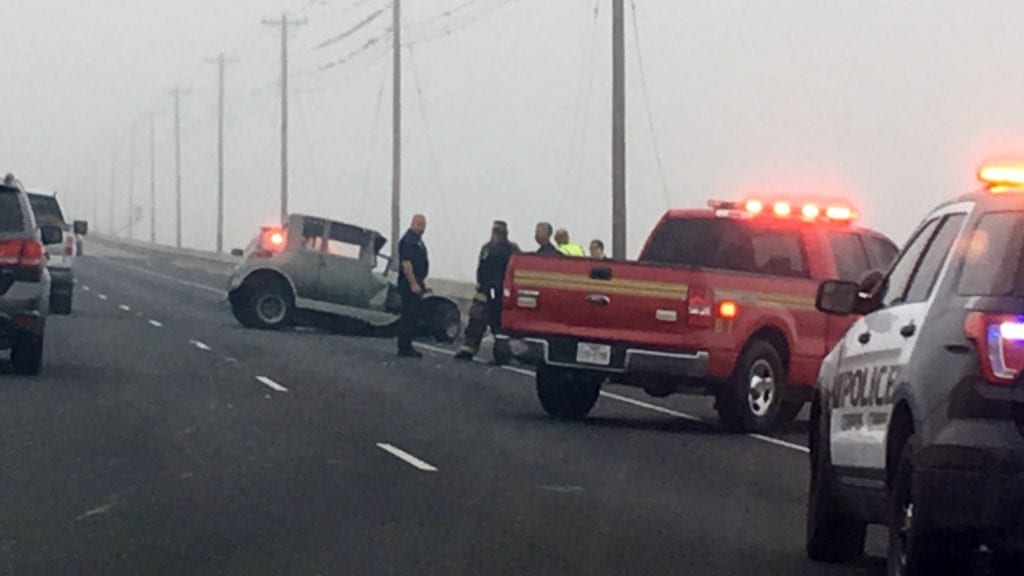 King was trapped but some Spring Breakers who were driving behind him flipped the car over and rescued him. King had two broken hips and his wife, Karen, had a few cuts and bruises.

Their dog, Thunder, who was riding in the car with them, ran from the scene but was found two days later.