Crime Of The Week: March 20th

Its been almost three years since a homeless man was beaten to death.

His killer is still on the loose.

It’s our Crime Of The Week. 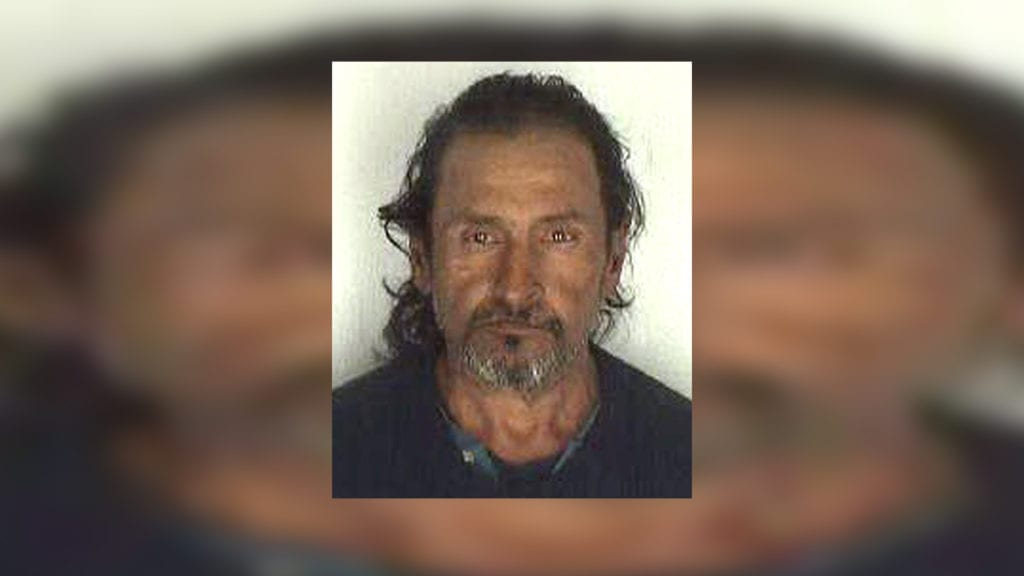 Detectives believe Landa was pushed to the ground and beaten to death.

Crime Stoppers don’t have much of a description when it comes to the suspect but he is described as a heavy set man.

Cops want to close this case.

Crime Stoppers guarantees to keep your identity secret and if the information leads to an arrest, it could earn you up to $2,500 dollars.