Trailer flips over shutting down the Crosstown Expressway

The Crosstown Expressway was shut down after a driver lost control of the trailer his truck was pulling. 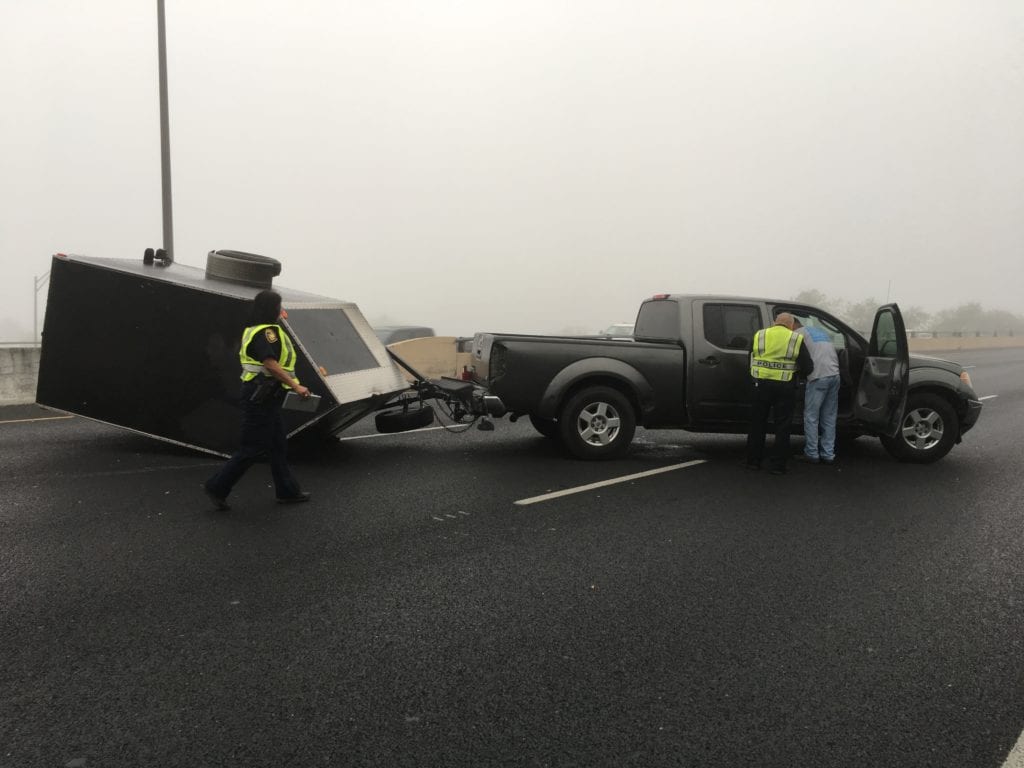 The driver told police he was on the freeway near Morgan Avenue around 8 a.m. when all of a sudden he felt the trailer starting to skid.

He crossed from the left lane into the center lane before the trailer flipped over blocking all lanes of traffic.

Luckily, the trailer didn’t hit any other cars and officers were able to reopen the Crosstown Expressway about an hour later. 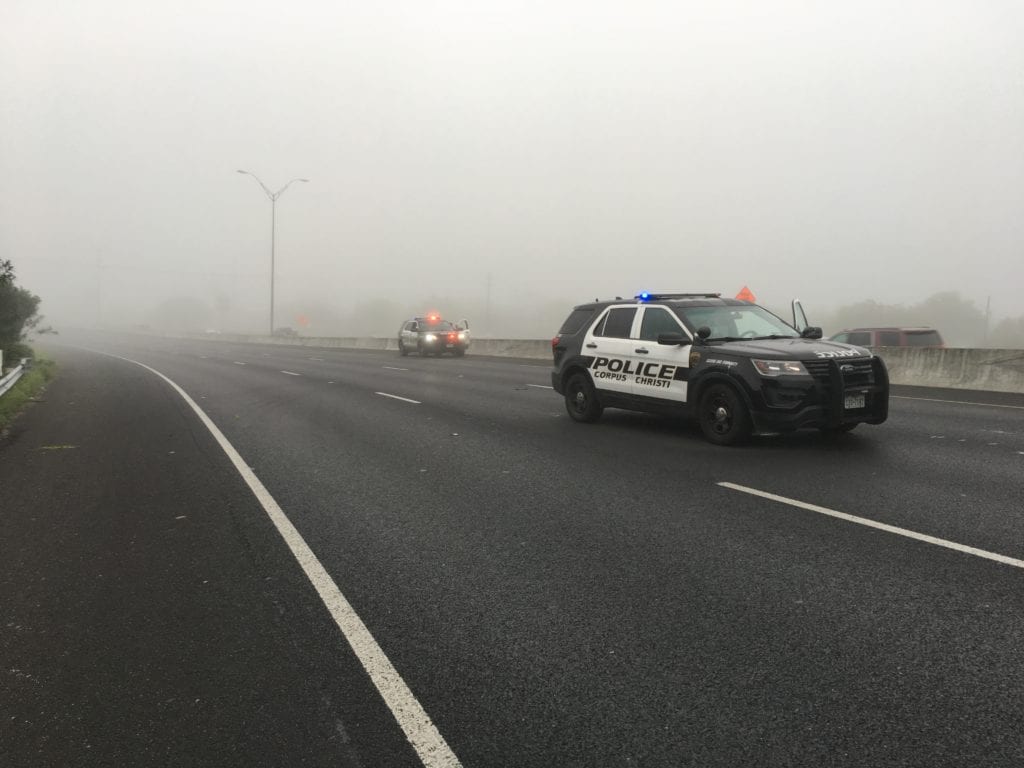