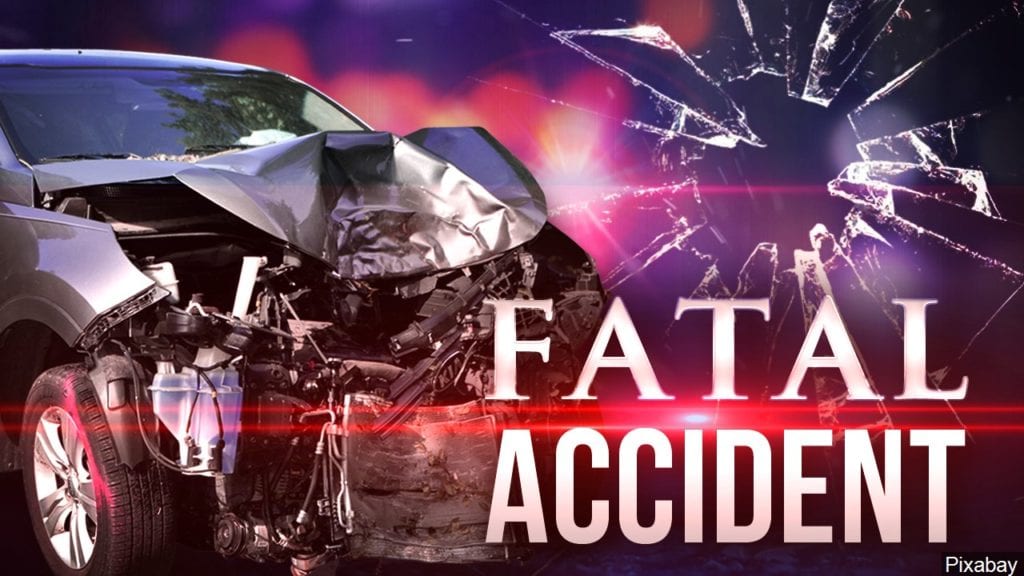 The crash happened just before Friday just before midnight along County Road 48 just north of Robstown.

Sgt. Brandley said there were broken beer bottles and evidence of alcohol inside the car at the time of the crash.

All the survivors of the crash are still in the hospital recovering. Three remain in ICU and one was moved to a room.

Investigators said one teenager was wearing his seatbelt.