Two men accused of sexually assaulting an autistic woman near a bus stop are appearing in court today. 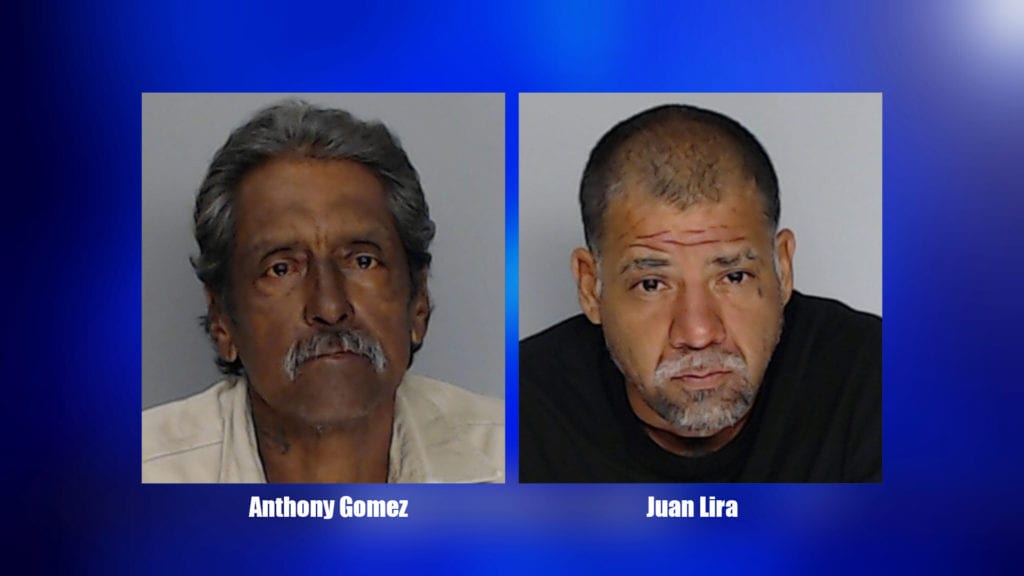 Juan Manuel Lira, 43, and Anthony Gomez, 60, are accused of aggravated assault of a disabled person.

According to court documents, on September 29, a woman driving down the 700 block of North Carrizo Street near I-37 in September, told police she saw the two men molesting a 22-year old woman.

Both men were arrested but are currently out on bond.

A trial date for Lira has been set for April 1.

Gomez is in court but his trial date has not been set.