Kane Beef employees who who have been furloughed since January have been told they will go back to work in two weeks. 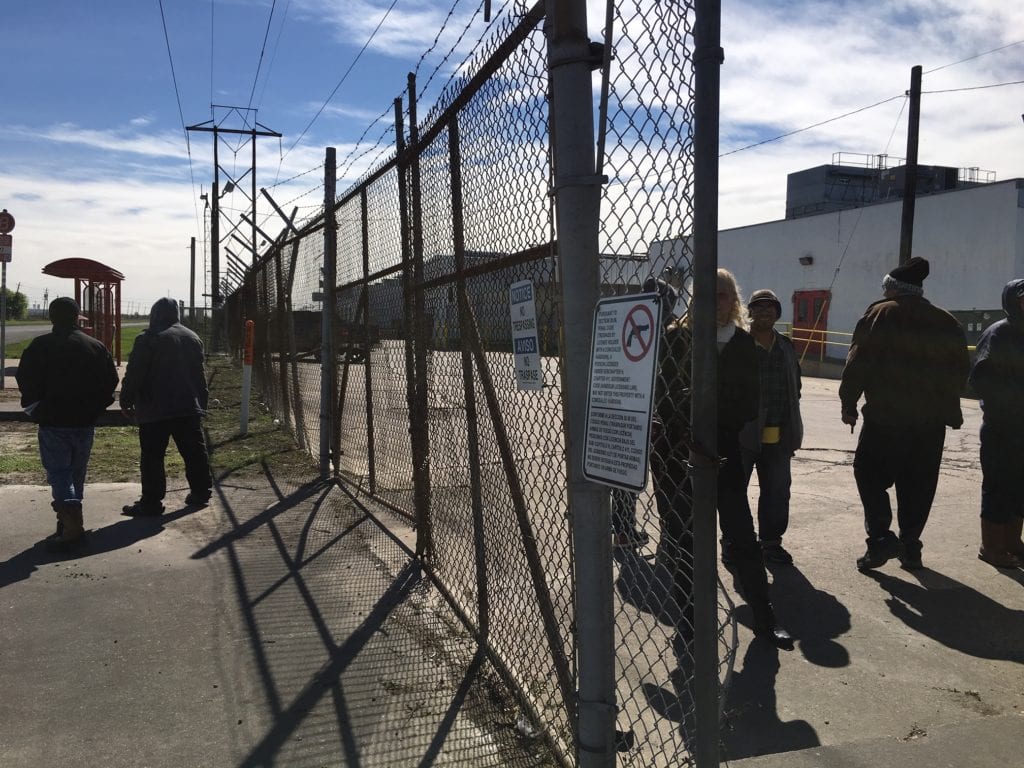 The news came during the first of two meetings being held today for Kane Beef workers at the plant on the 9000 block of Leopard Street. 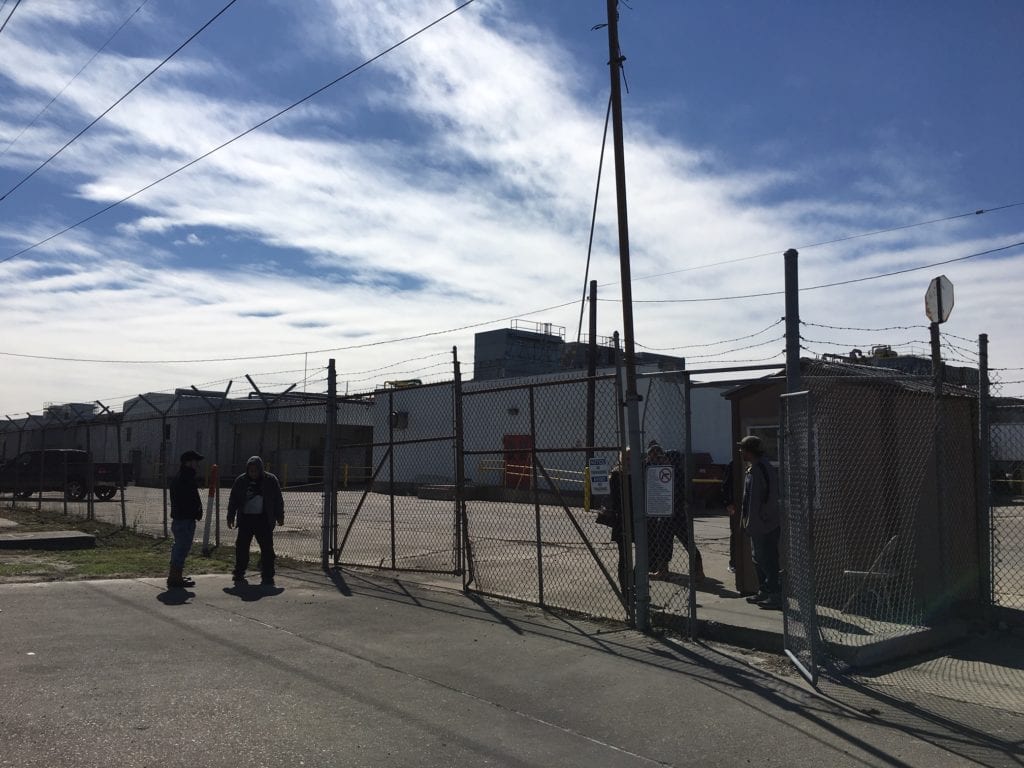 The second meeting will be held at 3 p.m. today. 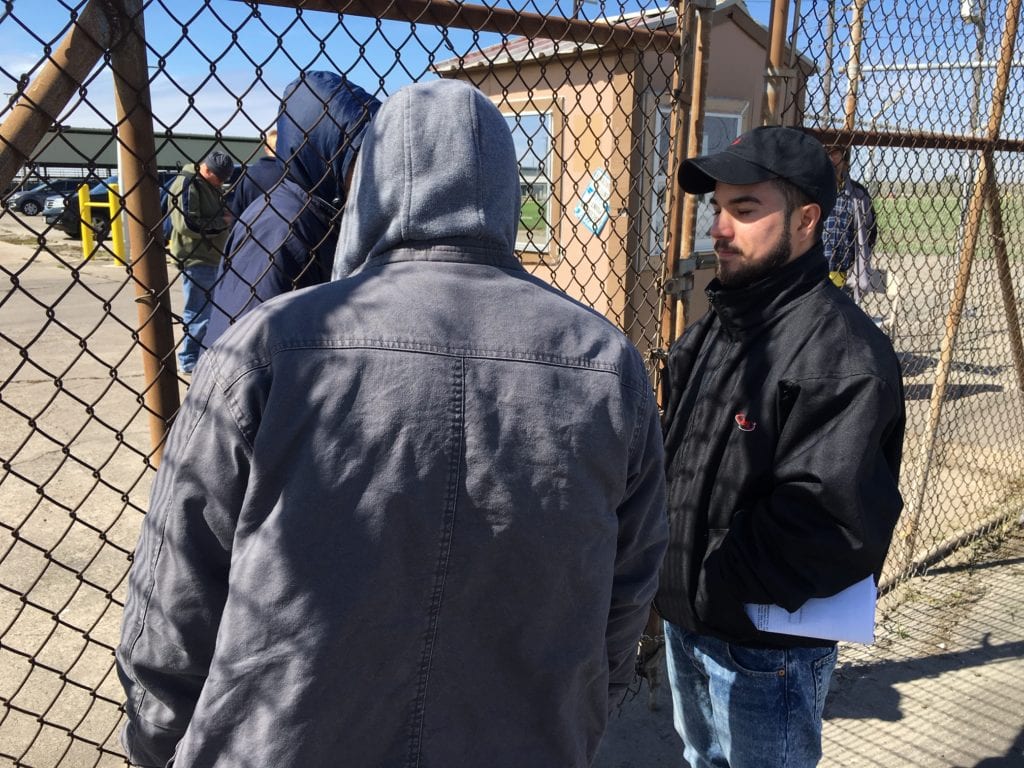 As KRIS 6 has reported, the sale of Kane Beef to S.T.X. Beef was finalized last week. They are an affiliate of J.D.H. Capital Co. of Houston, who made a $28 million bid for the company during a bankruptcy auction last month.