Crime Of The Week: February 27th

A man gets caught on camera stealing from a motel now detectives need your help finding him.

It’s our Crime Of The Week. 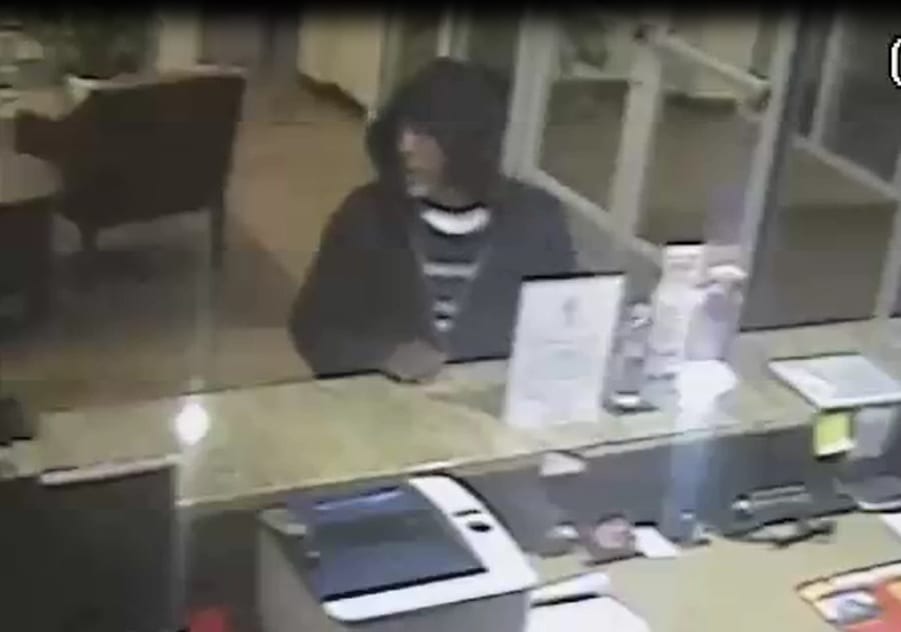 The Corpus Christi Police Department has just released surveillance video of a man who stole from the Red Roof Inn located at 3030 Buffalo Street, near Nueces Bay Boulevard and I-37. 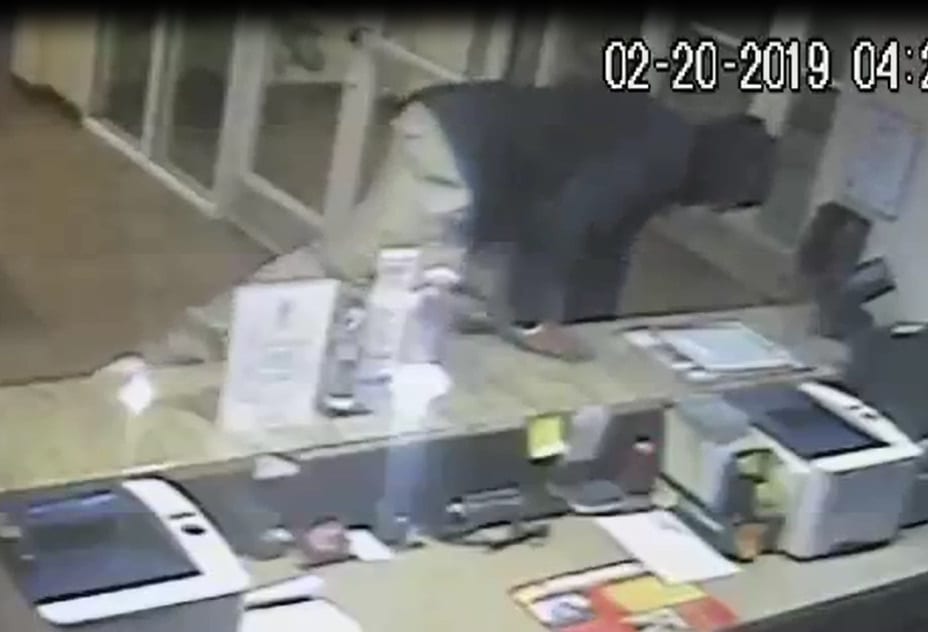 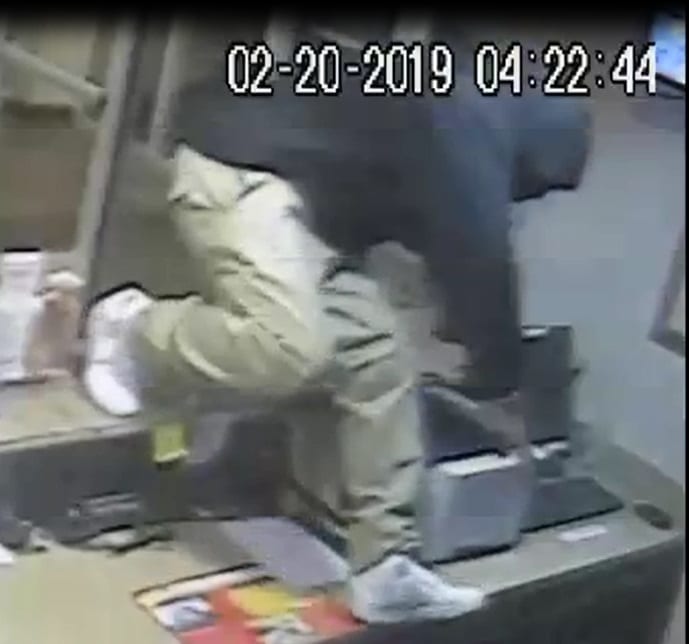 Detectives say the man took cash out of a money box and an employee’s purse. 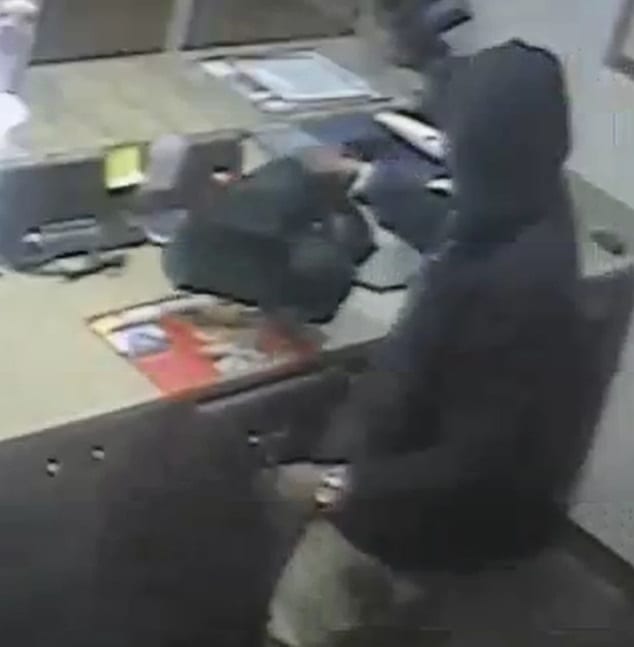 He was able to get away with an unknown amount of cash. 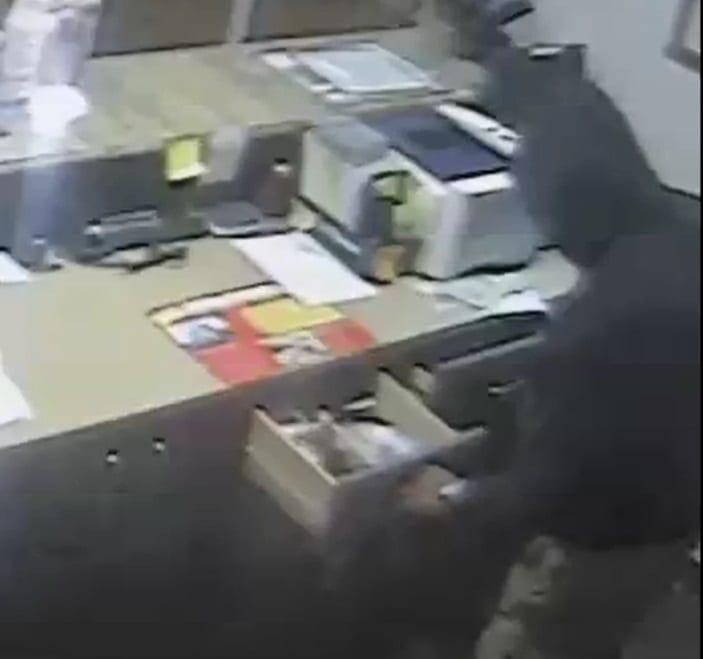 Police say If the man is caught he will be charged with theft. 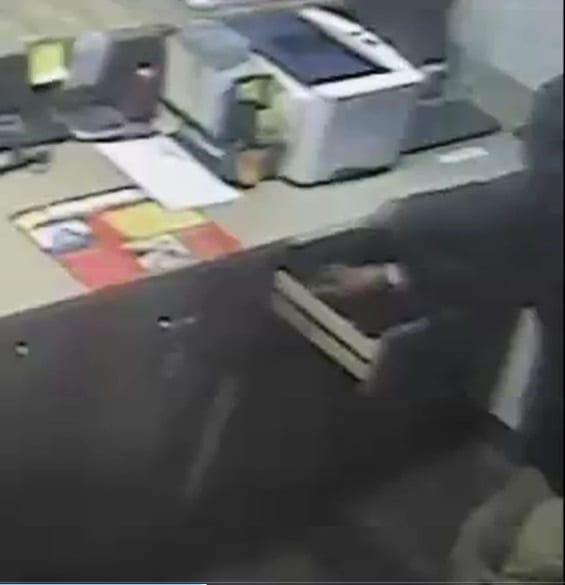 Anyone with information about this suspected thief is asked to contact Crime Stoppers at 888-TIPS (8477).

CCPD says information provided to Crime Stoppers is anonymous and could earn a cash reward.