City officials have found a way to get back millions of dollars in lost revenue from the recent problems with the utility billing system.

The question now Is how many utility customers will be affected, and when will they find out?

“It’s probably going to be two to three weeks, at least, until we actually mail out the bills that haven’t been billed before,” said Peter Collins, Corpus Christi Interim Information Technology Director.

These are bills previously not generated by the city’s utility billing system.  They were described in November as sporadic bills.  But what does that mean?

“Imagine that you got a bill this month, next month you didn’t get a bill, then you got a bill the following month,” said Collins.  “You’re missing the middle bill, and that’s what we’re addressing.”

According to Collins, 2,532 utility accounts were sporadically billed.

Those errors cost the city about $3.5 million.  Affected customers will receive a letter with their corrected bills explaining their options.

“It could be a good financial impact on folks,” said Collins.  “There’s many different options, the expectation is that a payment plan is definitely an option.”

As for the billing system, the city is taking steps to ensure accuracy.

“We’re testing now, UBO is going to test, and we’ll manage to the results of the test,” said Collins.  “If there’s any indication of inaccuracy, we’re going to correct that.”

Collins expects most affected customers to need a payment plan.  The average unbilled amount per customer is over $1,000; though it is important to note, these sporadic bills went to both residential and commercial customers. 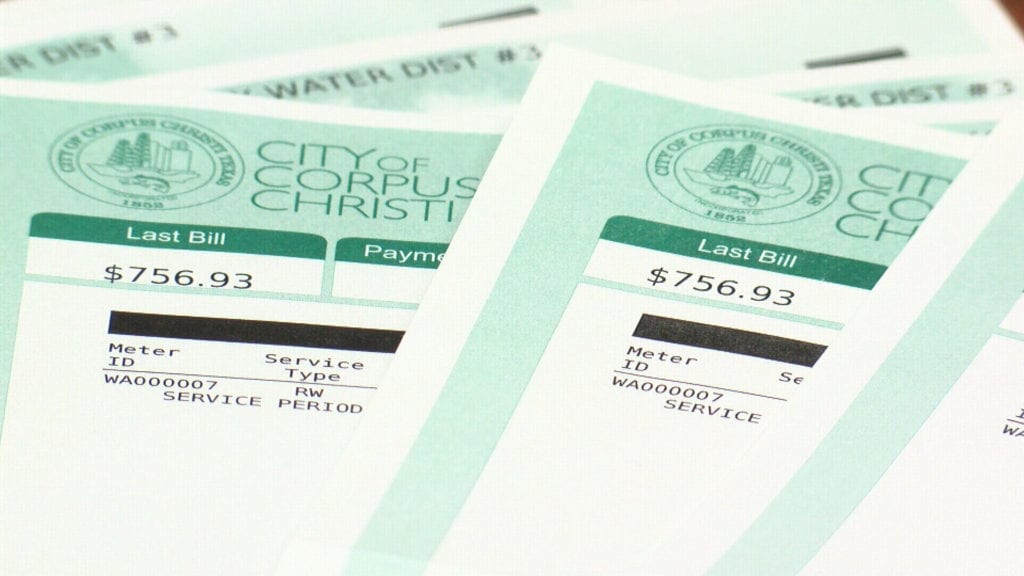