No students injured during chain-reaction bus crash with 18-wheeler

All students are safe this morning after the school bus they were in was hit in a chain-reaction crash with an 18-wheeler.

A Ben Bolt ISD school bus was picking up students on US 281, just north of Ben Bolt, according to Sgt. Nathan Brandley with the DPS. The bus had eight students on board, Brandley said.

A vehicle with two Ben Bolt teachers was stopped behind the bus when an 18-wheeler crashed into the car and then into the bus, Brandley said. 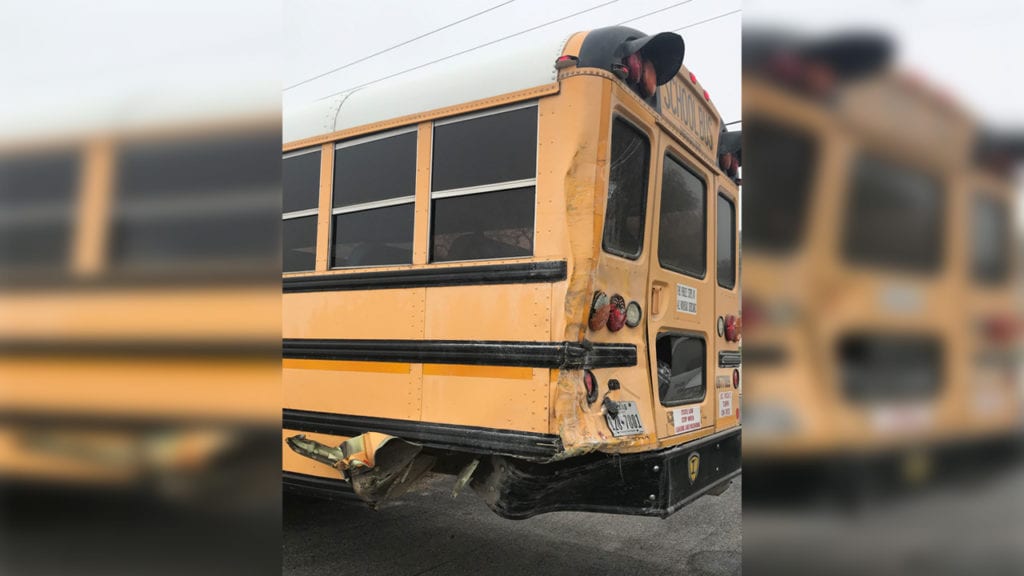 The 18-wheeler driver, who DPS officials say was not paying attention, sustained a minor foot injury.

No other injuries were reported and the school bus was driven away from the scene.