The Texas Department of Public Safety has increased the reward for a Texas 10 Most Wanted fugitive allegedly involved in a shooting that left one person dead and two children injured in Corpus Christi. 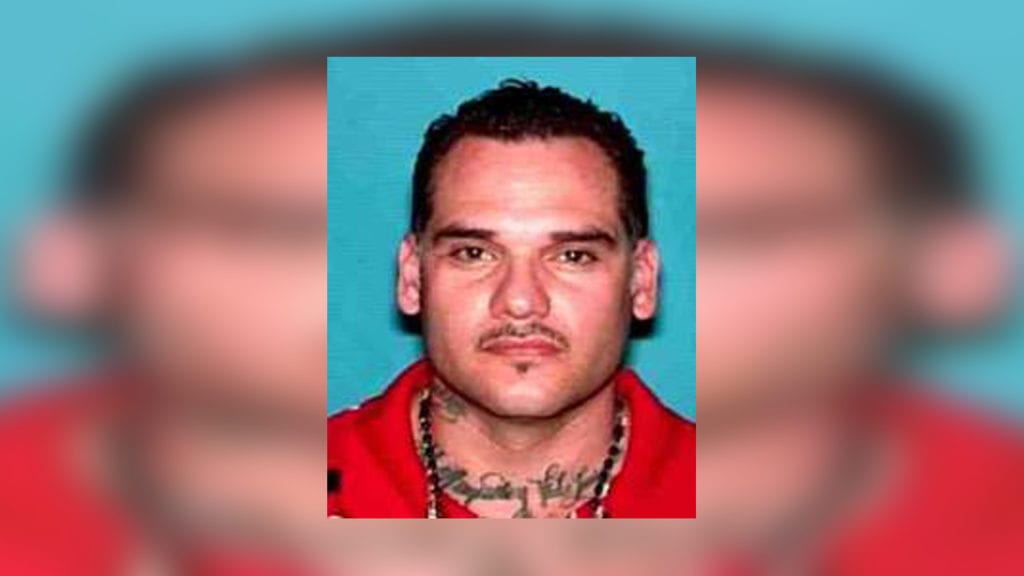 According to DPS, 45-year-old Anthony Gonzales is affiliated with the Mexican Mafia gang, is wanted for murder, engaging in organized criminal activity, aggravated assault and parole violation.

DPS says Gonzales and other gang associates were allegedly involved in a shooting at a Corpus Christi residence in 2008 that resulted in the death of one adult and the injury of two children.

Gonzales is 5 feet 6 inches tall and was last known to weigh approximately 170 pounds.

DPS says Gonzales may be known as “Ghost,” and his aliases include Anthony Aleman Gonzales, Tony Aleman and Tony Guzman.

He has multiple tattoos, including “Lil Laura” on his left finger; “Mexicano” and a female figure on his abdomen; and multiple tattoos across the base of his neck and upper chest.

Gonzales is DPS’ featured fugitive for the month of January, and as such, the reward for information leading to his capture has been increased to $15,000.

To be eligible for the cash rewards, tipsters MUST provide information to authorities using one of the three following methods:

DPS says all tips are anonymous, regardless of how they are submitted, and tipsters will be provided a tip number instead of using a name.

For more information or updates in the event of his arrest, see his wanted bulletin.