The trial of a man accused of hitting two King High School students, killing one of them, has gone into jury deliberations after just two days of testimony. 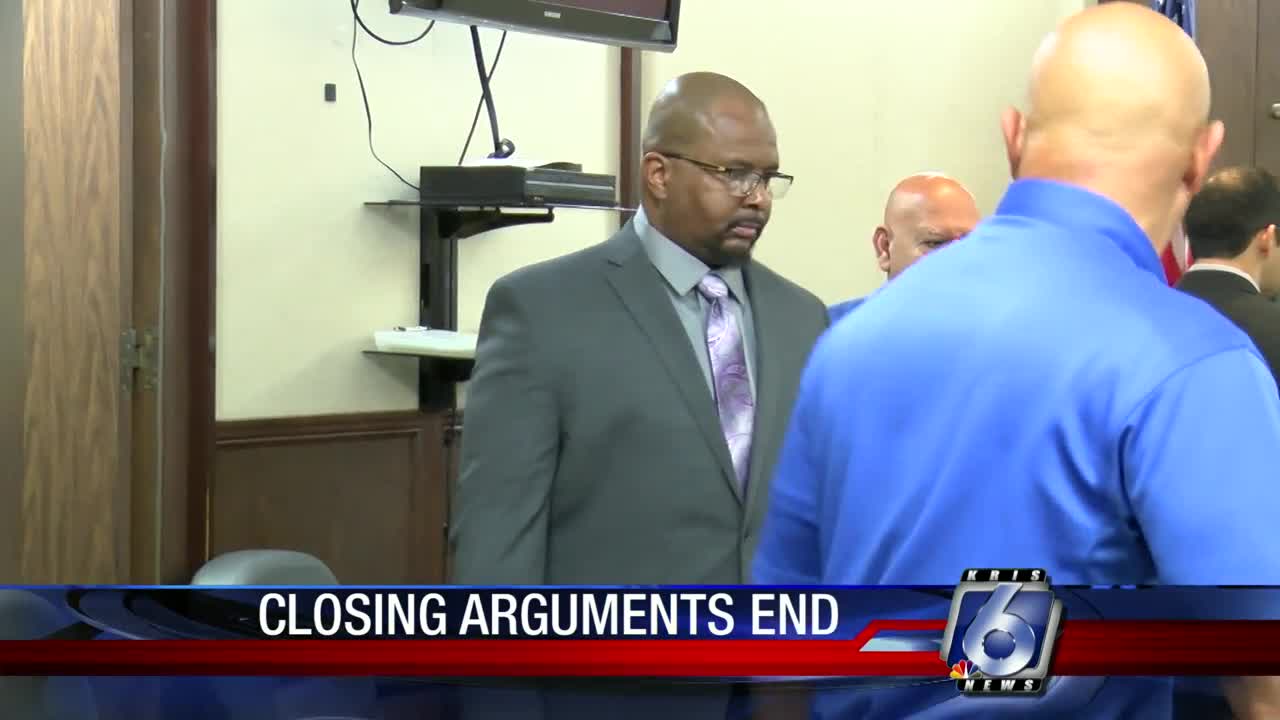 Closing arguments ended at noon today in the trial of Elton Holmes, who is accused of hitting 15 year-old Madicyn Knott and 16-year-old Rai-Ane Garza as they were crossing the street near King High School on March 27, 2018. 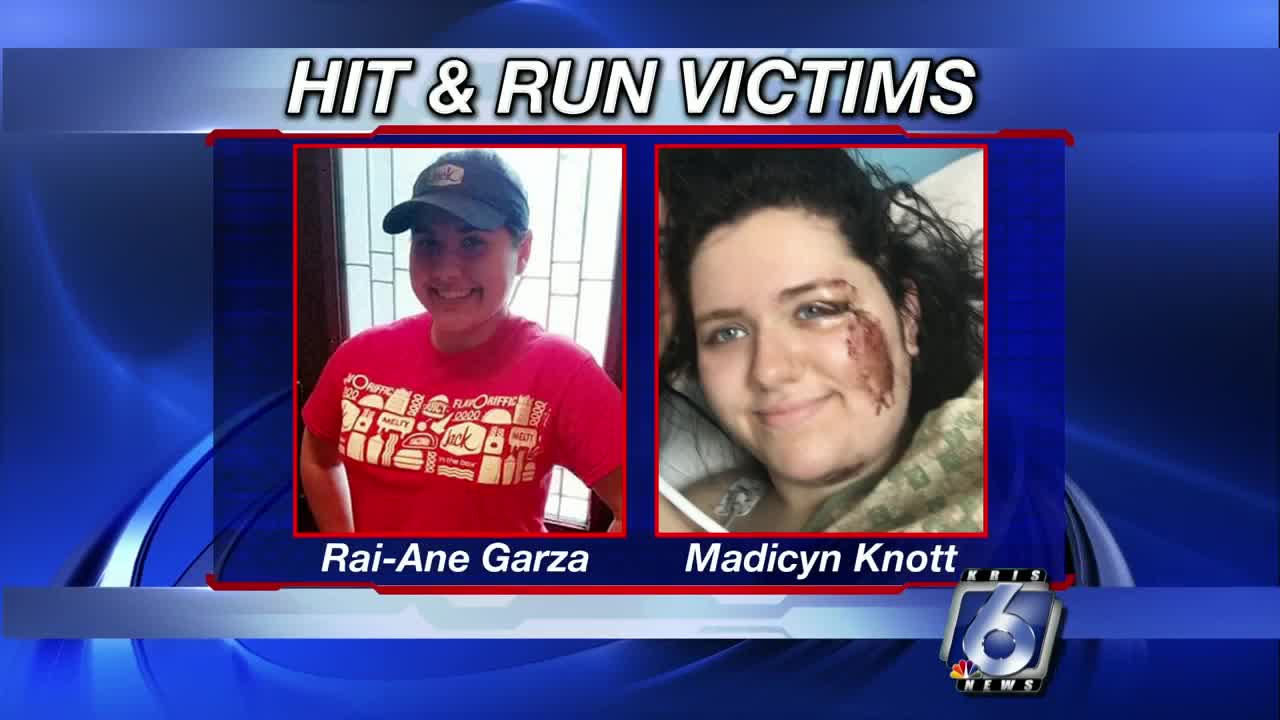 Knott survived, but Garza was killed in the accident.

Holmes faces multiple charges, including Manslaughter, and two felony counts of Causing and Accident Involving Death. If convicted, he could face up to 99 years in prison.