At every Corpus Christi Independent School District campus, every student eats for free.

“It’s extremely important to for the students of CCISD be able to eat a breakfast, a lunch, and in many cases a supper, so that can be well-nourished so that they can learn,” said Jody Houston, Director of Food Services for CCISD.

The U.S. Department of Agriculture reimburses CCISD for those meals to the tune of $2.5 million per month.  But the USDA is one of several agencies affected by the government shutdown.

“We’re all just hoping that a resolution does come to pass soon before it affects everybody,” said Houston.

The USDA is currently funded through March.  So what happens to those free meals if the shutdown, already the second longest in history, lasts “months or years” as President Donald Trump has threatened?  Because the money comes from a federal program, CCISD officials won’t know the status of their lunch program until the USDA tells them.

“We have all sorts of guidelines to follow; what we can spend our money, and how we can spend it,” said Houston.

And if the USDA says shut the lunch program down until the shutdown is over, CCISD has to abide.

“We’re not allowed to just give away free meals, and to use the money from the federal government to give out all sorts of things without special permission,” said Houston.

If the USDA’s free meal program has to be suspended, Houston says there isn’t an equivalent state program to provide CCISD with emergency money for the district to apply for on an emergency basis. 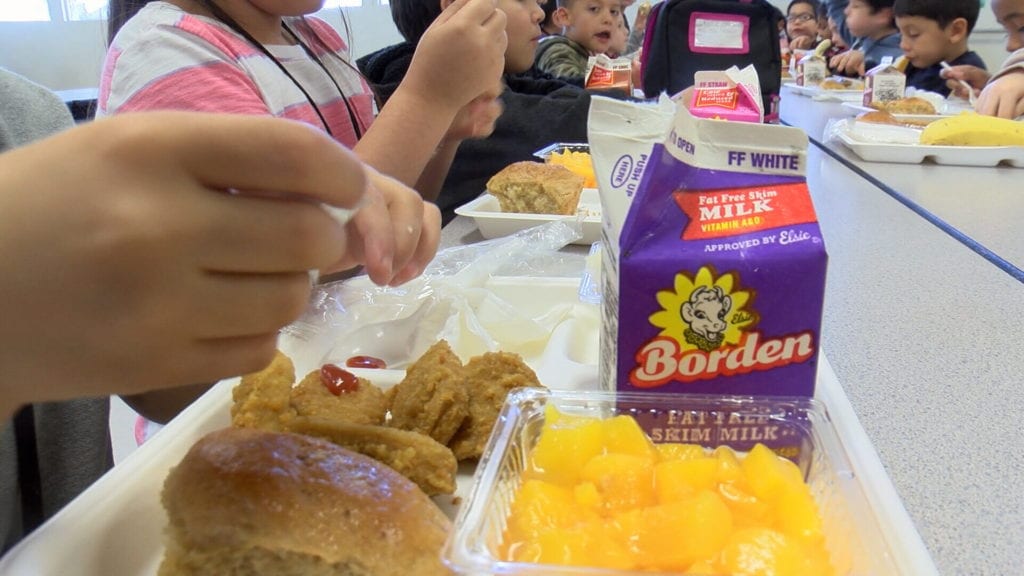