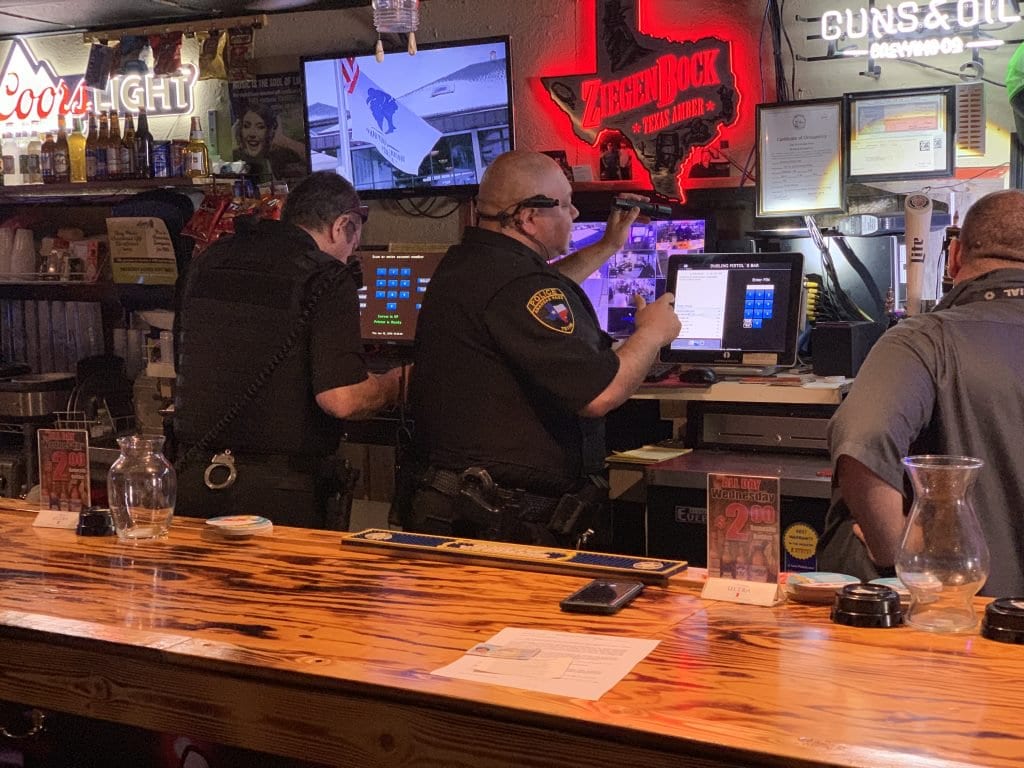 According to the Aransas Pass Police Department, an investigation into the Dueling Pistols Bar at 177 South Commercial Street began in October 2018 after several members of the community expressed concerns. 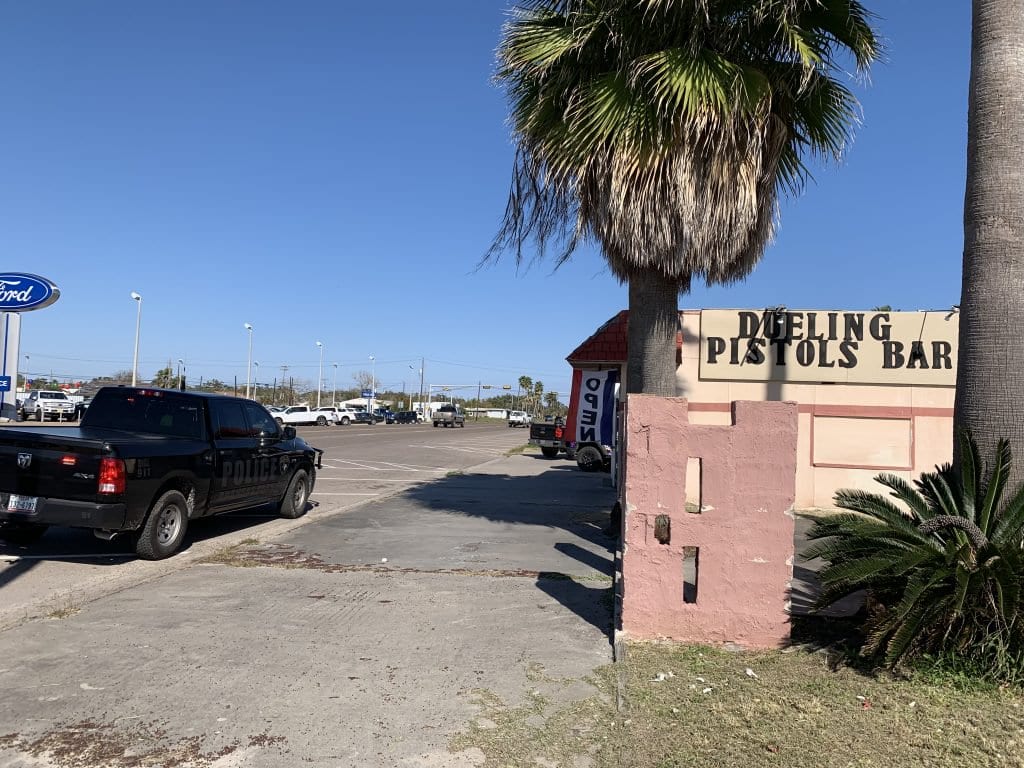 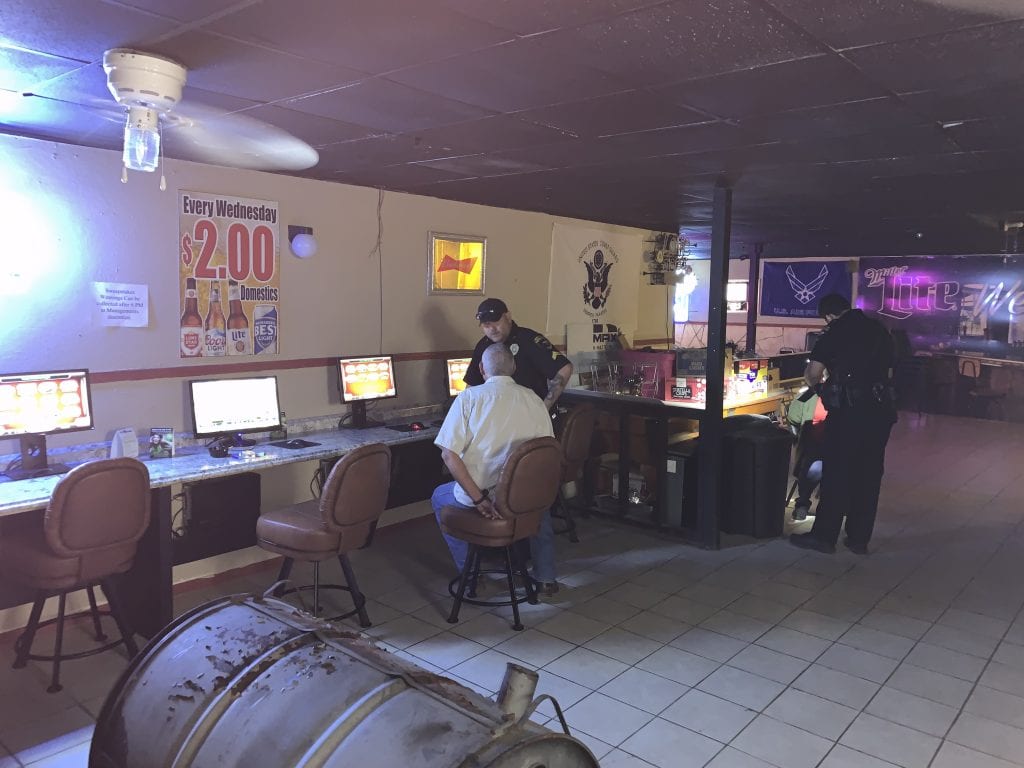 The owner of the bar, Kevin Lee Simon, was arrested and charged with Keeping a Gambling Place. 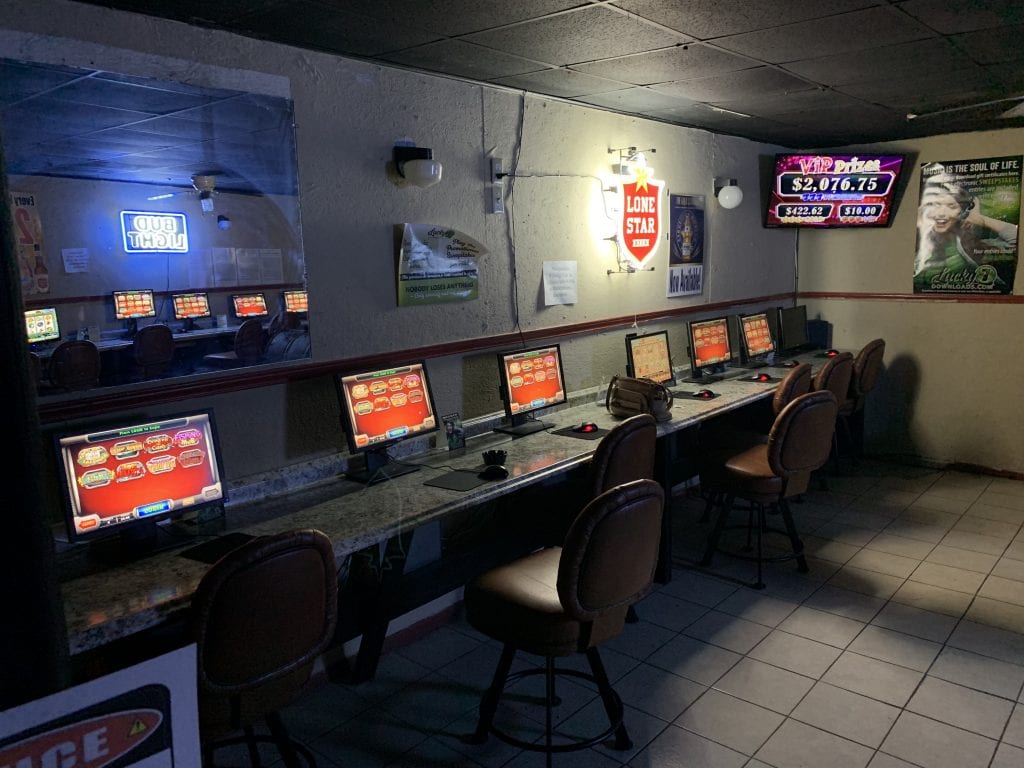 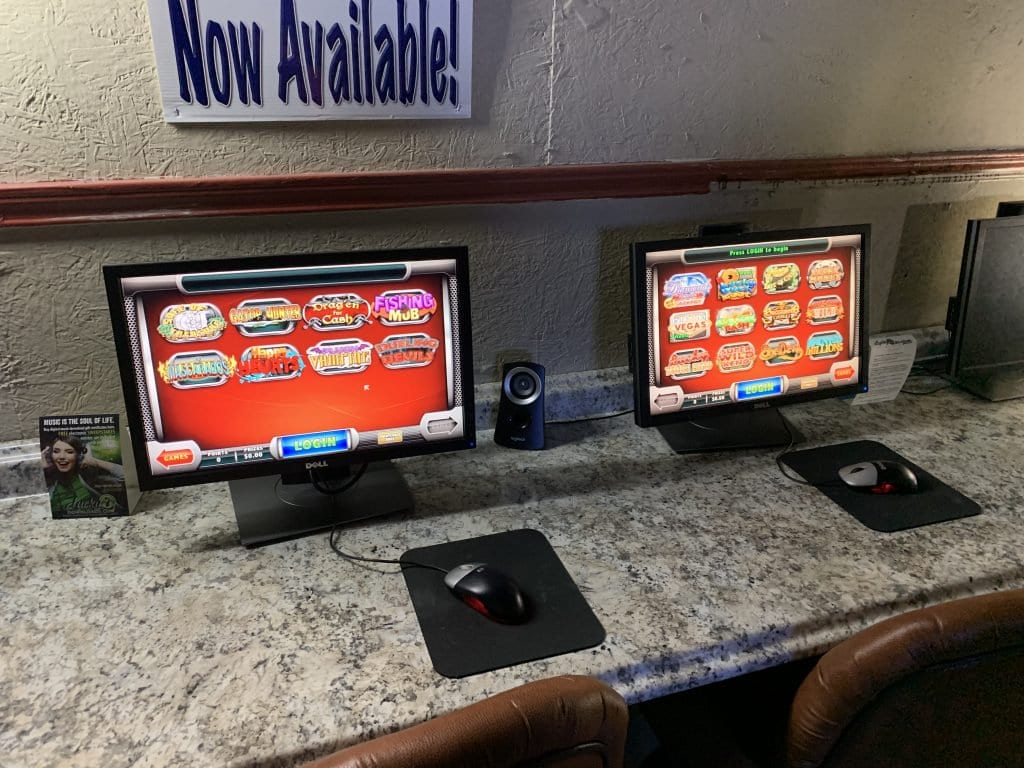 Two customers inside the bar, who police say were actively engaged in gambling, were cited and later released. 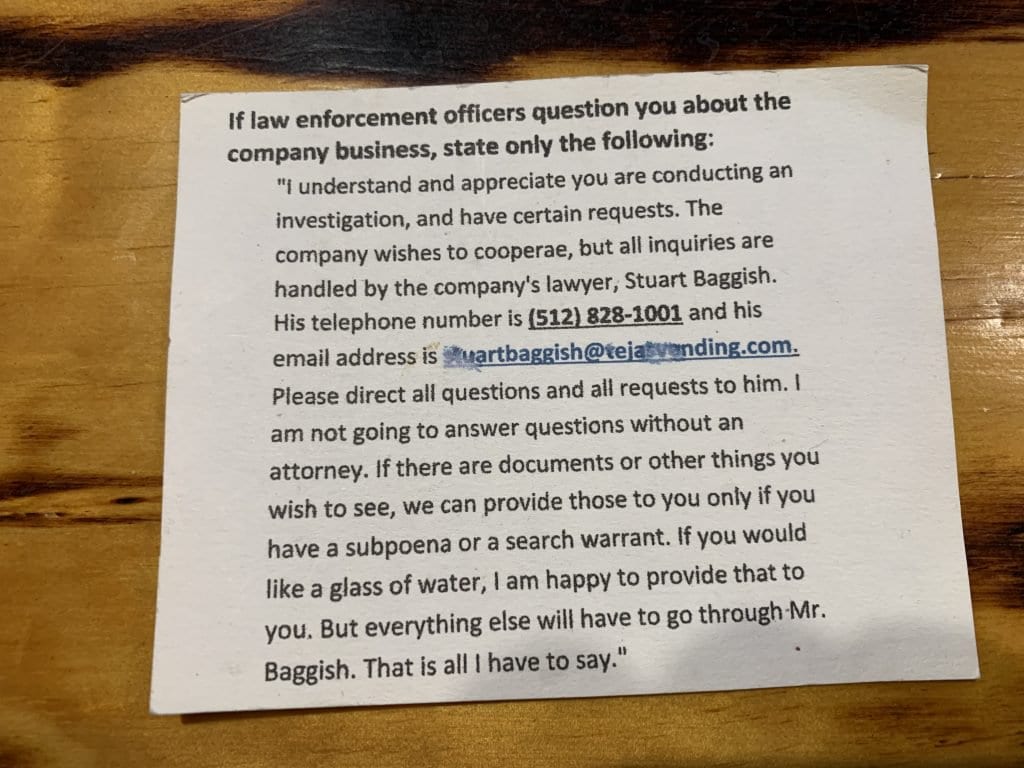 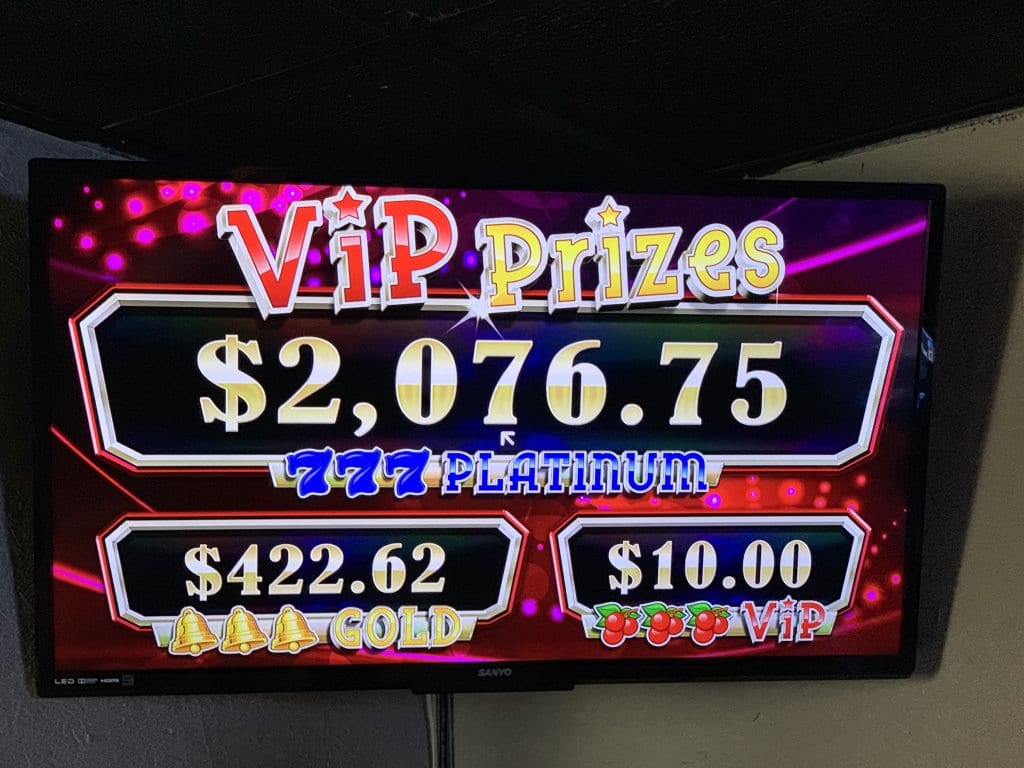