Testimony began this morning in the trial of a man accused of running over two King High School students, killing one of them. 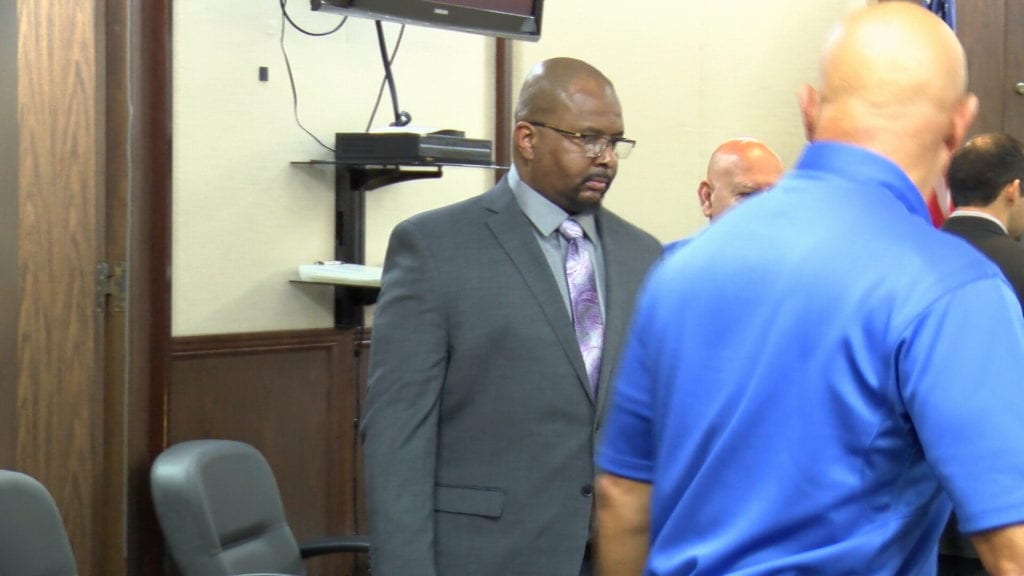 The incident happened March 27, 2018. Police say Elton Holmes ran over the girls and fled the scene.
He was arrested later that evening.

Charles Burnes, a King High School parent, was the first witness to take the stand. Burnes told the jury he was with his daughter on Mustang Trail turning onto Staples Street when he saw the girls crossing the street.

Moments later, Holmes, who was traveling at a high rate of speed, struck Rai-Ane Garza, 16, and her 15-year old friend, Madicyn Knott, with his car.

Another witness testified after the accident, she saw Holmes pull over and pick up his bumper before taking off again. 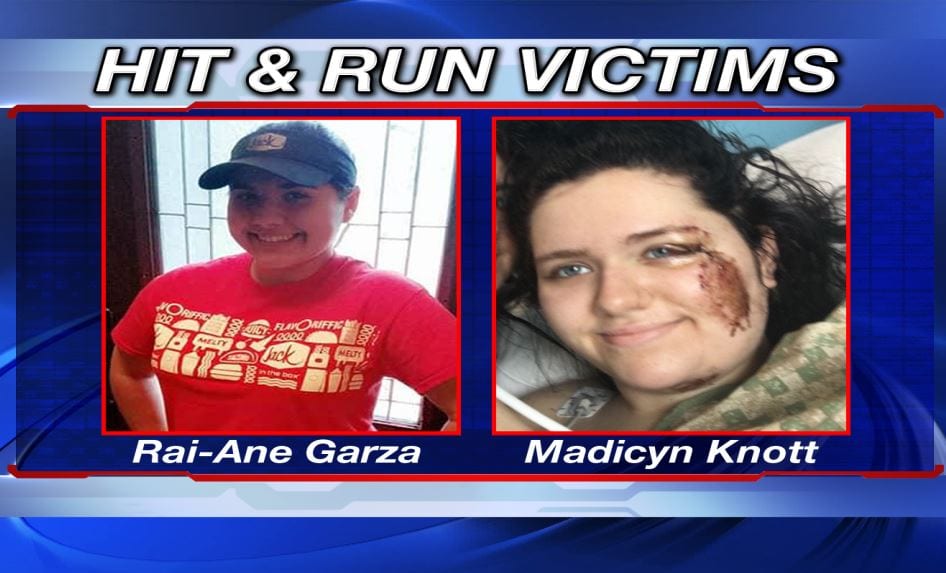 Burnes described how a Dr. Noe Lira, who had a doctor’s office nearby, ran to the scene and administered first aid.

Garza died of her injuries.

A second witness, Florence Esparza, also took the stand. Esparza told the jury she was on her way to a doctor’s office to pick up her partner. She got emotional while describing the girls’ injuries. The testimony became so intense, one of the victims’ family members began crying and had to leave the courtroom.

If convicted, Holmes faces up to 99 years in prison.