One person is dead after falling from scaffolding around 10 a.m. today at Mc Bride Lane and Up River Road.

The man’s body was later recovered by the Corpus Christi Dive Team. 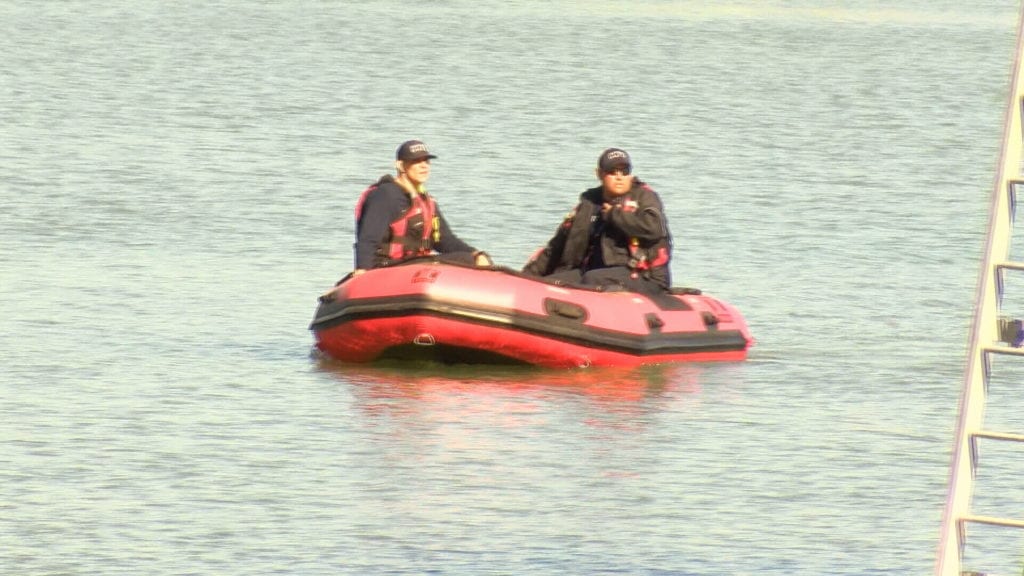