Elderly man hit by car could be ticketed

An elderly man has been taken to the hospital after being hit by an elderly driver.

According to police, the 72-year old man was crossing the 5000 block of Greenwood Drive around 10:15 a.m. when he was hit by an 81-year old woman. The man landed on the woman’s windshield. He was able to walk away from the accident but was taken to the hospital as a precaution. 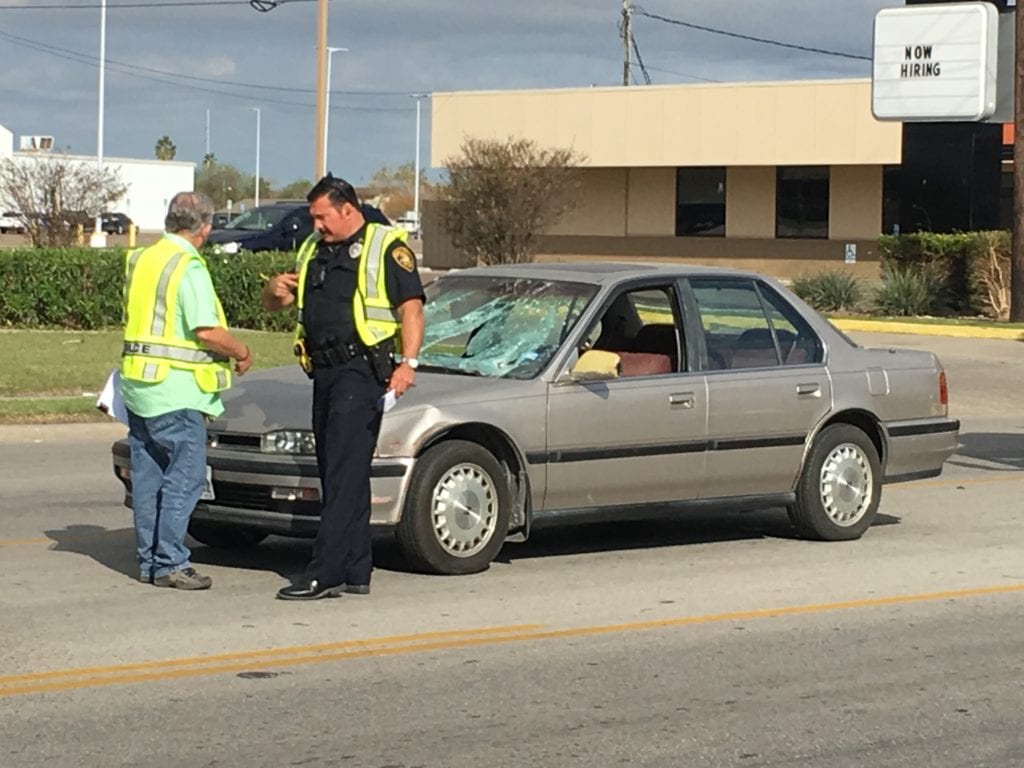 Officers say when they arrived found the woman’s car in the center turning lane but they’re not sure if she was there to turn or whether she was trying to avoid hitting him. 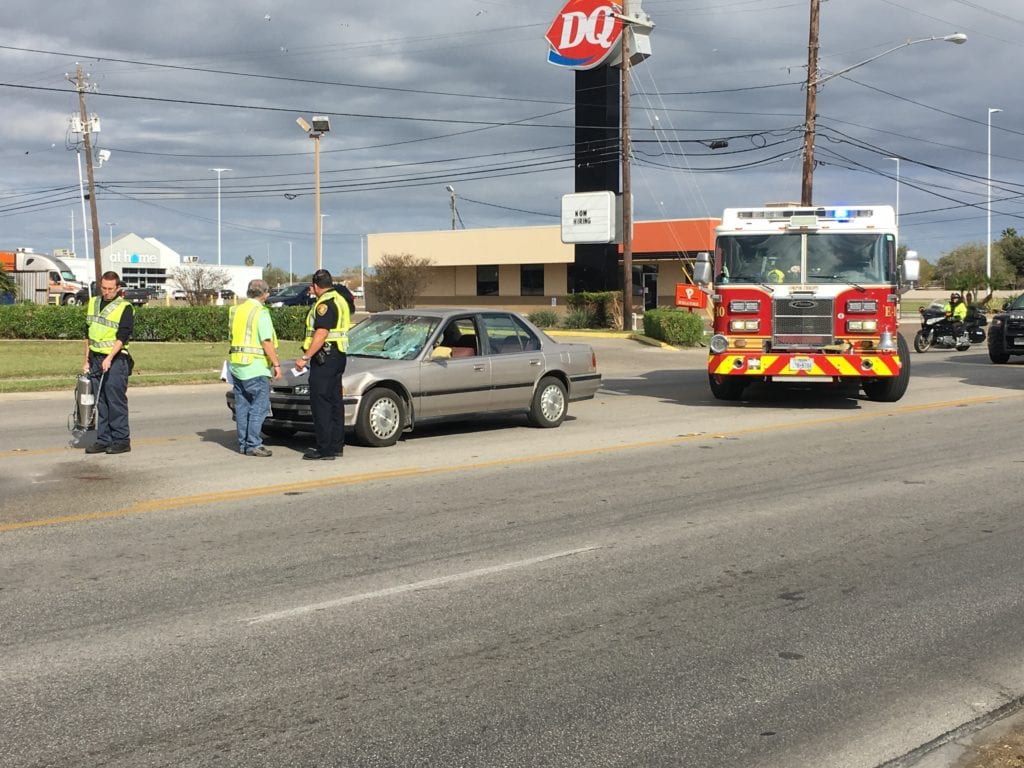 Meanwhile, investigators say the woman won’t be ticketed because the pedestrian wasn’t in a crosswalk. They are though considering giving the 72-year old pedestrian a citation for not using a crosswalk.