Santa and Mrs. Claus made a grand entrance at Gloria Hicks Elementary today.

Mrs. Claus arrived by helicopter this morning, where she was greeted by the students and Gloria Hicks. 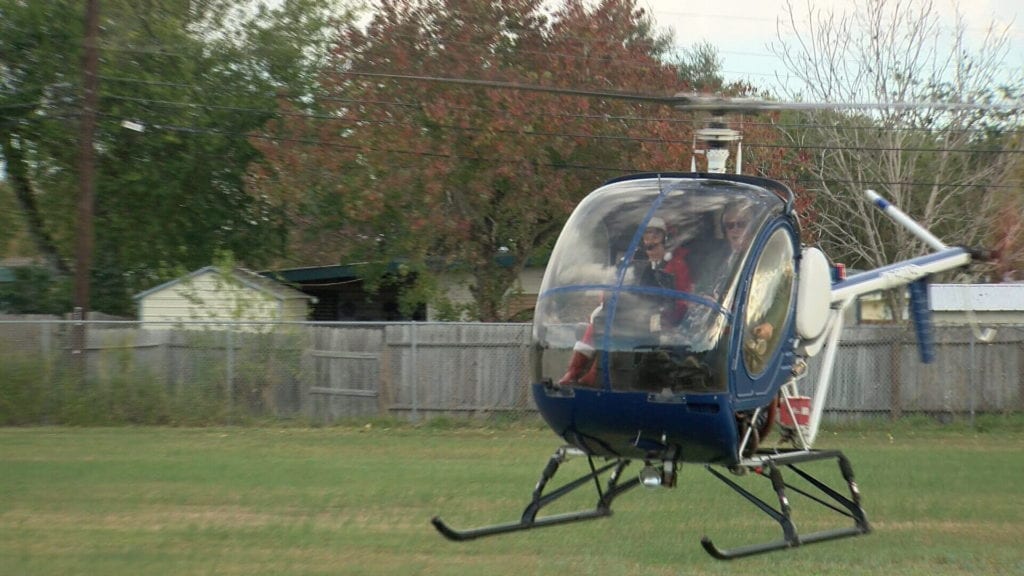 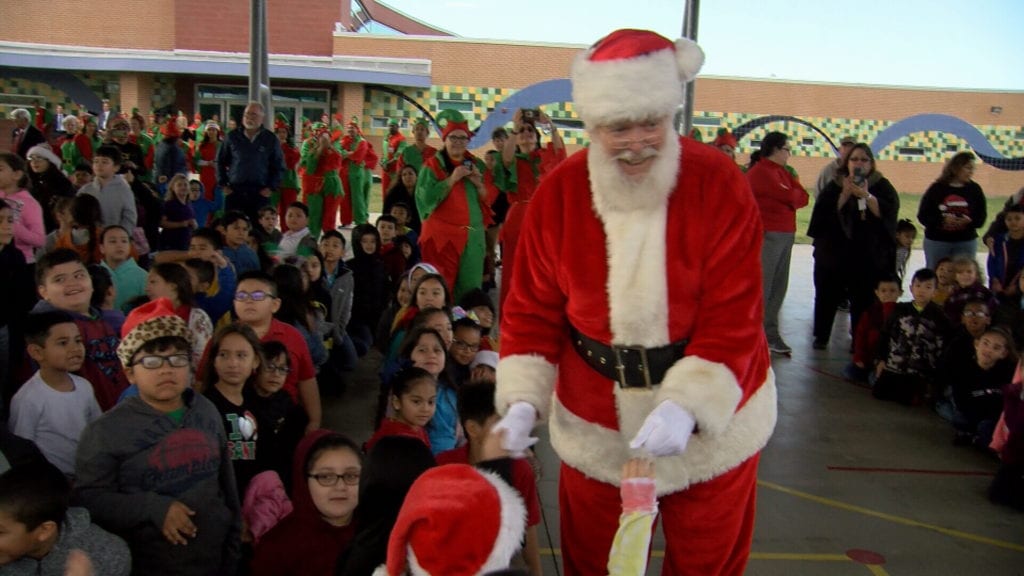 Their arrival marked the kickoff of a big Christmas party. Kids made ornaments, sugar cookies and took tons of pictures with Santa and Mrs. Claus. 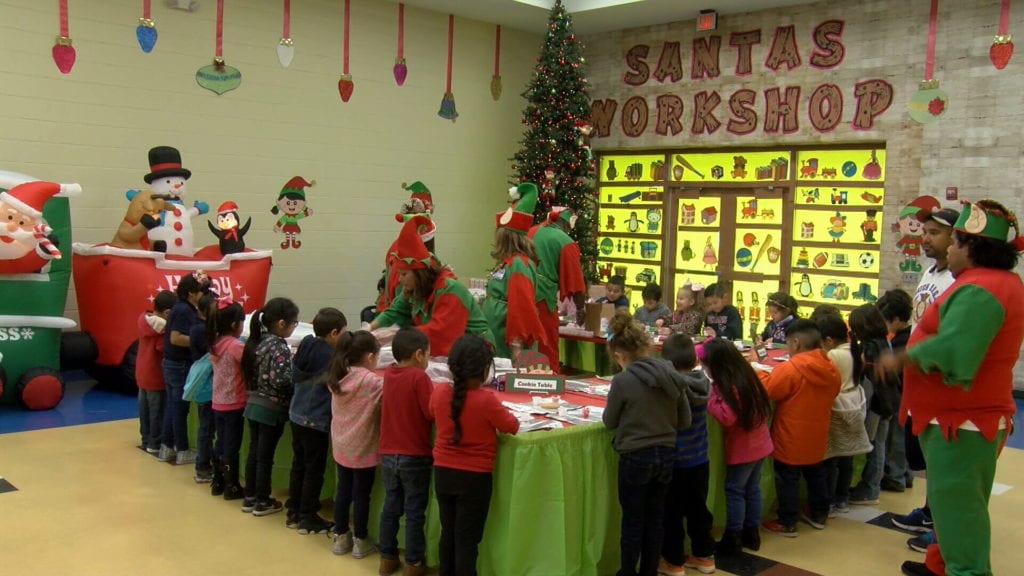 There were also gifts and a book for each of the students. All bought with money donated by the community. 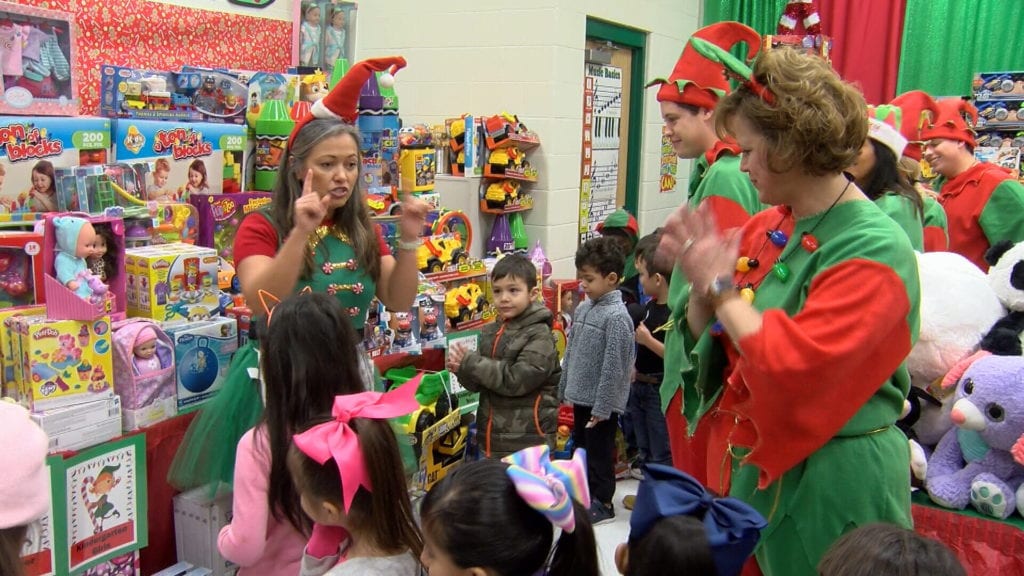 This is the seventh year Gloria Hicks has organized this grand event.

“It’s important because of where we’re located and these kids don’t have as much as a lot of the children have. A lot of these will only have the gift that they get here today for Christmas. So, i think it’s so important and they’re so appreciative. They’re the best kids,” Hicks said.

“It’s my favorite day of the year. I look forward to this day every year. It puts the spirit back in Christmas,” Gallagher said.

“Gloria does this as a gift to the children, but as volunteers, this is really a gift to us because this is the thing that Christmas is all about. Watching them and watching the joy is the best part of the Christmas season,” Kimberly DeVisser added. 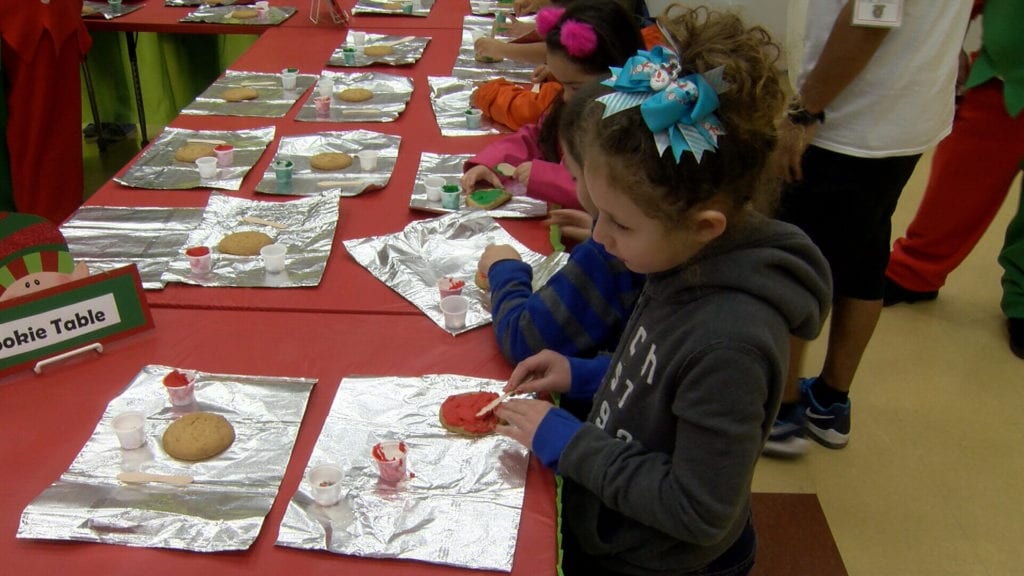