A local man is recovering after accidentally shooting himself at Driscoll Children’s Hospital today. 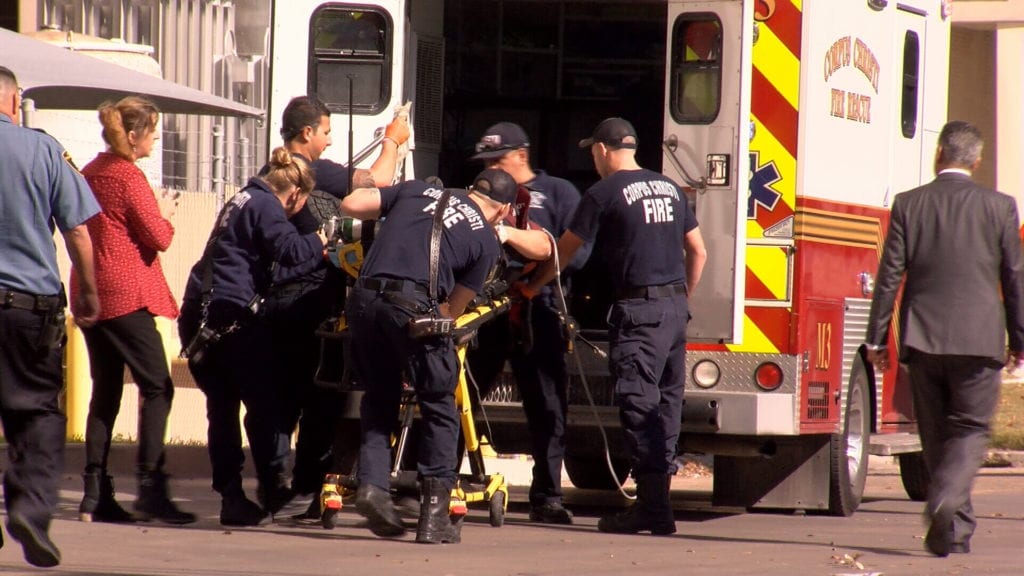 According to Corpus Christi Police, the incident happened just after 11:30 a.m. on the fifth floor of the hospital’s parking garage. 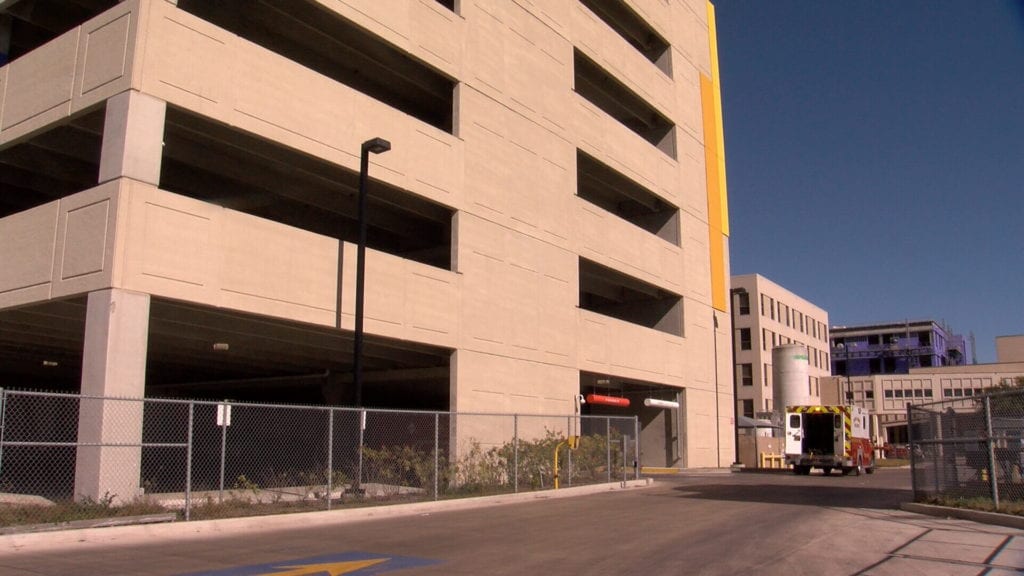 Police say a 57-year-old man was at the hospital to pick up his wife for lunch. He was putting his handgun into the center console of his pickup truck when it went off, hitting him in the foot.

The man was taken to a local emergency room. No one else was hurt in the incident.