“We suspended it so that people could bring in any type of shelter considering theirs were probably significantly damaged or destroyed,” said Rick Adams, Port Aransas Planning and Development Director.

That suspension allowed residents to put recreational vehicles, trailers, and other temporary structures on their property while they rebuilt.   However, city officials claim several trailers are occupied by contractors and renters taking advantage of the suspended rules.

“There is such a widespread use of that flexibility that we offered by people that don’t really need it and are not in a disaster housing situation,” said Adams.

The suspension runs out February 25th, 18 months after Harvey.

“Are we going to try to extend our own self imposed 18 month restrictions on a lot of these things for those that need it?” asked Adams.

The answer is apparently yes.

The city will follow the Federal Emergency Management Agency’s lead by extending suspensions for victims in the agency’s housing program.

Port Aransas has five manufactured housing units and one travel trailer that’s part of the FEMA assistance program.   But many more still live in trailers.  However, officials believe they have a solution.

“I think that at the very least what we would do is try to make an extension for those that are in non-conforming type housing, be it travel trailers, RVs as they are rebuilding,” said Adams.

Those people would have to be able to show they’re making an effort to rebuild.  Proof would include paperwork from their insurance or FEMA, as well as building permits.

So when might officials decide on an extension?  All they can say is some time within the next few weeks. 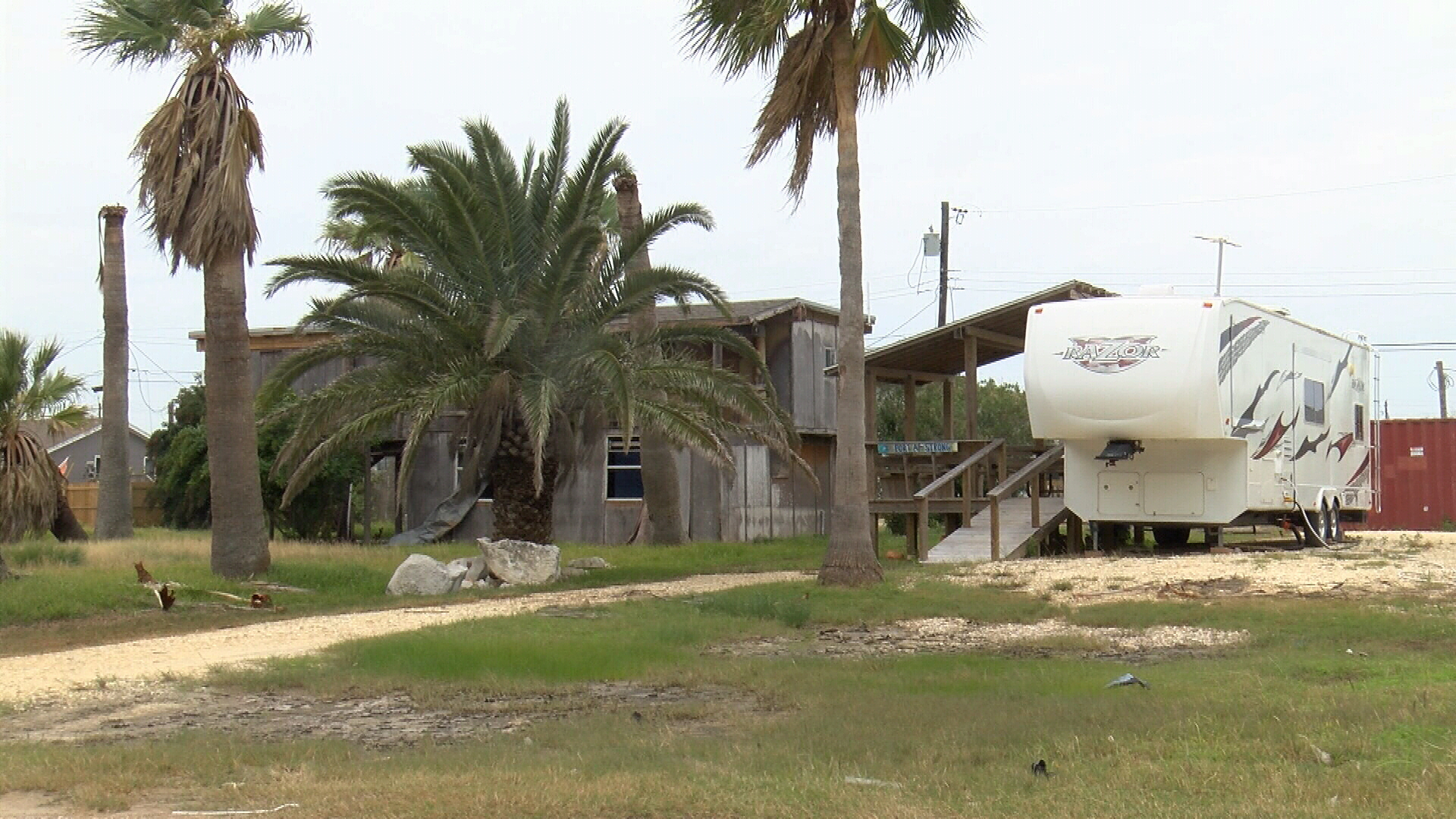