A woman was taken to the hospital after a man trying to grab her purse attacked her.

The victim was behind the Canales Building on the 2600 block of Morgan Avenue near Port Avenue when a Hispanic man approached her and tried to grab her purse. 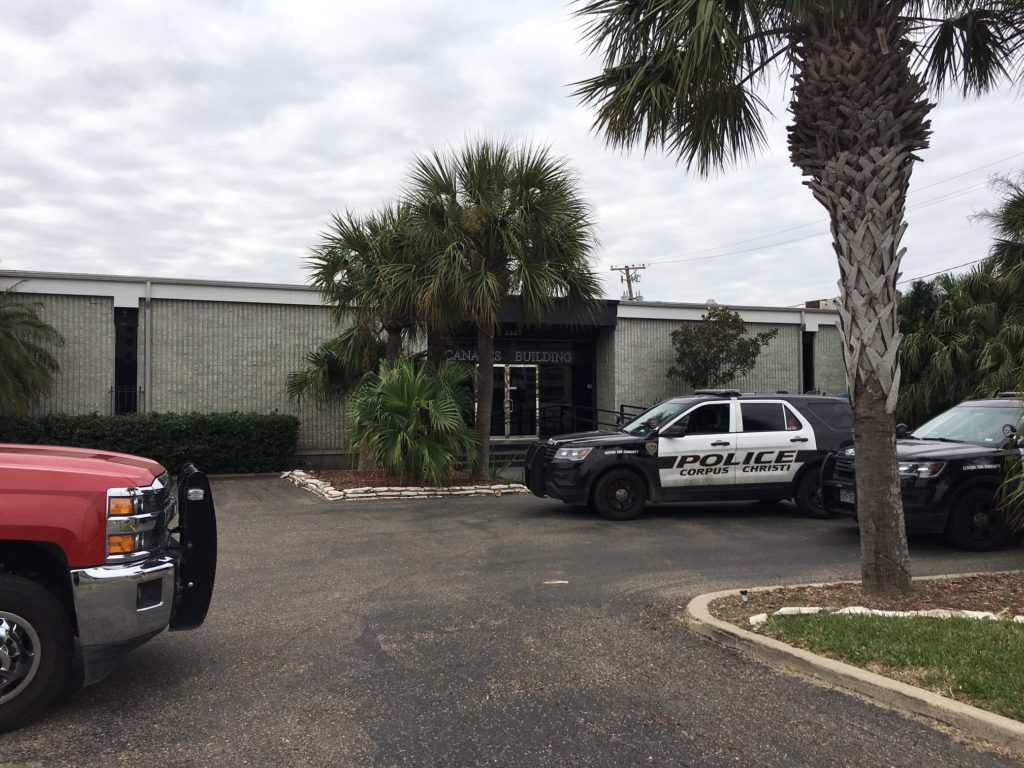 The suspect threw her to the ground and hit the woman in the face.

Her injuries were minor but she still had to go to the hospital to be checked out.

Police are still looking for the suspect. He was wearing a white t-shirt, blue jeans, and black work boots. The victim told police the man also had tattoos on his hands and arms.