Normally on a clear fall night Cole Park Pier would be full of fishermen, but the pier is still closed.  City officials hope state money can change that.

“It is a very important asset,” said Assistant City Manager Sylvia Carillo-Trevino.  “It’s a jewel that we need to get fixed and opened back up.”

Cole Park Pier closed in April after a routine inspection turned up years of neglect.  Meanwhile in Flour Bluff, the Philip Dimitt Municipal Fishing Pier is also closed.  Damaged rails are visible on both sides.

However, neither was damaged by Hurricane Harvey, so neither was eligible for FEMA money.

“These particular piers did not meet that criteria,” said Carillo-Trevino.  “We began looking for alternative sources of funding, and one of them is the Economic Development Agency Office at the state.”

To qualify for EDA grants, city officials need to show there’s a economic impact from the piers being closed.  Carillo-Trevino says there’s plenty of impact.

“We are a tourism community, and these piers, especially where they’re located, Cole Park and the Bluff, they obviously have a big economic impact to our overall tourism dollars,” said Carillo-Trevino.

EDA grants are maxed at $1 million, city officials want to apply for three.  $1 million  for marina repairs, $1 million for Dimitt Pier, and $1 million for Cole Park Pier.  But even with the $1.2 million voters approved for pier repairs as part of Bond 2018, he piers won’t be back to 100%.

“It will hopefully be enough to get them functional again,” said Carillo-Trevino.  “The Cole Park Pier has some pretty significant long-term repairs that are needed, that was in the several million dollar range.”

“It is an icon down on the bayfront, folks are accustomed to just go for a walk,” said Carillo-Trevino.  “I grew up here, I remember fishing off that pier and going for walks.”

Tuesday the city council hears the resolution to approve the grant application process.  It will be voted on at a later meeting.  Once the process starts, officials won’t know if the state approves the project for at least nine months. 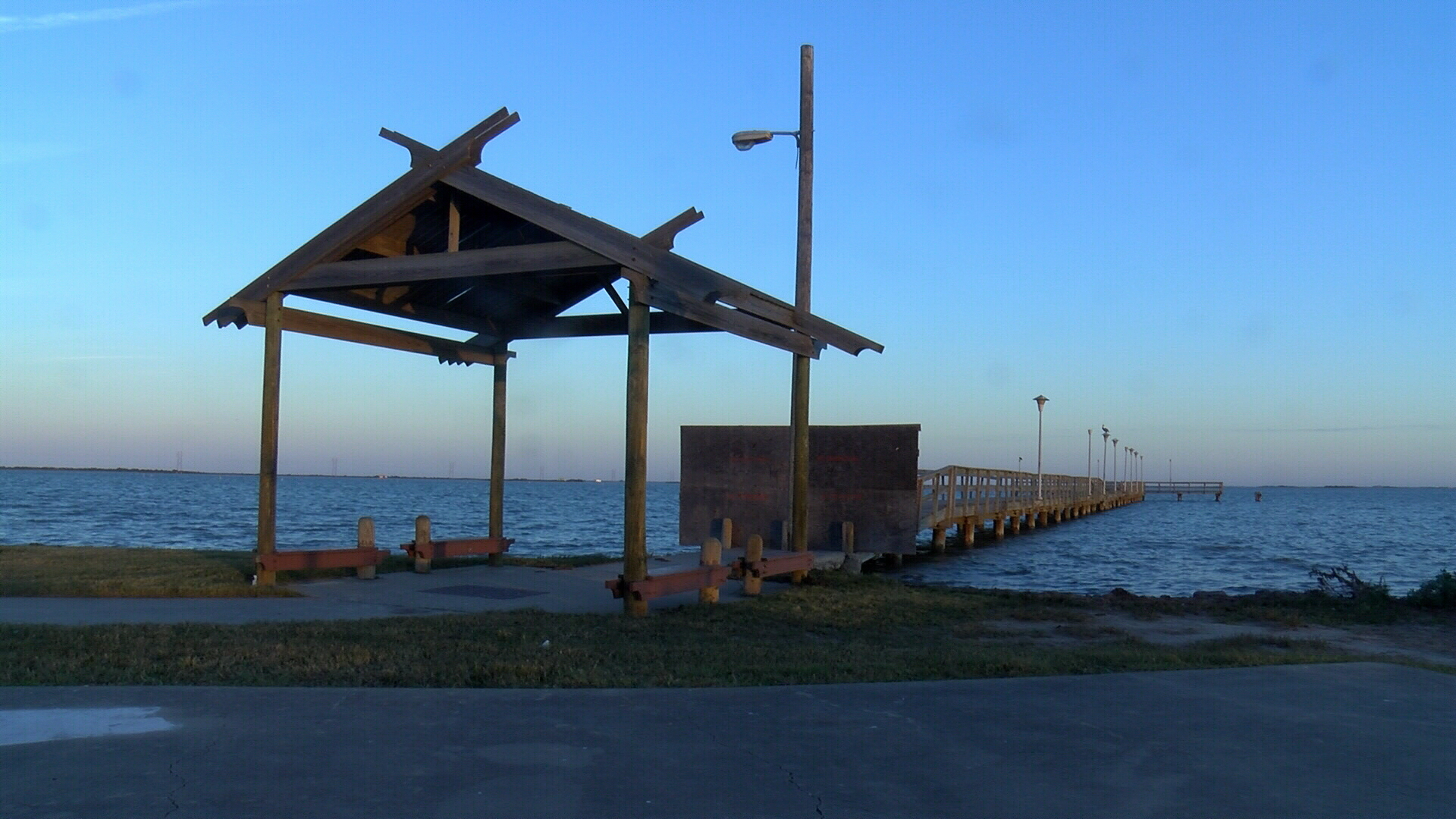