Parents at Veterans Memorial High School are concerned over the Corpus Christi Independent School District’s failure to protect the school from termites.

The $93 million high school opened in August 2015. As KRIS 6 News first reported yesterday, termites were found in a workroom, an agriculture science room, in an office and several areas along the building’s perimeter.

The district paid Elite Exterminating $199,500 to get rid of termites on campus earlier this summer.

KRIS 6 News has learned it is not required by the state to pre-treat schools. But if it’s done, the pest control company has to report it to the state.

CCISD acknowledged that a termite shield was not included at Veterans Memorial during the construction of the school.

And in a late statement released this afternoon, a district spokesperson said the termite treatment was in the initial budget, but during the review process it was removed as a cost-cutting measure.

KRIS-TV has been told that in the future, buildings constructed in the district will now include installing a termite shield under the foundation.

Parent Linda Sifuentes, said the school district should do everything it can to protect students.

“Keep the kids safe. It’s a brand new building. Let’s take care of it,” Sifuentes said. “Let’s not let it get rundown like everything else around here.”

“It’s common sense to take care of the problem before the building goes up,” another parent said. “It should have been treated because they (termites) really destroy wood and it’s going to cost more in the long run to make any repairs.

“It should have been done in the beginning. So, someone is responsible for that.” 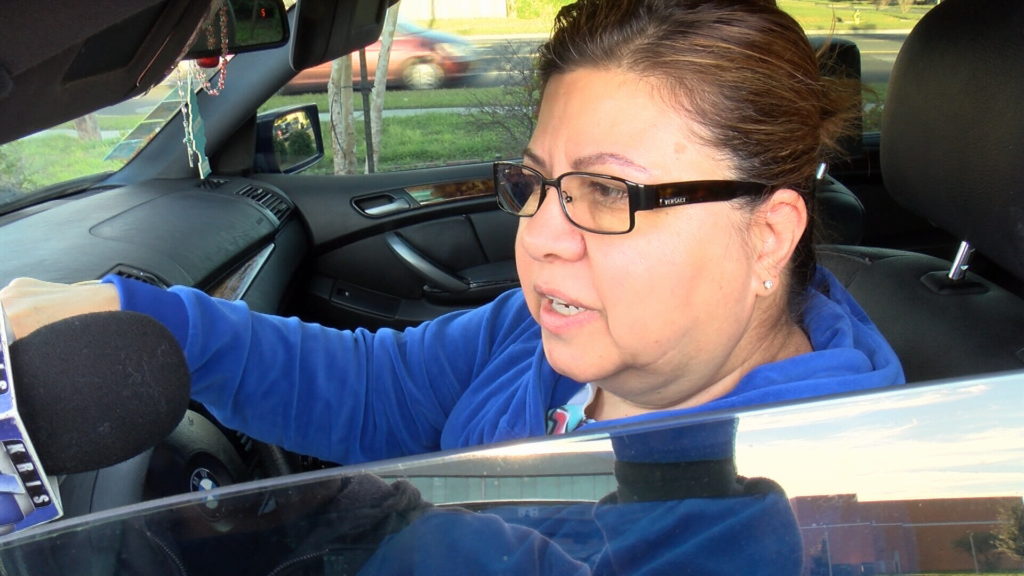