The H. Boyd Hall Chapter of the NAACP announced that Prairie View A&M-University President Dr. Ruth J. Simmons will be their keynote speaker at their upcoming banquet. 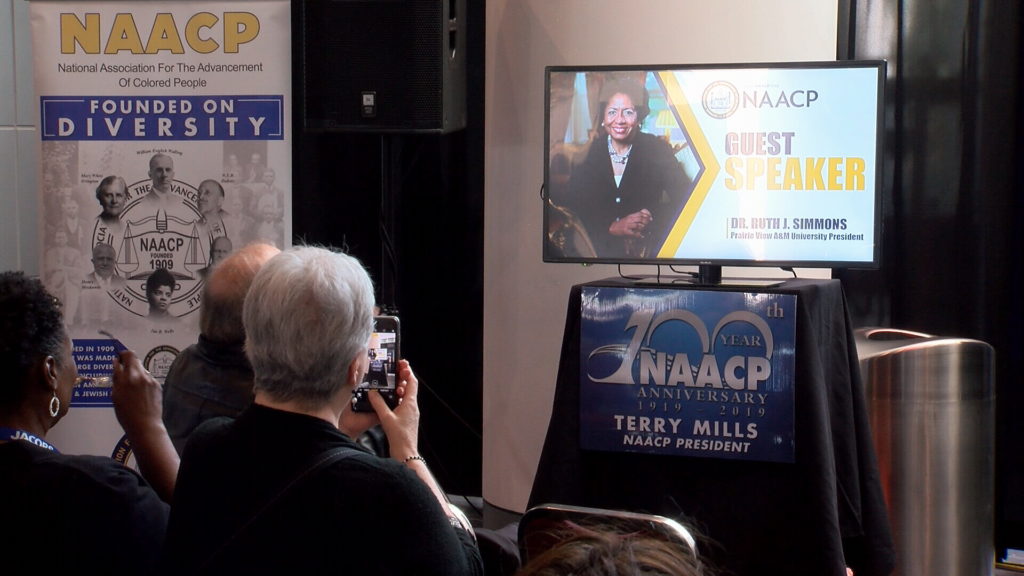 During a news conference this morning, NAACP President Terry Mills announced the 49th annual Freedom Fund Banquet will be held at the American Bank Center on January 19. The organization will also celebrate its 100th anniversary. 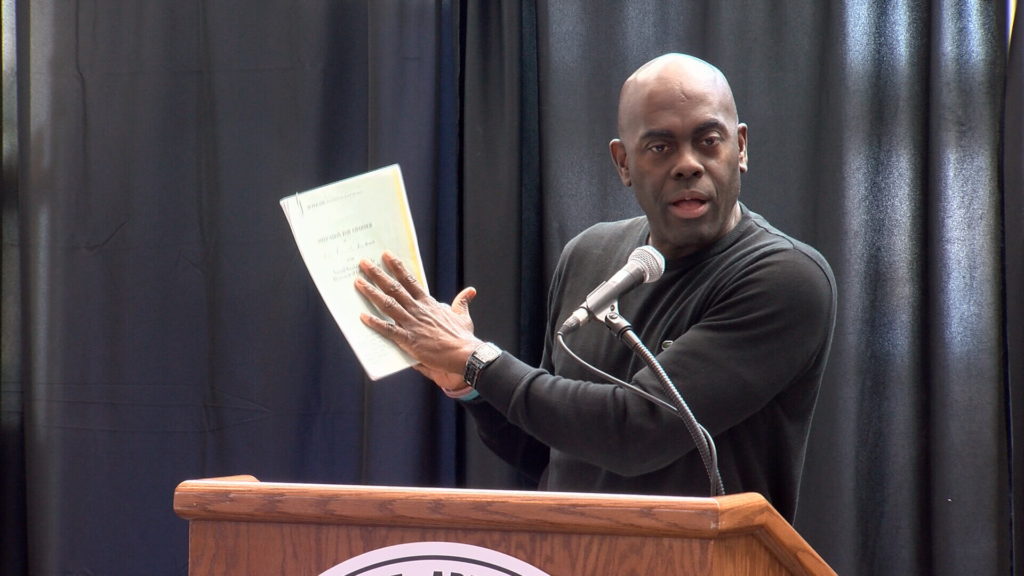 Simmons has served as president of several universities. She retired in 2012 but came out of retirement in June 2017 to run Prairie View A&M University. 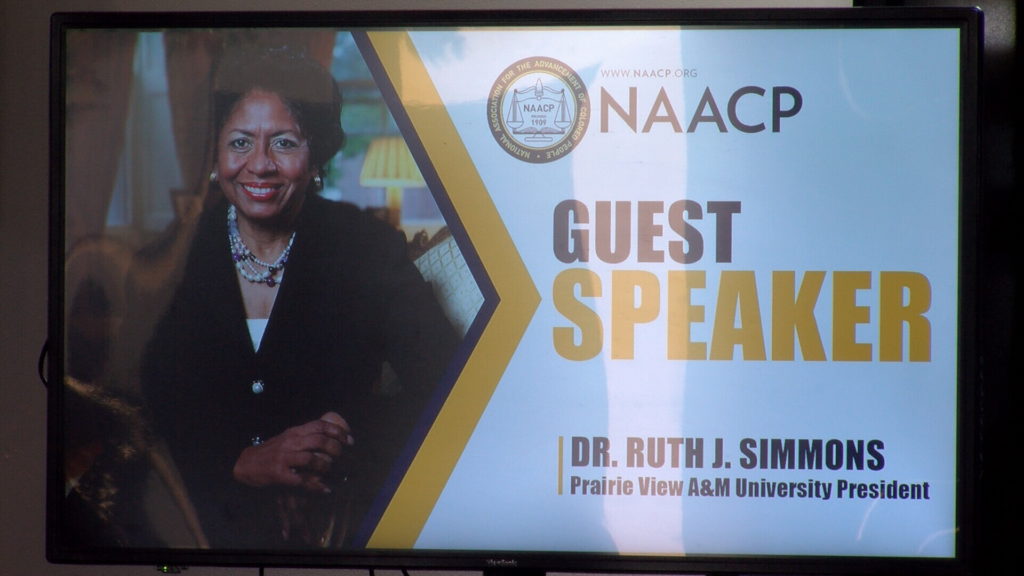