He’s the one who took a piece of Lucy Rubio’s farewell cake before the now former councilwoman even saw it.

“It was very delicious,” said Tunchez.  “I really liked the cake, it was good.”

Moments earlier, Rubio had announced her resignation as District 3’s representative on the council.  But Rubio feels Tunchez wasn’t there in a spirit of good will. 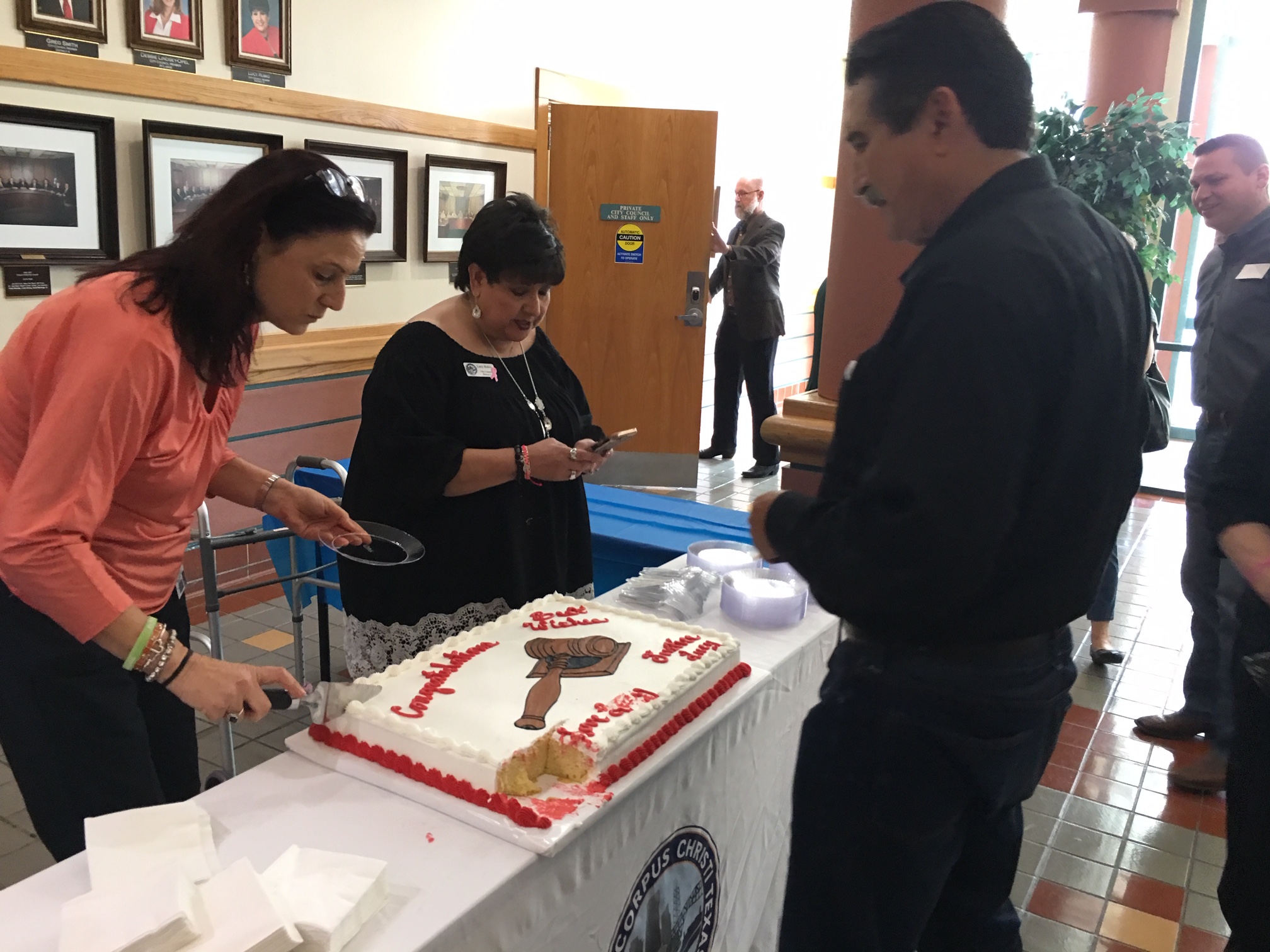 “He did not congratulate me, he didn’t even wait for me to come out,” said Rubio.  “He went ahead and did what he wanted to do.  Somehow, some way, he smeared where it said “We Love Lucy.””

“I was actually going to cut that piece for my friend. but he’s diabetic, and he didn’t want it after all,” said Tunchez.  “It wasn’t that I intentionally smeared her name, it was meant to be cut out.”

“I didn’t see but one person,” said McComb.  “Looked like he took a knife and kind of smeared because the name was smeared on the cake.”

The sweet irony of this case is Tunchez is running to replace Rubio on the city council.  Even though Rubio endorsed his opponent, Tunchez says his actions weren’t politically motivated.

He’s even offered to replace the cake.  However, Rubio says Tunchez’s offer amounts to crumbs.

“It’s not about the cake, it’s about the principle behind it,” said Rubio.  “Ask anybody, would you go and cut somebody else’s cake? Most people would tell you no.” 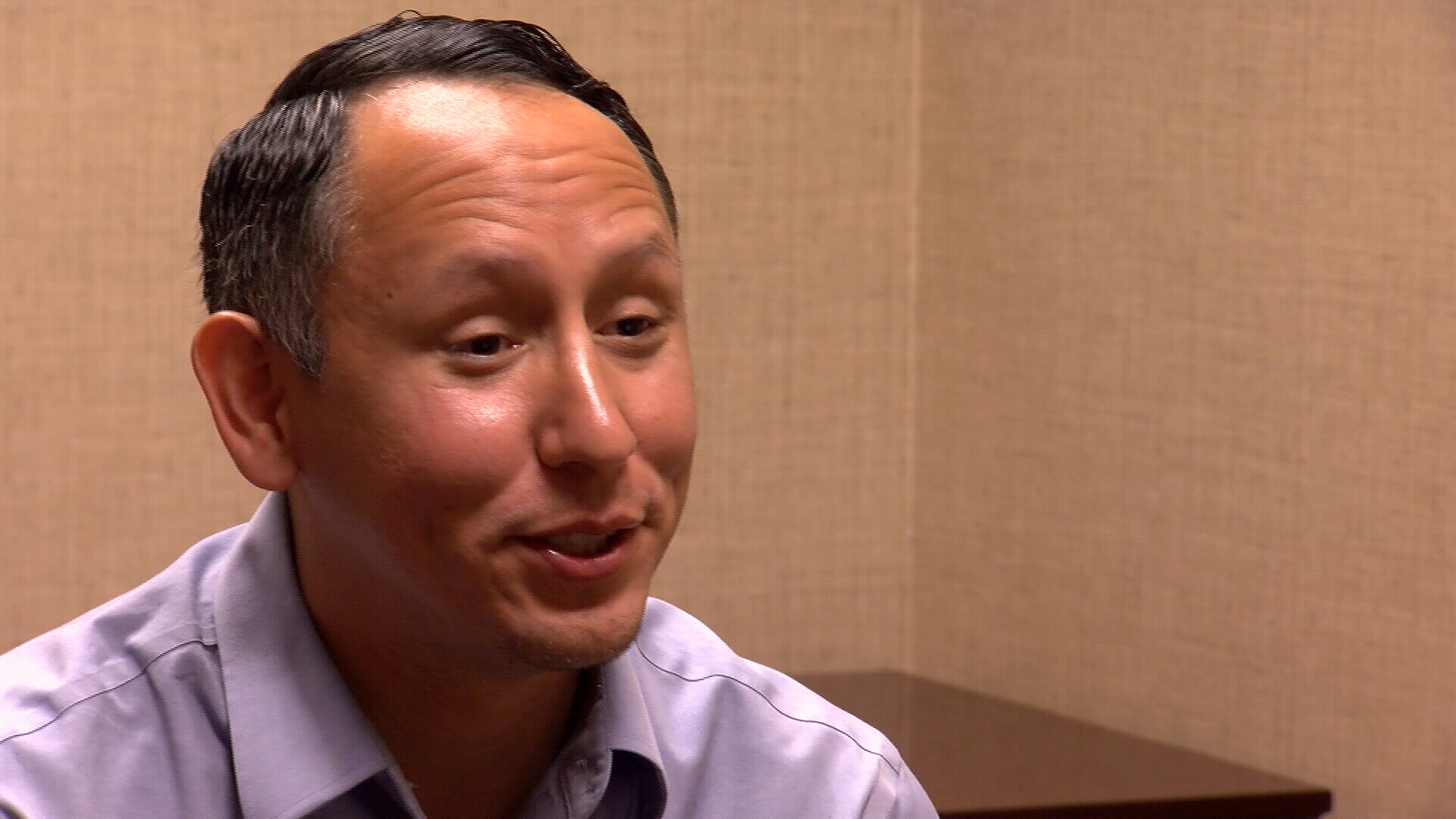