That modification was a pay raise, and now the president of the Corpus Christi American Federation of Teachers says it’s not fair.

“If he deserves a raise, so do his employees,” said CC-AFT president Nancy Vera.  “So do the employees of the Corpus Christi Independent School District.  It’s quite disconcerting when he gets a raise and the teachers get a small stipend in November.”

Those stipends, which were part of CCISD’s tax increase earlier this year, amount to less than $500 for most employees, a fraction of the raise the union says Hernandez received.

CCISD officials wouldn’t say how much of a raise Hernandez received because the contract isn’t finalized. Meanwhile, union members want to know why the contract was approved by the board in executive session.

“This is supposed to be a matter of open record, of open session, they should be transparent,” Vera said.  “Why the school board isn’t being transparent is beyond me.”

In contrast, Vera says CCISD teachers received raises totaling 3 percent over the last five years.  She believes the fair thing to do would be to give the superintendent and teachers equal raises.

“Also the custodians, the diagnosticians, the nurses, and everyone else, even the principals,” she said. “He’s the only one, because CCISD keeps saying they don’t have enough money.”

Hernandez had been making more than $277,000 a year.  School board president Catherine Susser told KRIS 6 News via e-mail that legal staff was putting the finishing touches on Dr. Hernandez’s modified contract.  Once finished, the contract will be posted to CCISD’s website. 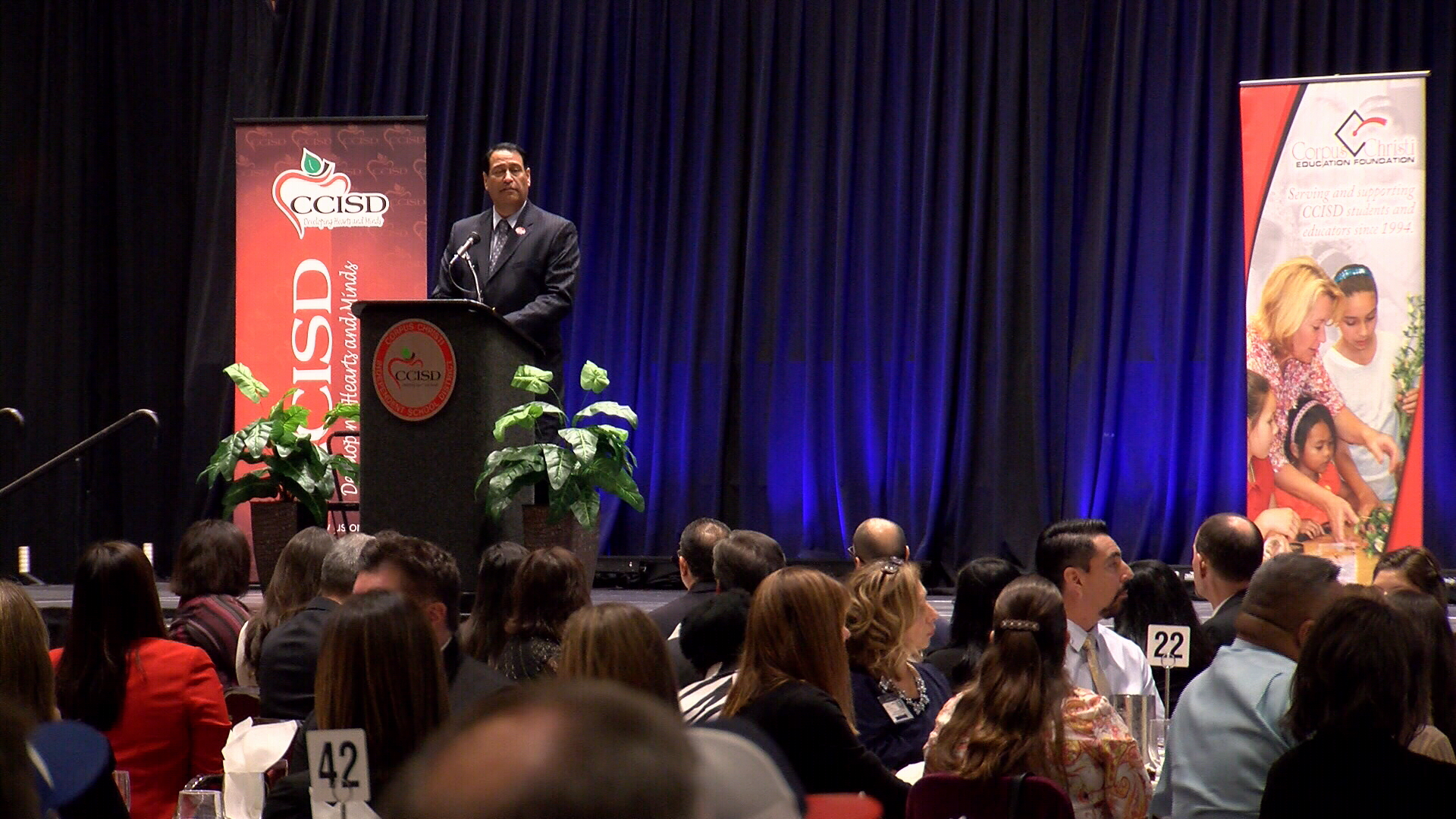