According to U.S. Customs and Border Protection, agents were responding to a report of suspicious activity on the Rio Grande, when they saw several people loading bundles into an SUV. 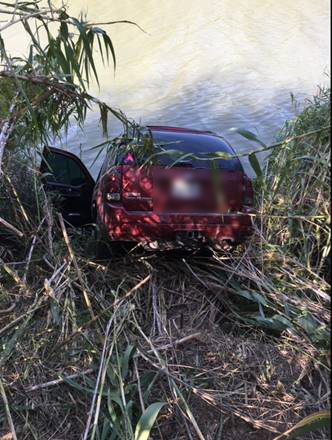 The SUV was intercepted a short time later on Highway 281, when, agents say, the driver made an abrupt turn toward the river and attempted to submerge the vehicle.

Agents recovered the SUV, discovering eight bundles of marijuana inside, but the vehicles four passengers were able to flee to Mexico.

Border Patrol says the marijuana, weighing more than 475 pound and worth an estimated $318,000 was turned over to the Drug Enforcement Administration.