While Corpus Christi is a tourist destination, those tourists seem to lose their way come December.

“We need to create events that will bring people to Corpus Christi in the month of December,” said Paulette Kluge, CEO of the Corpus Christi Convention and Visitors Bureau.

“That time of year you really depend on large parties, special events being scheduled,” said J.D. Heinrich, director of operations for The Exchange.  “You just don’t get the influx of business you normally get during the summer.”

That’s the reasoning behind “Merry Days by the Bay”, a new holiday festival set to run throughout December.  The festival includes Coastal Christmas, Harbor Lights, as well as other new attractions.  Now, downtown businesses cautiously approach the season.

“As much business as we can get downtown, the better,” Heinrich said.

Hotels expect a boost in occupancy as well.

“We do anticipate that we’ll see a pickup because festivities do really well here in Corpus Christi and the CVB does a really nice job of promoting them,” Morris said.

According to CVB officials, 13,000 more hotel rooms booked would boost occupancy to 45 percent.

“I think that is an achievable goal for our first year,” Kluge said.

That 4 percent occupancy increase would mean $2.2 million dollars in sales and hotel taxes for the city.  CVB officials hope the festival will eventually drive occupancy up to 65 percent, which would bring in about $15 million. 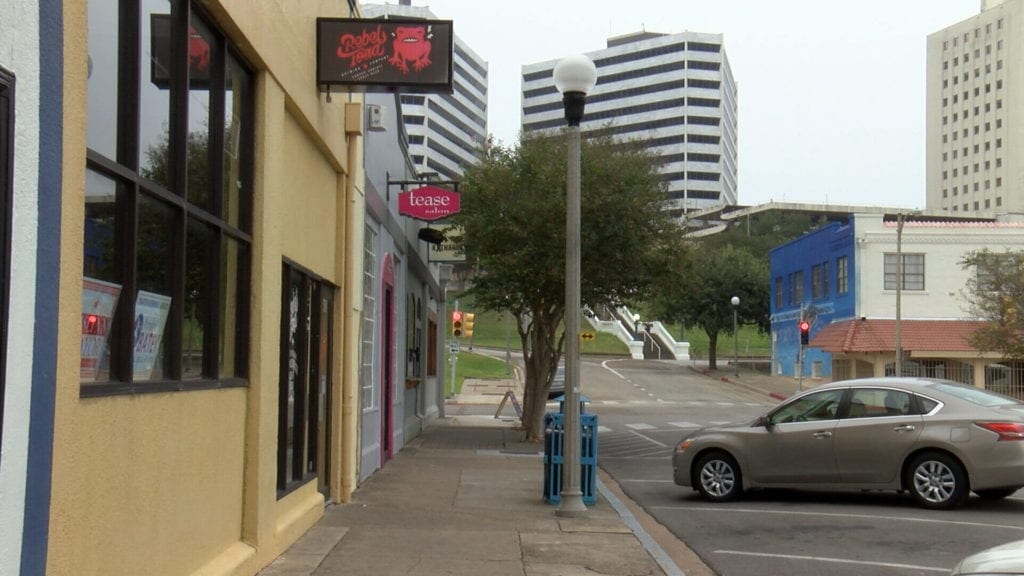