A woman charged in the murder of a transgender woman has been found guilty.

A Nueces County jury found Chloe Huehlefeld guilty of murder and engaging in organized criminal activity. There’s no word yet on when she’ll be sentenced. 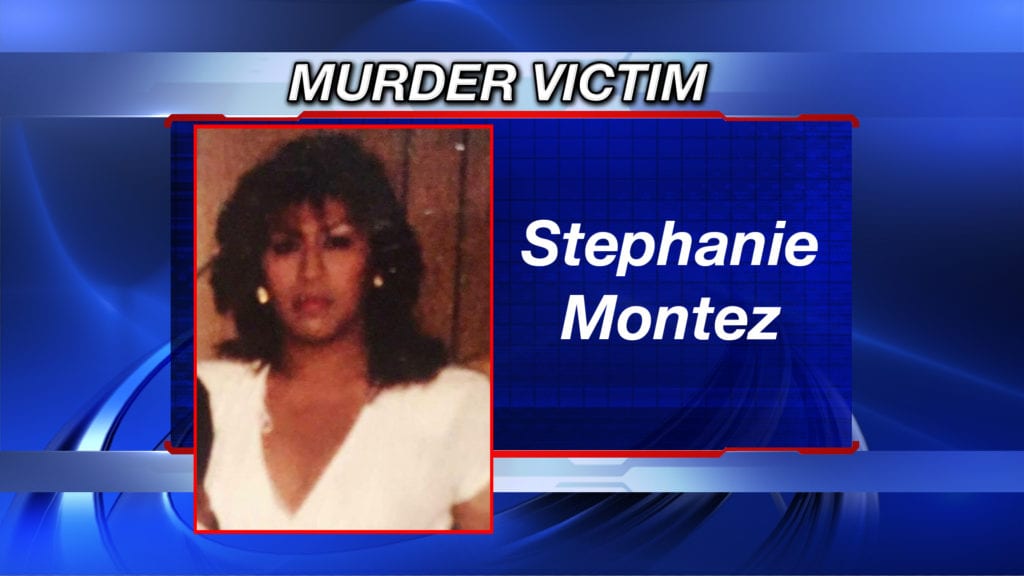 Huehlefeld is one of four people charged in the death of Stephanie Montez. She was found dead October 2017 out on County Road 61 just outside of Robstown.