The city is making strides toward a fully functional water billing system.  That according to the specialist hired to solve the problem.

“We continue making positive leaps and bounds here, but we’re just not quite there yet,” said Project Manager Peter Collins.

Those leaps and bounds include replacing several data collection units responsible for gathering meter readings, and sending them to the city’s billing partner, Infor.  However, once those units went back on-line, the city found more than 5,000 meters not transmitting data.

“An MTU belongs to a person, a resident,” said Collins.  “They need reliable bills.  It means a lot to everybody.  It needs to timely, and it needs to be accurate, that’s the whole goal.”

Faulty transmitters led to thousands of missed meter readings.  The system then guessed how much water was used, which officials believe then triggered widespread over-billing.  Crews are replacing the transmitters, but there’s no timetable on how long the process will take.

Once the faulty transmitters are all replaced, officials believe water bills will soon return to normal.

“There’s a possibility, since it’s been estimated for a number of times, that there’s either going to be a credit or it’s gonna be a higher amount,” said Collins. 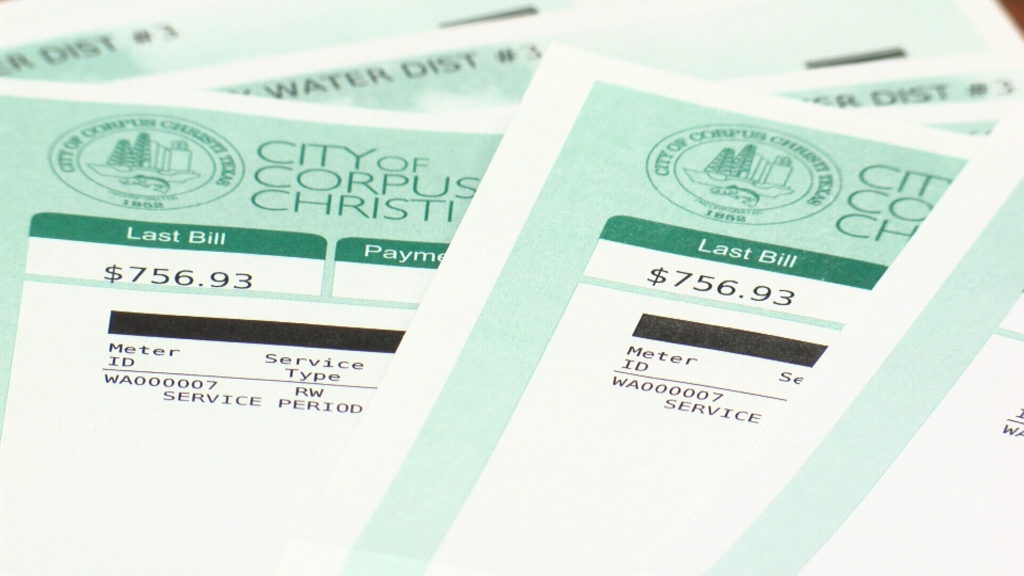