Unlike the candidates he’s running against, mayoral hopeful Michael Hall is new to Corpus Christi.  The Chicago native chose to move here in 2014.

Hall says he’s running for mayor to make the city a place his infant daughter can be proud to call home.  If elected, Hall says his first priority will be to audit the city’s books.

“What I want to do is reshape the budget for the city,” said Hall.  “I want to reduce our debt burden.  If you look at our long term liabilities for the city, it’s about $1.9 billion, which is a huge number.”

Improving the city’s aging infrastructure is also one of Hall’s priorities.

A licensed engineer by the State of Texas, Hall holds bachelors and masters degrees from Purdue University, and works as a engineering consultant for local refineries.  That background he says, makes him uniquely qualified to address issues with streets, utilities, and other city services.

“I’m not in anyone’s pocket, I don’t really have any relatives here, I don’t owe favors to anybody,” said Hall.  “I’m here to objectively make Corpus Christi a better place for every citizen.” 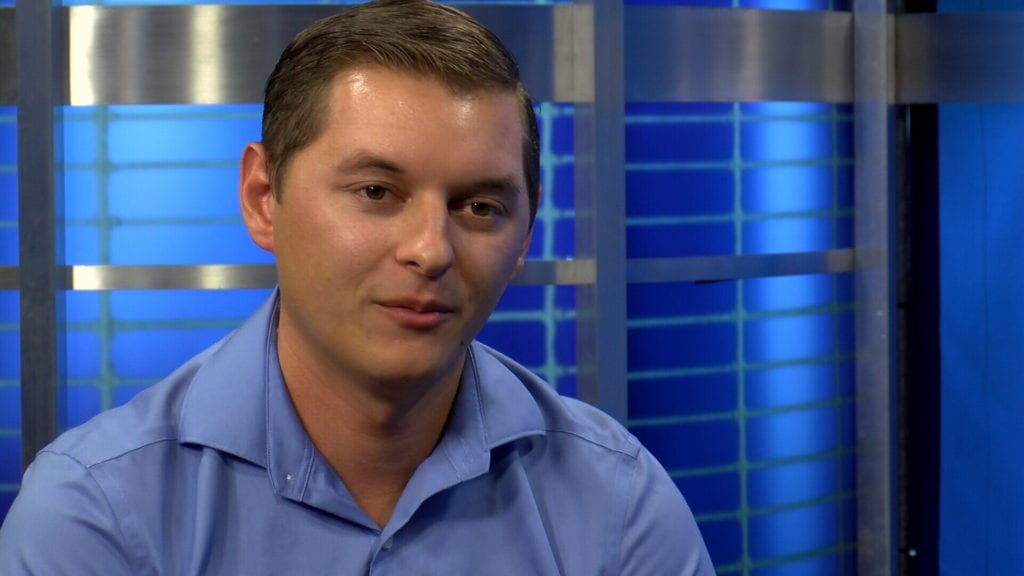