A man who took part in the murder of a missing woman is headed to prison.

Christopher Gonzalez was facing capital murder charges in the murder of Breanna Wood. 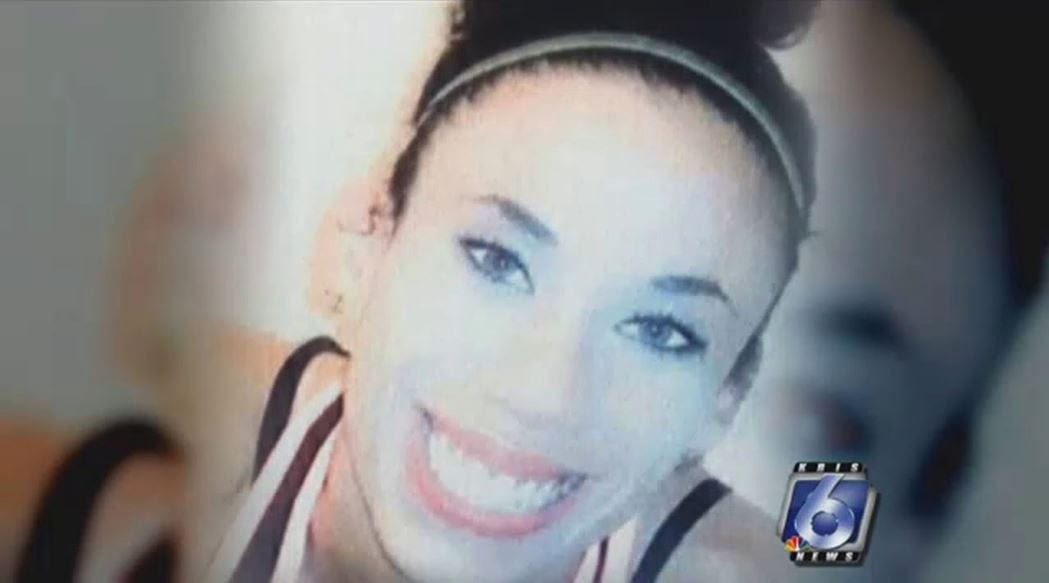 He took a plea deal this morning. Gonzalez pleaded guilty to engaging in organized criminal activity.
In exchange for his plea, he will serve 10 years in prison and will testify against the other defendants in this case.

“It’s been said that eyes are the window of the soul. Yet, when I look at your eyes, there’s nothing. There’s no soul. No heart. No compassion. No remorse and for that I will never forgive you,” Wood said.

Gonzalez is one of seven people charged in the murder of Breanna Wood.

Her body was found last January at an abandoned home near Bluntzer.

The Nueces County District Attorney’s Office hopes Gonzalez’ testimony will help get Joseph Tejeda behind bars. Despite a gag order, Judge Jack Pulcher allowed the District Attorney Mark Gonzalez to explain why a plea deal was reached in this case.

“His involvement was very small and in consideration. He’s going to cooperate with the state and ultimately, which we hope, bring the person who deserves the harshest sentence to have a conviction,” Gonzalez said, “That’s what this is about. That’s why we did what we did today.”

He also added Gonzalez was not present when Wood was murdered but has crucial information on the two defendants in Wood’s murder.