The Corpus Christi Fire Department now has an eye in the sky. CCFD adopted drone technology back in 2015, but over the last year, the department’s use of drones has really taken off. 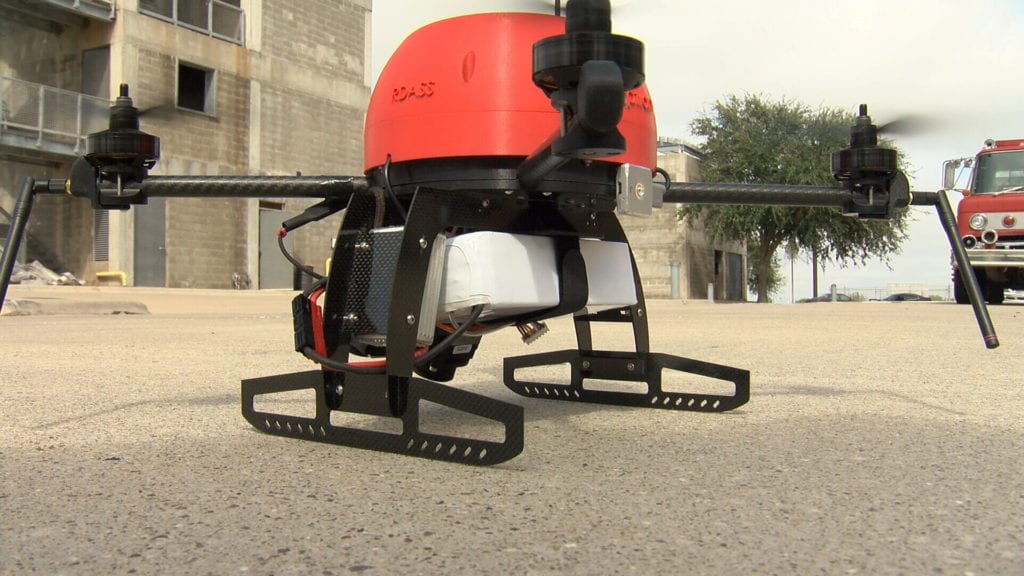 Before sending firefighters into potential danger on the ground, the drones will help fire officials develop a strategy.

“In particular, we have used them at fires, Hazmat incidents, accident reconstruction, brush fires, search and rescue, people lost in the water, and those types of things,” said Corpus Christi Fire Department Battalion Chief Jim DeVisser.

The department has two drones that not only provide a 360 degree aerial view of the destruction, but also have thermal imaging cameras that allow firefighters to see through smoke. And with the two additional drones they will be getting, the sky is the limit.

“The new one we are looking at getting will allow us to be able to do any number of greater things in that context. There is still going to be video high definition cameras, and an infrared camera, and have the ability to record off the infrared. If I touch the screen in one spot, it will show me the exact temperature at that one pixel based on the data that is coming from the drone,” said DeVisser.

At this time, the fire department’s aerial and emergency robots team has gone from six to 14 members, with plans to have more pilots certified in the near future.

“We are still improving on our techniques and our call out procedure and how we are going to use these things. There is always room for improvement. I have to credit the Chief for that. Right off the bat, he said we are going to do this the right way. We just didn’t put them in the air; we went through the whole FAA process. We can fly in Nueces and San Pat County,” said DeVisser.

Fire officials say they plan on using their new drone to assist other agencies as well.

The new aircraft will cost about $30,000 and will be funded through EMS task money that comes from the state.

The fire department operates the drone under the current regulations from the Federal Aviation Administration, specifically the Part 107 regulations that apply to commercial operators of unmanned aircraft.