Two teenagers were involved in an accident this morning on South Padre Island Drive that sent one to the hospital. 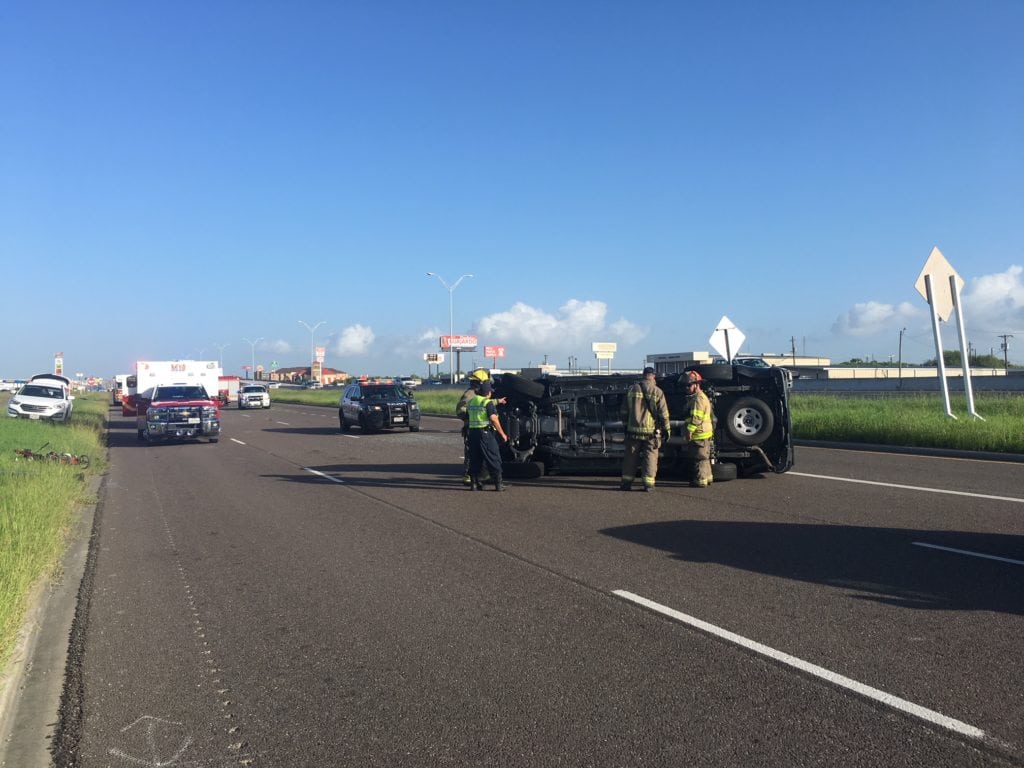 According to Corpus Christi Police, an 18-year-old female in a black Ford Mustang was traveling east on SPID near Old Brownsville Road, when she lost control of the car. 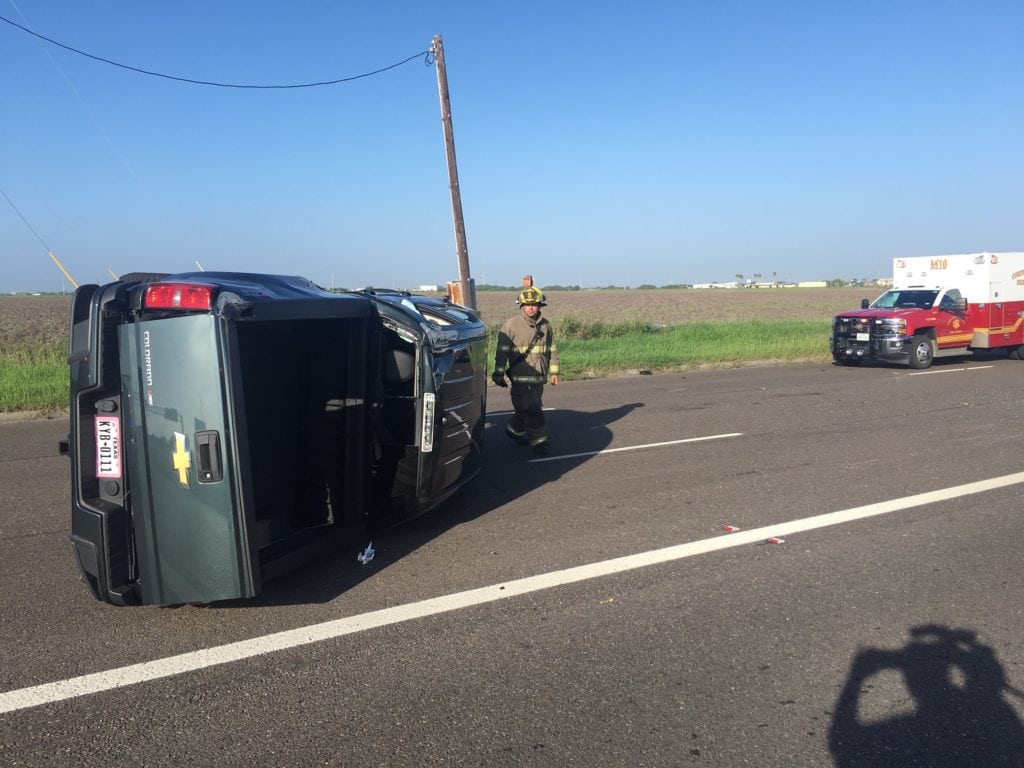 Police say the Mustang left the freeway and went through the grass, striking a truck driving on the access road, causing it to roll over. 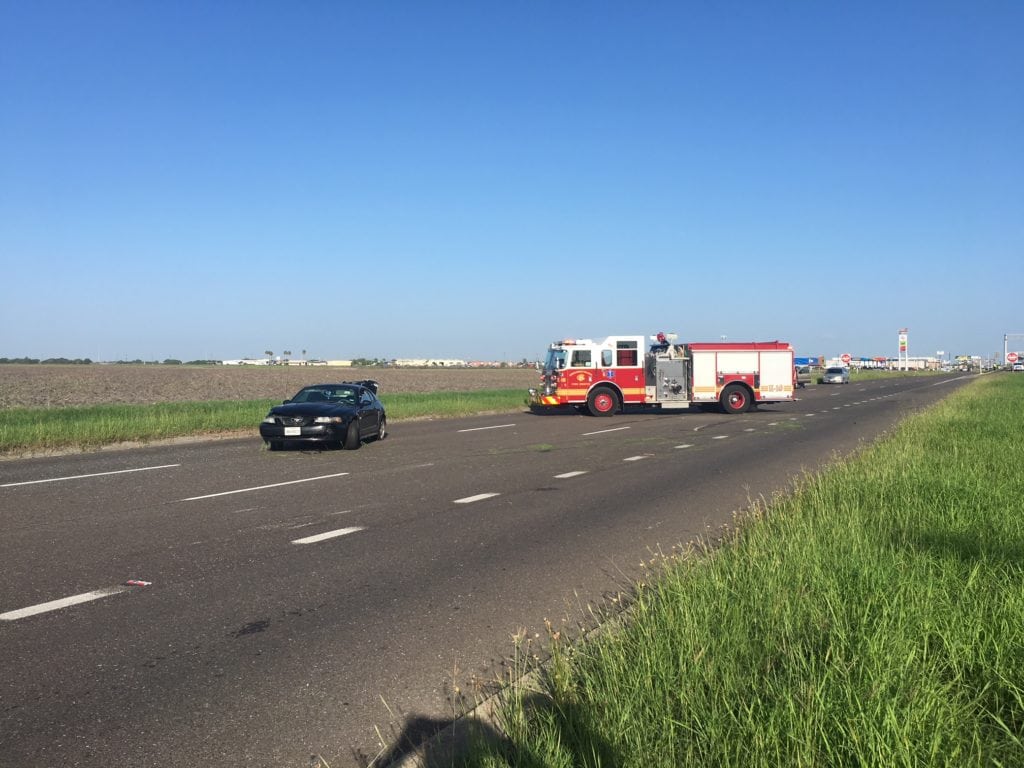 Police say they do not know what caused the accident, but the driver of the Mustang may be cited for failure to control speed or maintain a direct course.