According to U.S Customs and Border Protection, agents at the Interstate 35 checkpoint were questioning the driver of a tractor trailer on Sunday, when they referred the truck to additional inspection. 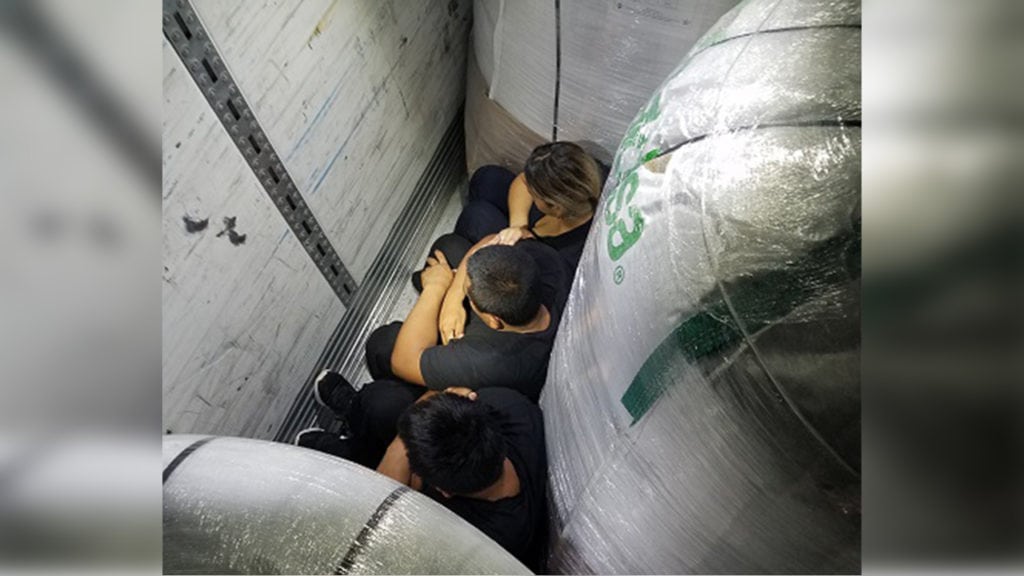 Border Patrol officials say the immigrants were all from Mexico and were found to be in good health.

The truck’s driver, a United States citizen, was arrested. The immigrants were processed accordingly.