Jacob Perez, 40, apppeared in Judge Jack Pulcher’s court. The head coach of the softball select team Next Generation was charged with two counts of sexual assault of a child. 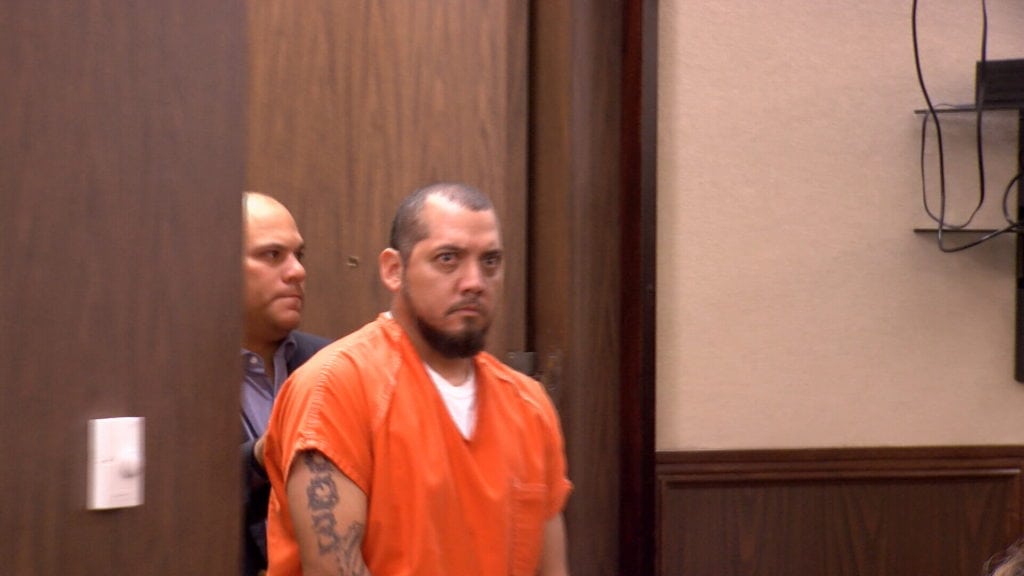 According to arrest affidavits obtained by KRIS 6 News, Perez is accused of having a sexual relationship with a 17-year old girl on his team. She told police she had been dating Perez since September 2017 but didn’t begin having a sexual relationship with Perez until January 2018. At that time, she was still 16 years old. She also told investigators she and Perez considered themselves to be boyfriend/girlfriend and were exclusively dating each other.

A second arrest affidavit revealed that Perez also began having sex with a 14-year old girl on his team. That girl told officers she began having a sexual relationship with Perez in mid-June 2018.

Perez has made bond on the first case, but Judge Pulcher told Perez if he makes bond on the second case, he cannont go on social media.

Judge Pulcher also told Perez he can’t contact the victims or anyone on the softball team.