According to the Coast Guard, watchstanders in Houston received a request for a medevac from the boat’s captain after a crewmember reportedly suffered seizure-like symptoms. 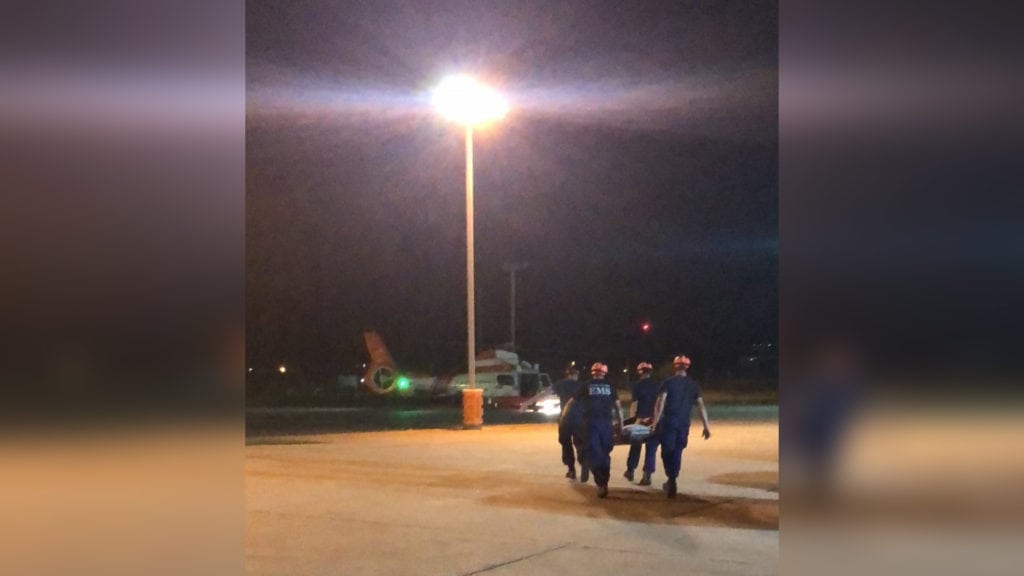 A Coast Guard helicopter and rescue boat were sent out to assist. The distressed crewmember was transferred to the rescue boat, and taken to the Coast Guard station in Freeport.

The Coast Guard says the man was then airlifted to the University of Texas Medical Branch in Galveston, where he was last reported in stable condition.