ODEM, Texas – A local non-profit is making leaps in helping young adults fulfill their dreams. The non-profit is called “Live N Leap” which was founded by a young woman from Odem. 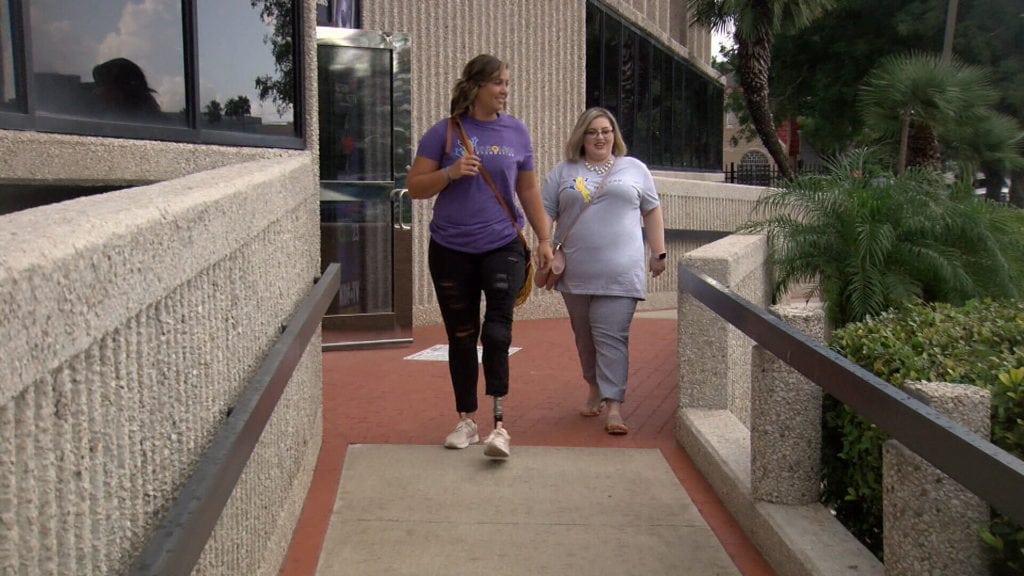 Jillian Williams founded Live N Leap after she was diagnosed with Ewings Sarcoma in 2016.

At 19 years old, Jillian was told she was couldn’t participate in other non-profits like Make-A-Wish because she was technically an adult.

“He kind of had to break the news like ‘you’re a little too old to do most of the philanthropies’ and so that day I was like ‘I never want another patient to feel the way I felt when that happened’.”

So she started her own non-profit, helping young adults between the ages of 18-29 suffering from life-threatening illnesses, to fulfill their dreams. Live N Leap calls them “LEAPs” or Live Every Adventure Possible.

Live N Leap pays for a patient’s dream, like helping to pay off a medical expense or sending them on a trip.

Now Jillian has a team, volunteering to put on various fundraisers, like an upcoming fishing tournament called “Fishing 4 Leaps”.

Allison Surginer, Development Director with Live N Leap said “So anything, any expenses goes towards fulfilling LEAPS. It’s what we use the money for, we don’t take any pay, we do this because we want to do it so everything is for those people.”

There’s still time to register for Fishing 4 Leaps. Email LiveNLeapFoundation@gmail.com or sign up the day of the tournament.