Gulf shrimping season off to a good start

The gulf shrimping season begins July 15 and typically only lasts for about four to five months. However, last year, the season was cut short for many fisherman because of Hurricane Harvey. 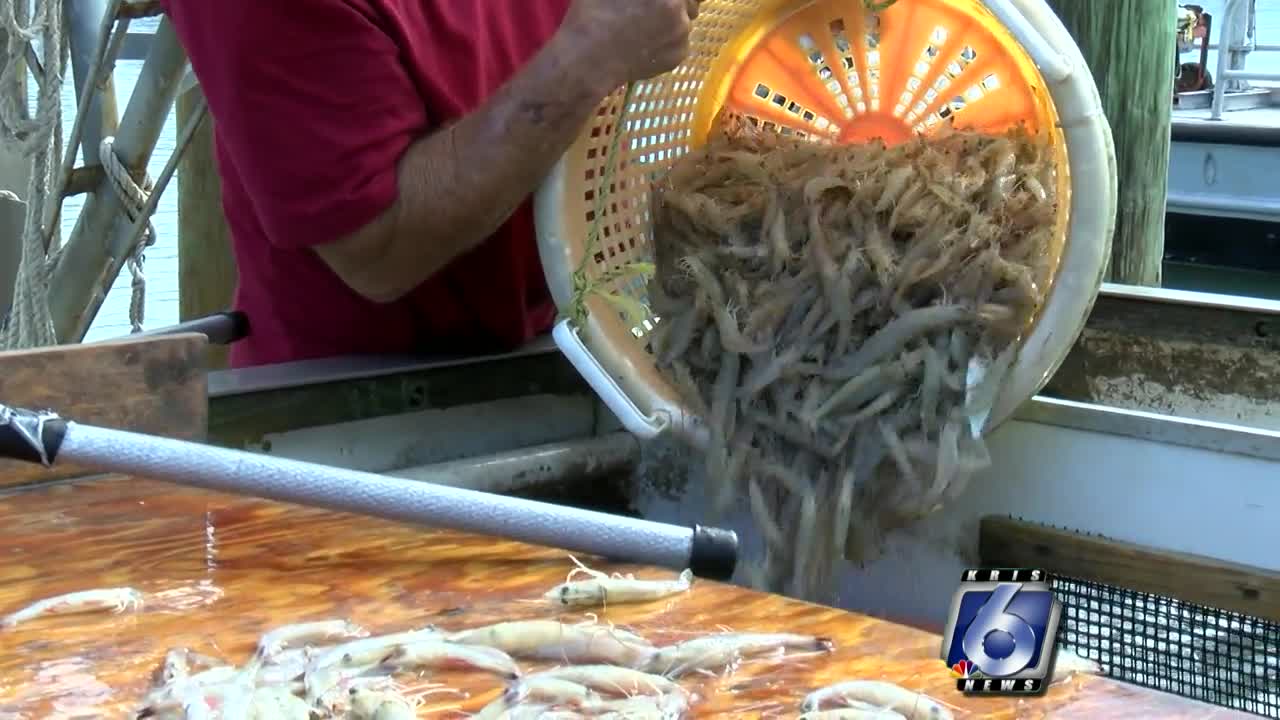 Jesse Clapham, a captain at Erickson and Jensen Seafood in Aransas Pass, says much of last year’s season was spent recovering after the hurricane.

“We didn’t fish at all barely,” Captain Clapham said. “We sat at the docks for three months trying to rebuild everything.”

The good news is that things are looking better this year.

Grant Erickson, the owner of Erickson and Jensen Seafood, owns 12 shrimping boats of his own. He also helps two dozen others pack their shrimp and prepare it for distribution. On Monday morning, crews unloaded about 200,000 pounds of shrimp, making for a successful first trip of the season.

“There’s an abundance of shrimp,” Erickson said. “This year everything looks very healthy and I think there’s going to be lots more shrimp.”

Erickson adds, a strong start to the gulf shrimping season is good news for those who enjoy eating shrimp too.

“When there’s a lot of it, the price comes down,” Erickson said. “It’s very inexpensive this year so, you know, everyone should be eating shrimp.”

The gulf shrimping season wraps up when it begins getting cold in October and November. Crews then move to warmer waters, like Florida, to catch their shrimp.