KRIS 6 News has learned that the charges against a Robstown woman accused in the murder of her 18-month-old daughter have been dismissed.

Herrera was previously scheduled to go to trial in August for the December 2017 death of her daughter, Arabella Sanchez. Herrera was charged with murder and injury to a child by omission. 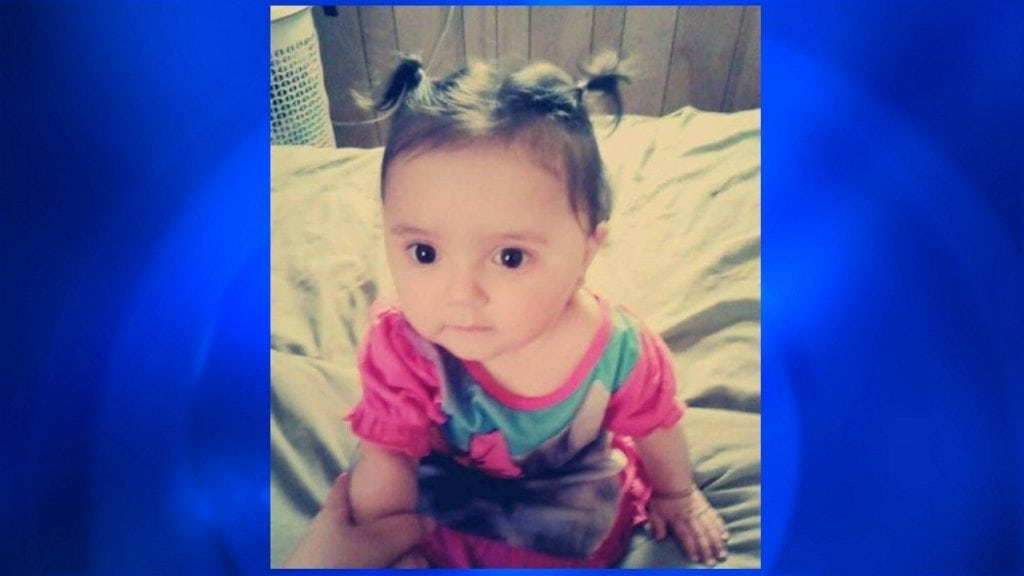 The dismissal comes after new DNA evidence in the case was released by Herrera’s defense attorney, Angelica Hernandez, during a pre-trial hearing on Friday. The test results revealed that blood and skin found under the young victim’s fingernails belonged to Herrera’s boyfriend.

Prosecutors say because DNA test results implicate another suspect, it would’ve been difficult to prove the charges against Herrera. Although *this case was dismissed, the District Attorney’s Office says its investigation is not a done deal.

“Do we think she’s innocent by any means? No, don’t, sure don’t. But we have to follow the law, and if we cannot prove a charge, we’re not going to proceed on it,” says Assistant DA Melissa Madrigal.

She says the office is now looking at other charges that prosecutors can prove to get a conviction in this tragic case.

“We feel that the death of children, when parents are involved, is very serious and it cannot happen in Nueces County,” Madrigal insists. “The charge has to appropriate. The evidence has to back it up, and we need to be sure to get justice for Arabella. That’s important to us.”

Madrigal says the DA’s Office may proceed with other charges in the next week or two. She says investigators are still looking for the other suspect in the case.