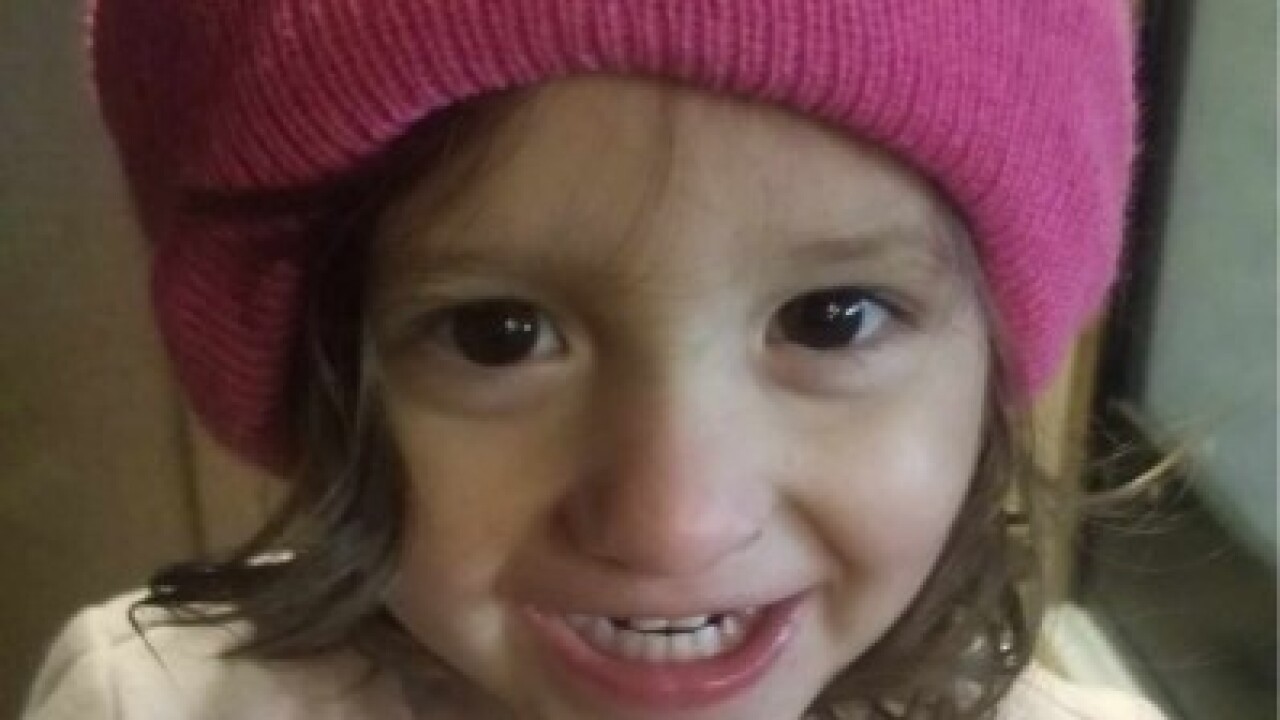 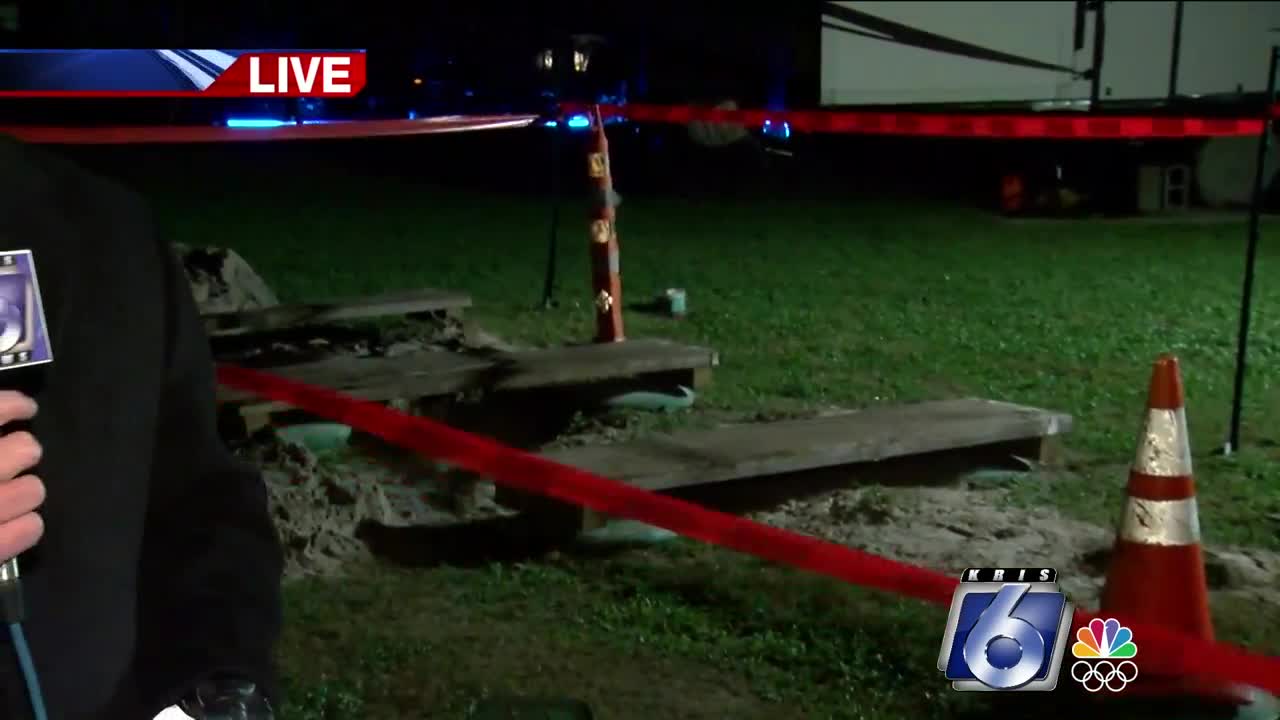 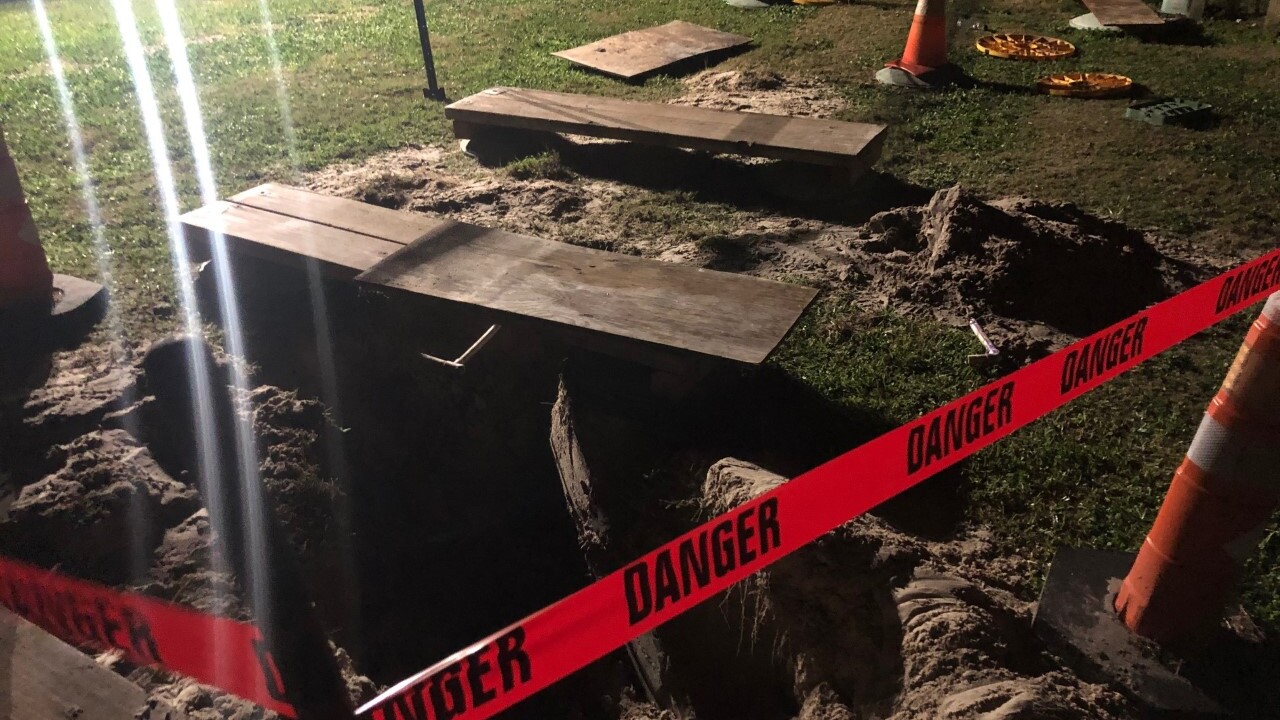 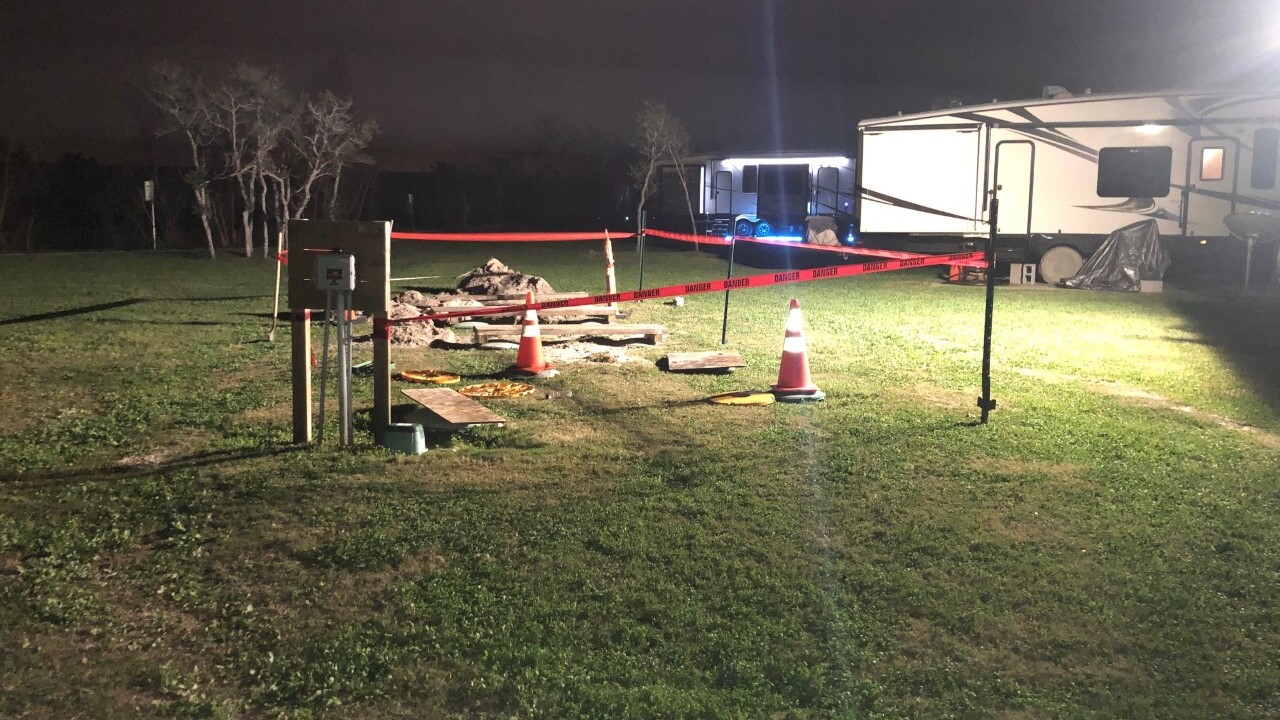 A 2-year-old girl died Wednesday afternoon after falling into a septic tank at the Paradise Lagoons RV Resort park in Aransas Pass.

The toddler was identified as Charleigh Nicole Nelson by her father, who told KRIS 6 News that the family, along with neighbors, attempted to reach the girl using a rope but it was too short to reach the child, who had fallen 15 feet.

He also said they tried unsuccessfully to reach her with a backhoe lent to them by a nearby business. Crews from local fire departments were dispatched to the area about 5:30 p.m. About an hour later, they were able to recover the girl's remains.

"Initial attempts were made to dig, and then we actually were assisted by the Ingleside Volunteer Fire Department's rope rescue team," said Rockport Volunteer Fire Department spokeswoman Gillian Cox. We were able to lower a firefighter down into one of the small holes -- it was a less-than-two-foot diameter -- that a member had to go into and was able to reach the body where we were able to get her up."

Charleigh reportedly had been in the tank for more than an hour.

No one is sure how the girl fell in, but RV park residents told KRIS 6 News the girl was walking on the lid of the tank, which was not securely fastened, and it buckled under her.

The family is from out-of-town -- Charleigh, her mother, and two siblings were in the area to visit their father and husband, Ethan Nelson, who works nearby.

Child Protective Services spokesman John Lennon told KRIS 6 News that there have been at least three other similar drownings involving children in the last 10 years: one in Tyler in 2014, one in Bastrop Co. in 2015, the death of a 1-year-old in Hidalgo Co. in 2016. He also said there have been three children's water drownings in 2020 alone.