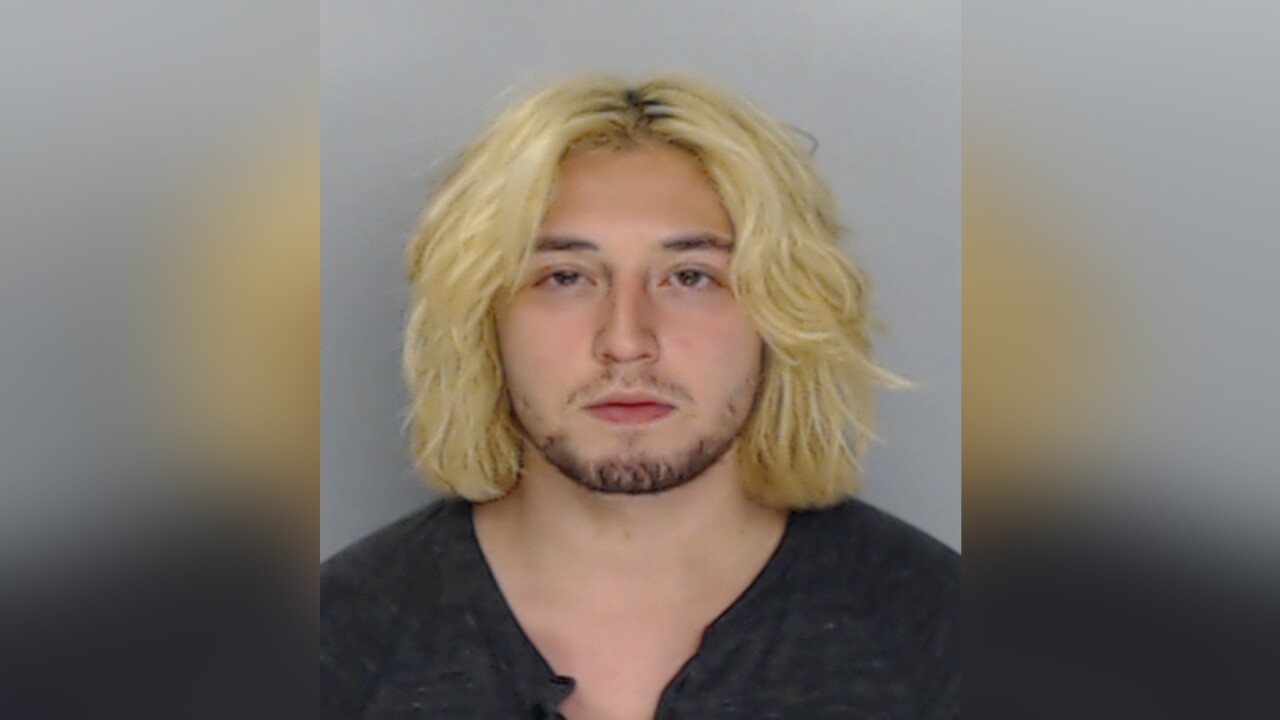 CORPUS CHRISTI, TEXAS — A 19-year-old man is facing serious charges after he allegedly made a threat against Grant Middle School.

CCISD police chief Kirby Warnke said investigators saw the threat and eventually determined Salinas wrote it. Because of the danger, the middle school went into a modified lockdown Thursday.

The threat was made late Wednesday evening, according to a Facebook post sent by principal Carla Rosa-Villarreal on Thursday morning.

She immediately contacted CCISD police, who began a formal investigation.

Salinas is facing terroristic threat charges along with hindering an investigation. His bond was set at $10,000.

As of Friday afternoon, Salinas was still behind bars over at the Nueces County Jail.