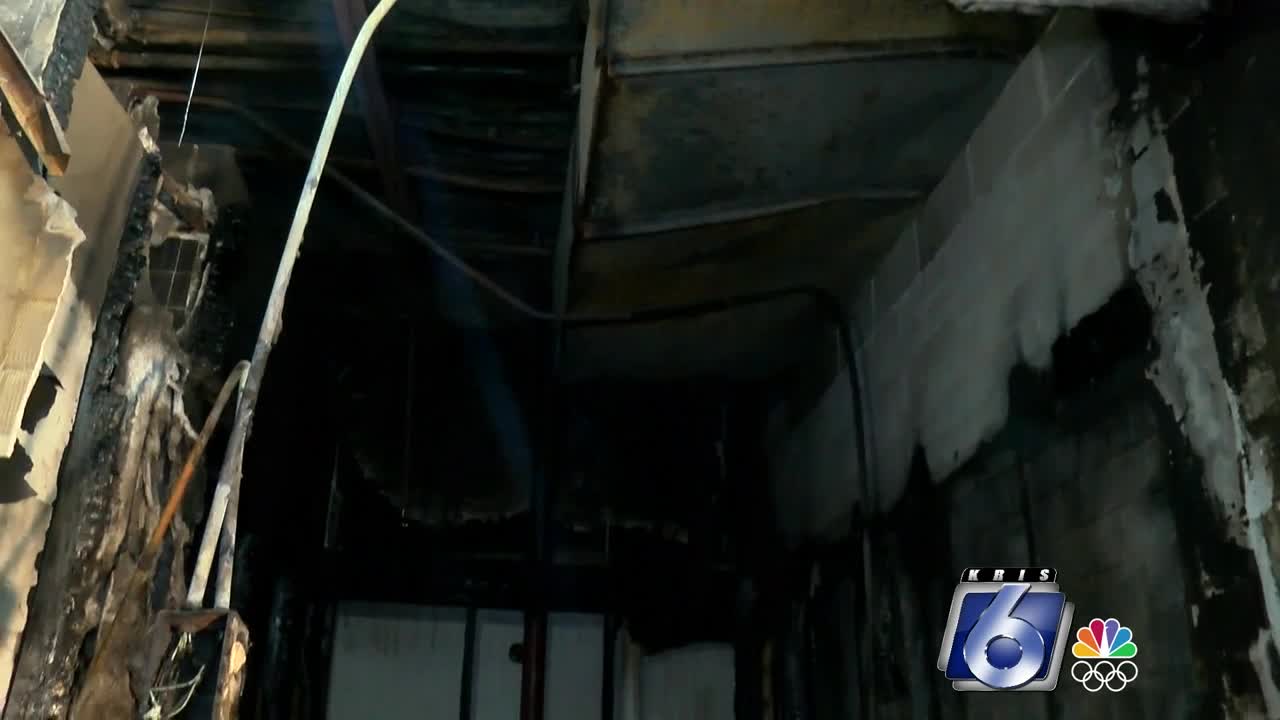 The YMCA is re-opening after it was closed all weekend following a small fire that happened overnight.

The local gym announced Sunday evening that they would open Feb. 17 at 5:30 am but not all of their facility will be accessible to the public.

We will be resuming our normal business hours beginning Monday, February 17th at 5:30am. The...

The incident happened sometime before midnight, Feb 13 at the YMCA on Upper Broadway.

Officials say when they got there, they saw some flames on the air handling unit.

Police say the fire was caused by smoldering electrical wires by the men's locker room.

That was put under control quickly, but the real problem was the smoke.

The air handler started blowing smoke throughout the building.

Crews left the doors open and used some big fans to try and control the ventilation.

No one was hurt.