SPECIAL REPORT: When homelessness shows up on your doorstep 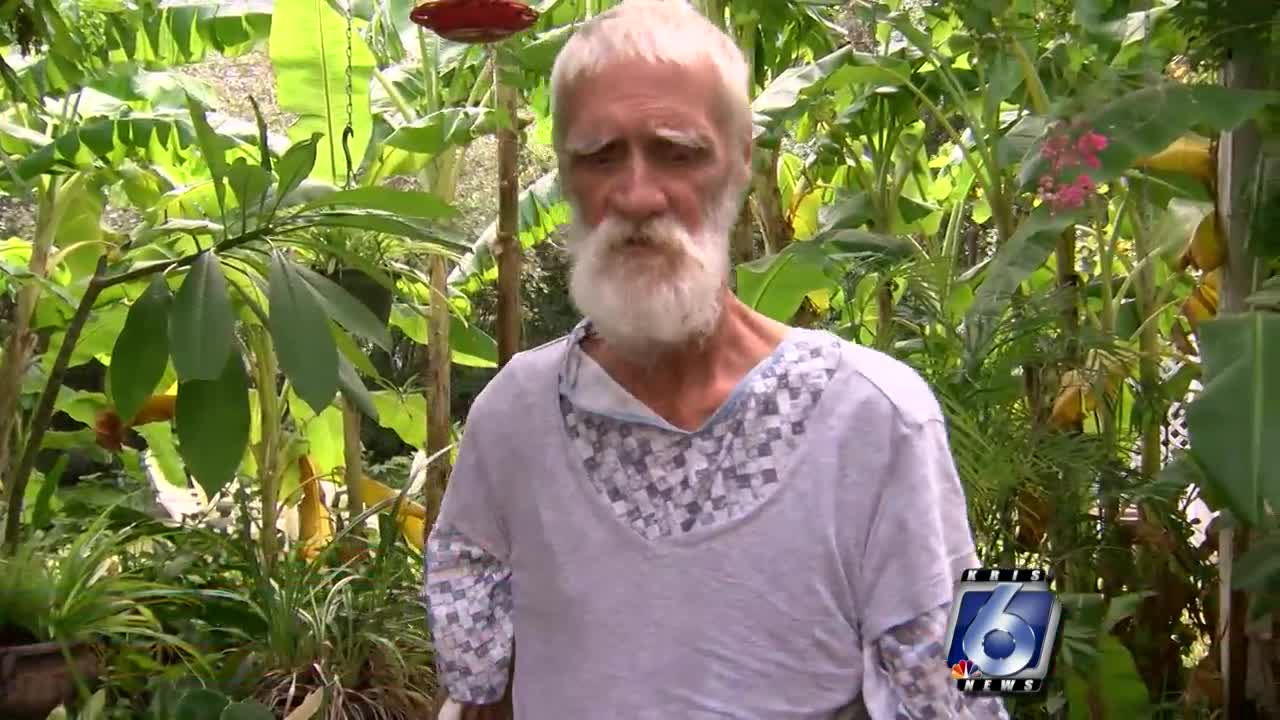 For the past few weeks, KRIS 6 News has been taking a closer look at the homeless problem in Corpus Christi. https://www.kristv.com/news/homeless-corpus-christi-crisis-on-our-streets/homeowner-diffuses-dangerous-situation-with-homeless-man 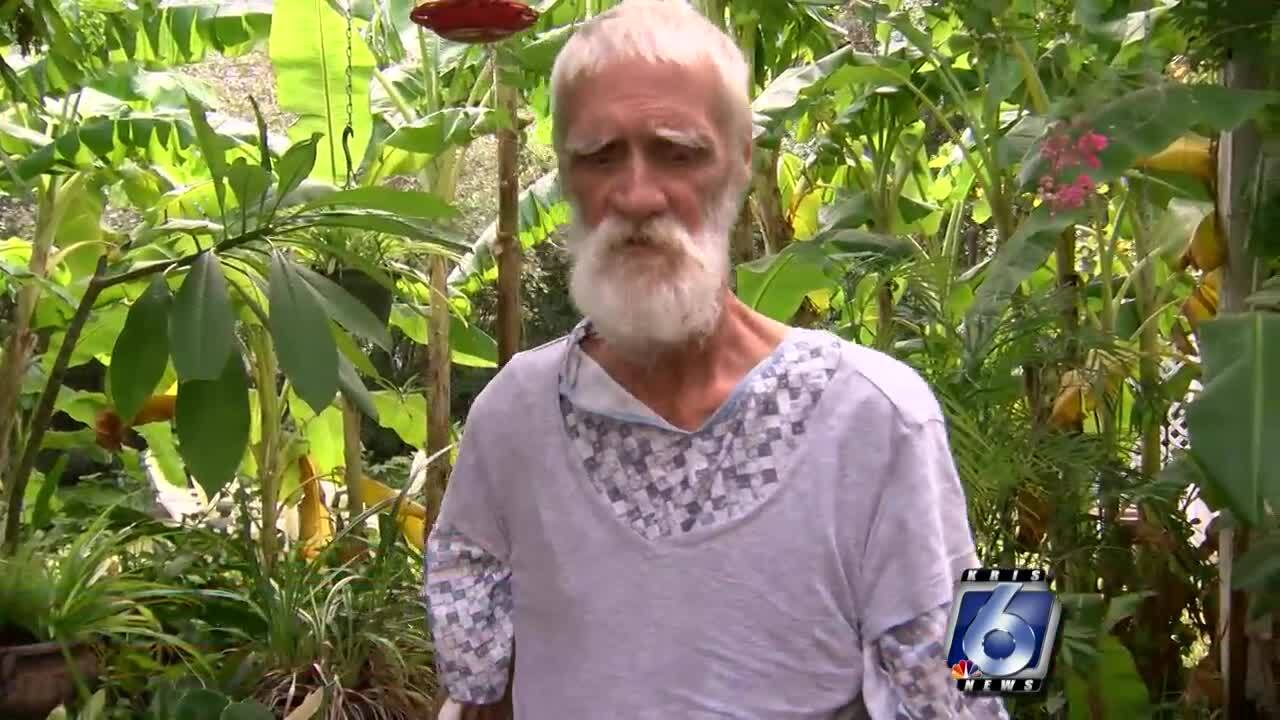 CORPUS CHRISTI, Texas — For the past few weeks, KRIS 6 News has been taking a closer look at the homeless problem in Corpus Christi.

Tonight, the story of a homeowner who found the homeless issue on his doorstep.

What started as a potentially dangerous situation quickly turning into one of compassion.

A meeting of two men - one with a home, one without - both forced to deal with the ongoing crisis on our streets.

On a recent sunny morning, homeowner Claude D'Unger made some coffee, starting working on a window, and glanced into his backyard.

What he saw surprised him.

A homeless man, standing just feet from his backdoor.

“I walked through there and glanced out the door,” D’Unger said. “Just what you're looking at right now. Just standing there like that.”

Most of us probably would have called the police to have the homeless man removed.

But, in this particular case, what happened next was most unusual.

We'll show it to you - in our continuing series: "Homeless Corpus Christi: Crisis on our streets.”