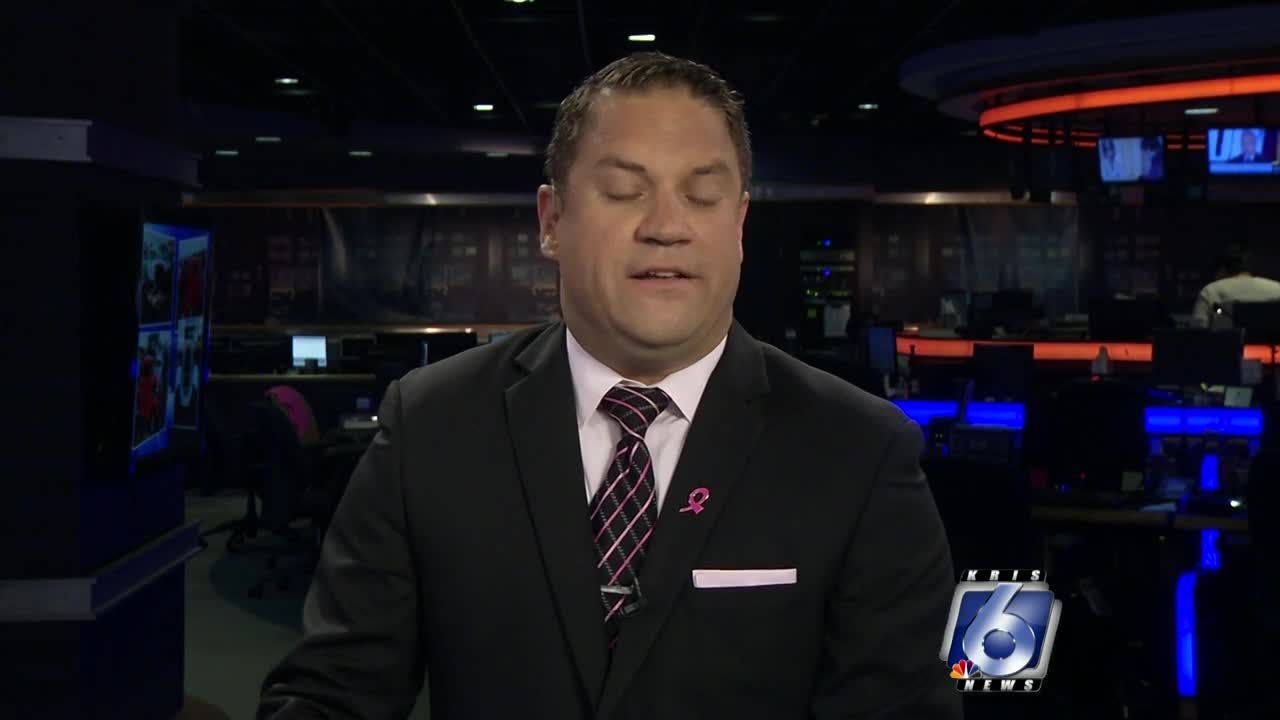 Grant Middle School at 4350 Aaron Drive was in a modified lockdown on Thursday after a social media threat was made to the school. https://www.kristv.com/news/grant-middle-school-under-modified-lockdown 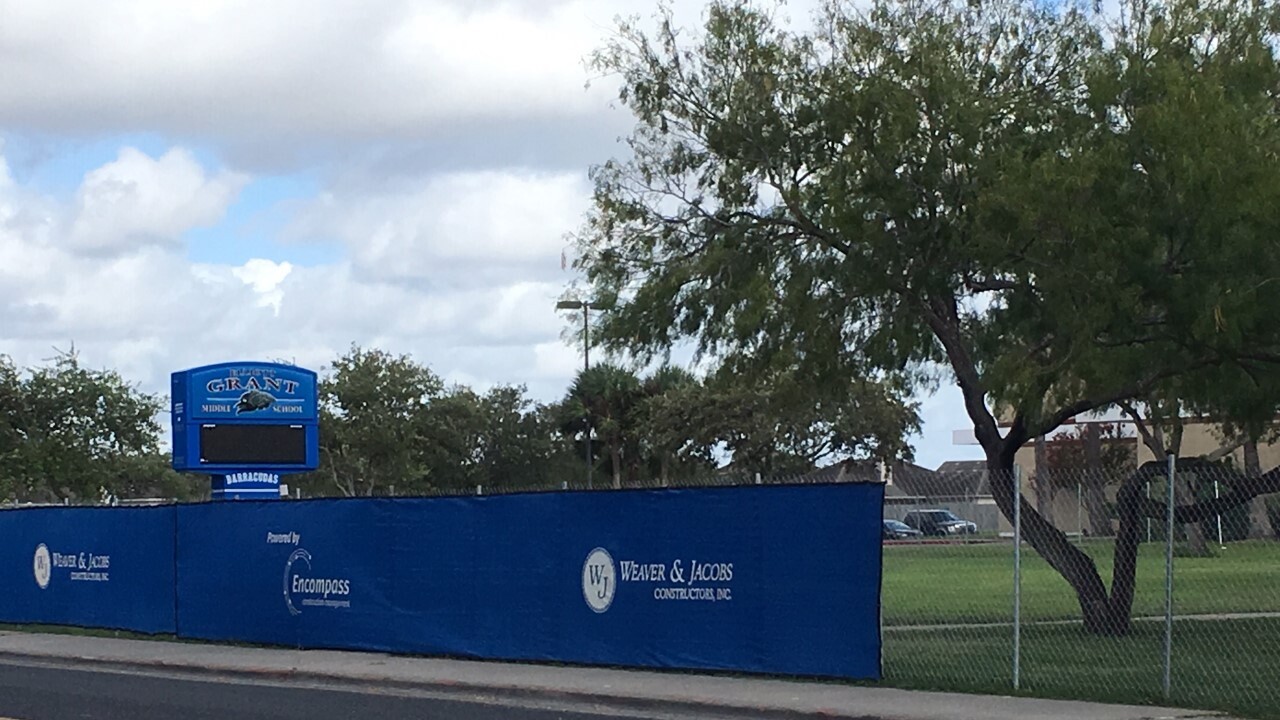 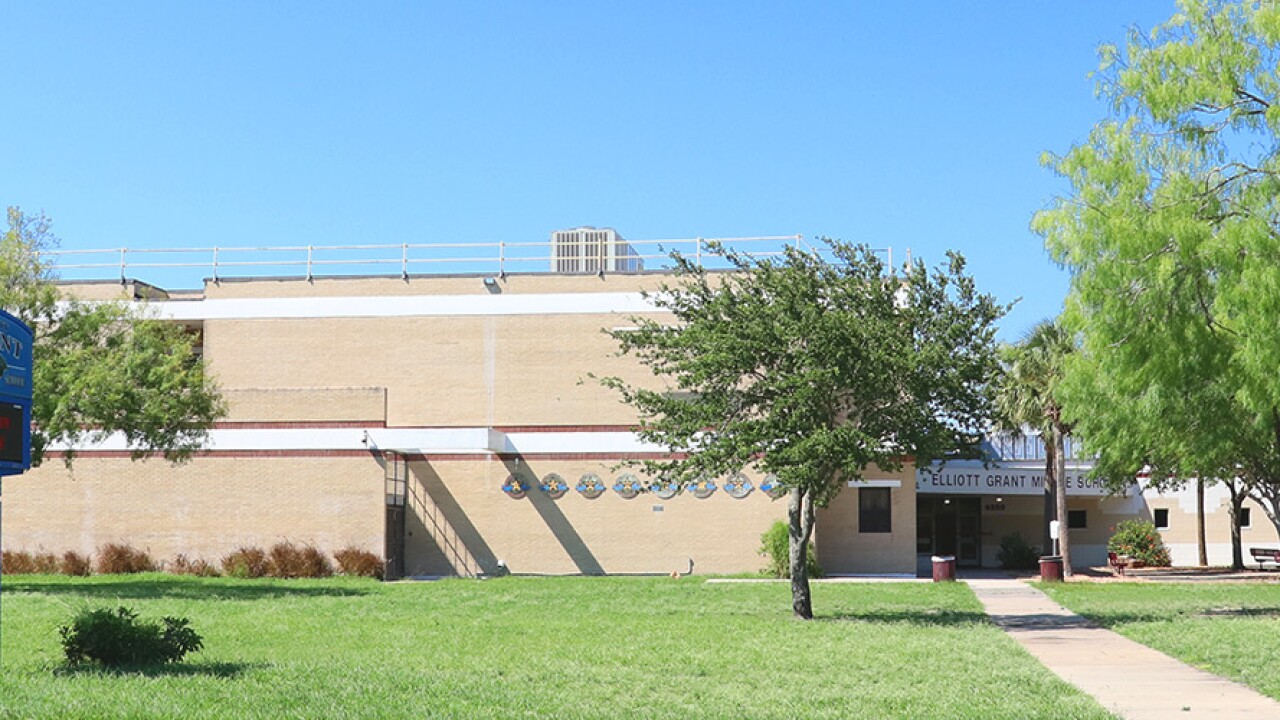 CORPUS CHRISTI, Texas — A 19-year-old man is in custody after making a threat against Grant Middle School Thursday morning.

CCISD Police Chief Kirby Warnke said Nathaniel Salinas was arrested at about noon and is charged with making a terroristic threat.

The school at 4350 Aaron Drive was in a modified lockdown on Thursday after a social media threat to shoot it up was made. Warnke said investigators saw the threat and eventually determined Salinas wrote it.

The threat was made late Wednesday evening, according to a Facebook post sent by principal Carla Rosa-Villarreal on Thursday morning.

She immediately contacted CCISD police, who began a formal investigation.

The lockdown now has been lifted.