#EndTheStreakTX: TxDOT's campaign to put and end to auto related deaths in Texas 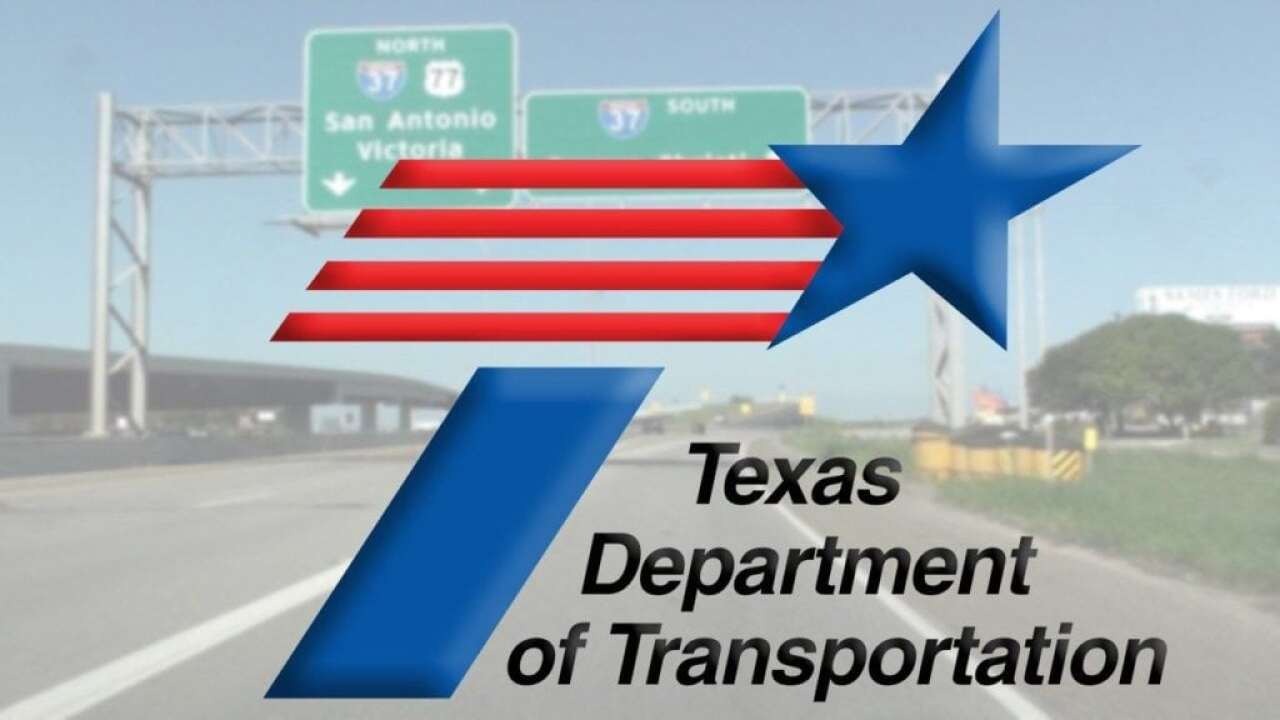 CORPUS CHRISTI, Texas — November 7th, 2000 was one of the worst days for road related deaths in the state of Texas.

For the past 19 years since, there has been at least one fatal car crash every day in the lone star state.

The goal of the campaign is to end the deadly 19 year streak and to ultimately reduce the number of deaths to zero by the year 2050.

This is a shared responsibility. TxDOT can engineer safe roads, our crews can maintain them,

In the ten county Corpus Christi district for TxDOT, there have been close to 1000 fatalities since 2010 and 80 fatalities just this year.

They say most crashes are due to drunk driving, distracted driving, or failure to use seat belts, which are all preventable.