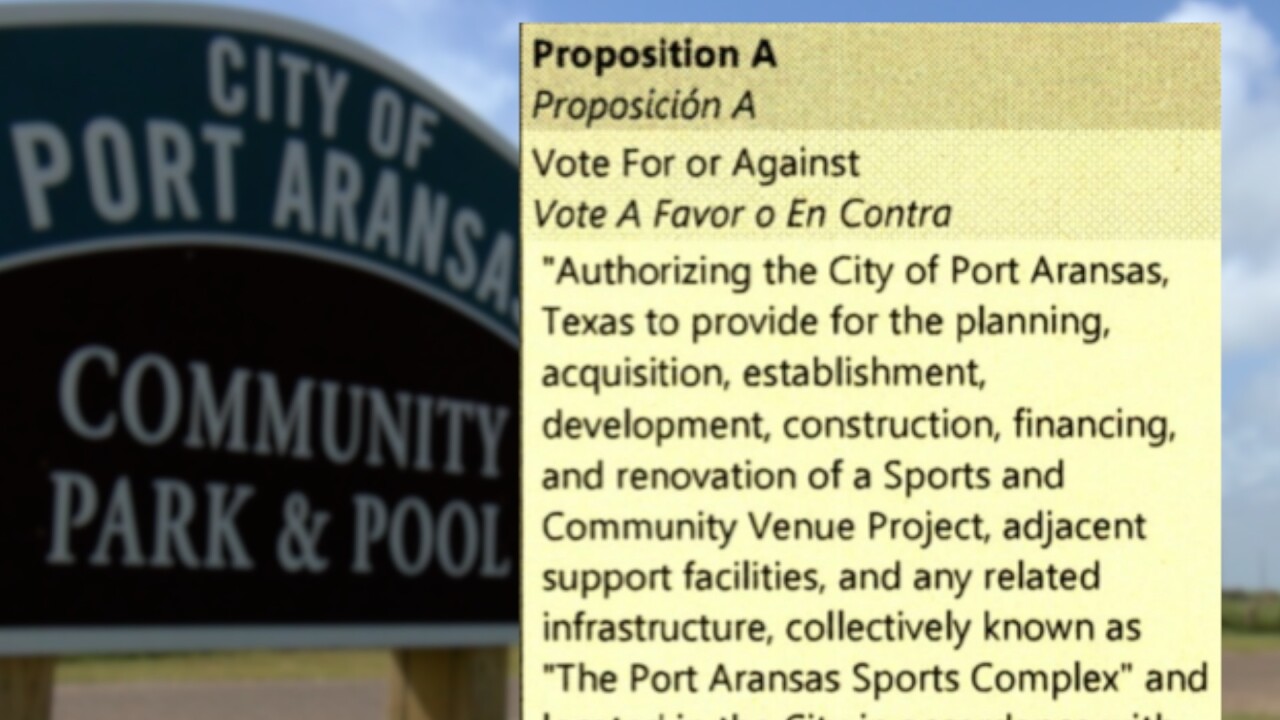 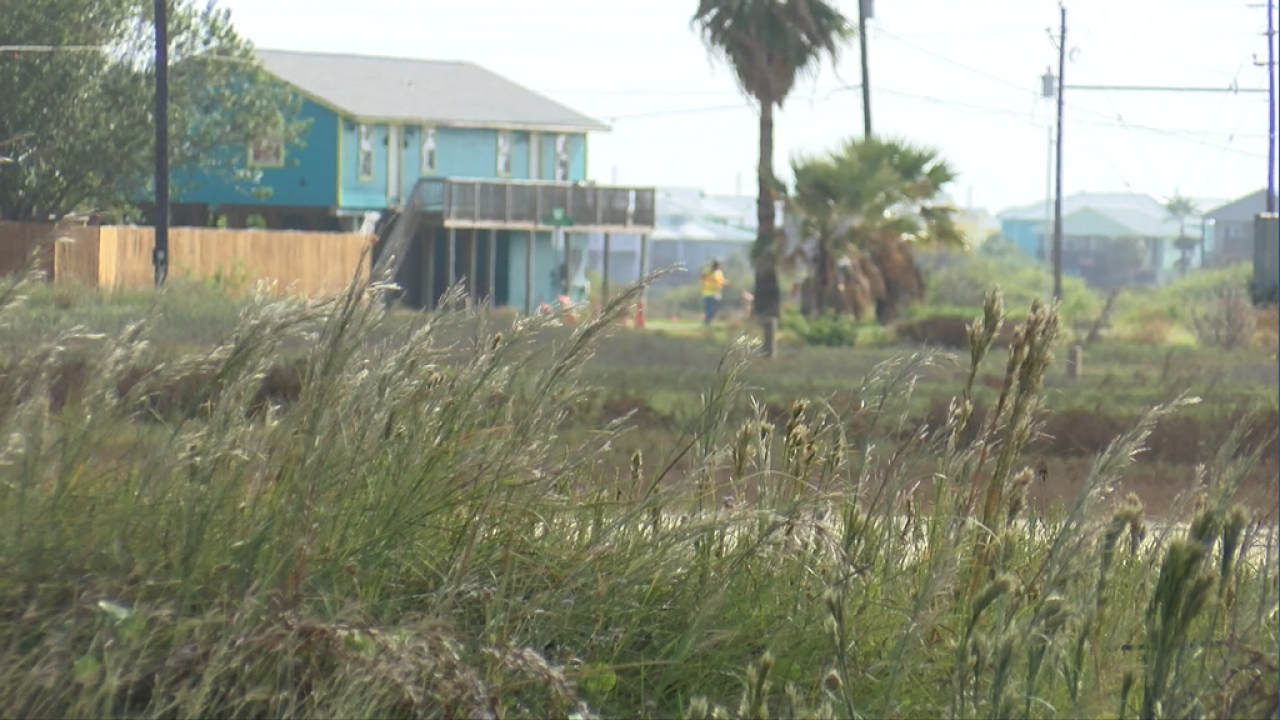 PORT ARANSAS, Texas — It was a proposal that had to take a backseat in 2017 due to the toll Hurricane Harvey had taken on the city of Port Aransas.

Three years later, that same project will be decided by residents in less than two weeks — although some are questioning its purpose.

Although the Port Aransas Sports Complex is to be funded by increasing city's the Hotel Occupancy Tax (HOT) from 13 to 15 percent, usage of that hotel tax comes with some conditions.

“I want to say it’s primarily for locals, but, because of the way the HOT tax is written, (a majority) of it has to be aimed at bringing heads in beds,” said Port Aransas City Councilor Bruce Clark. “Those have to be people who stay overnight. So the sports complex would have -- they would bring like possible cheerleading, and some softball tournaments, and maybe some basketball.”

Clark said when those events are not happening, Port Aransas locals would be able to use the facility — a measure that’s not made clear on the ballot.

Part-time Port Aransas resident Kim Dunnis not registered to vote in the area, but she remembers hearing about the project before Harvey hit.

“Little Port A is on the cusp of growing, and Parks and Rec is always a good area to look at, but I don’t know really what it’s about," she said. "Or who they’re really marketing to.”

Based on the 2017 proposal, the location of the complex would be “at, near, or around” 700 Clark Parkway, a piece of land the councilor says the city already leases, although that too, could change, Clark said.

“With the HOT tax money, that would give us options,” he said. “It may not have to be there. It may have money where they can build, find another suitable piece of land and put it there. This is just what was originally proposed.”

A flyer distributed by the city of Port Aransas estimates the site to be about 34,000 sq. ft. if approved, although there are no estimated costs of the scope of the project.

“There’s no blueprints, or engineering drawings because if it’s not funded, then there’s no reason to spend the money,” Clark said.

Mayor Charles Bujan, who has been vocal about wanting locals to weigh in on the matter, said the project could potentially cost more than what the HOT tax would be able to cover.

“Realistically, when you apply that, you always have to keep in mind that it may not pay that,” he said. “So there could be some residual costs that the city would have to bear.”

Unlike bond projects for school districts, there are no clear websites that provide information on the matter, aside from articles from local newspapers.

Although the election is just two weeks away, Clark said he believes the city could have done a better job at getting the information out to the public.

“I guess, maybe as a council, we felt that those same people still felt the same way, or were still aware of the issue,” he said. “Maybe as a city, we’ve done a bad job of assuming that people still knew everything and we have not been as good about getting the word out.”