Couple enjoys Sardinia's white sandy beaches so much, they tried to take it with them 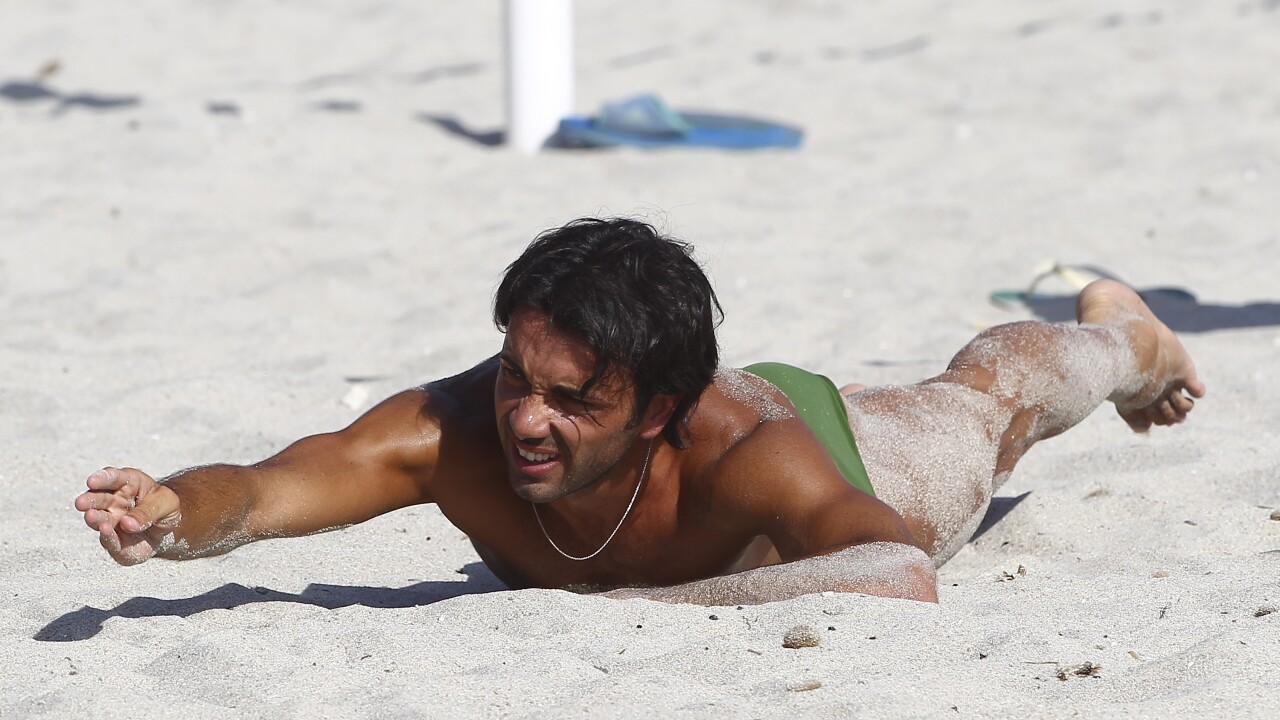 ROME - A French couple faces up to six years in jail for taking around 88 lbs of white sand from a beach on the Italian island of Sardinia.

Italian finance police said Tuesday they discovered the sand from a Chia beach stashed in 14 plastic bottles in the couple's SUV during a check as it boarded a ferry Aug. 15 from Sardinia to France.

The couple told police they didn't know it was against the law to take the island's famed sand, which is protected as a public good. If found guilty, they face one to six years in jail for aggravated theft.

It's not clear when a trial may be held.

Italian finance police say the sand theft was one of the bigger revealed during a recent crackdown.