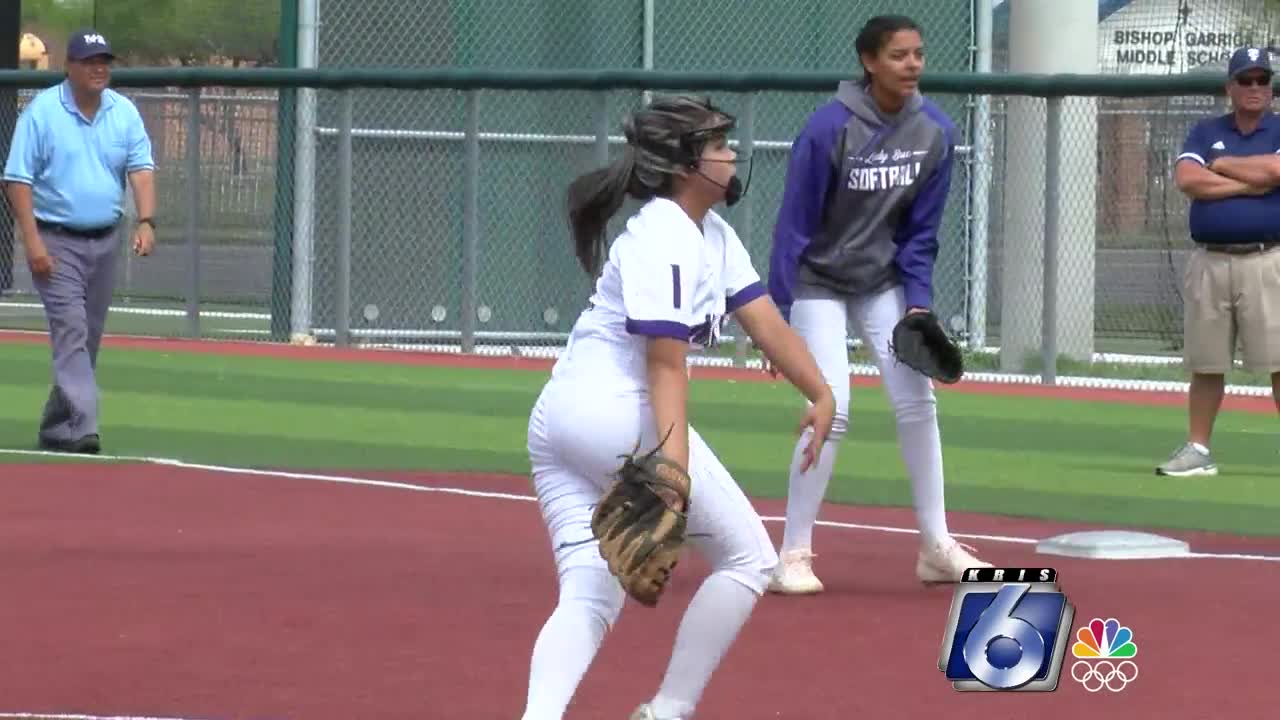 The UIL continues to suspend all activities due to the outbreak of COVID-19. 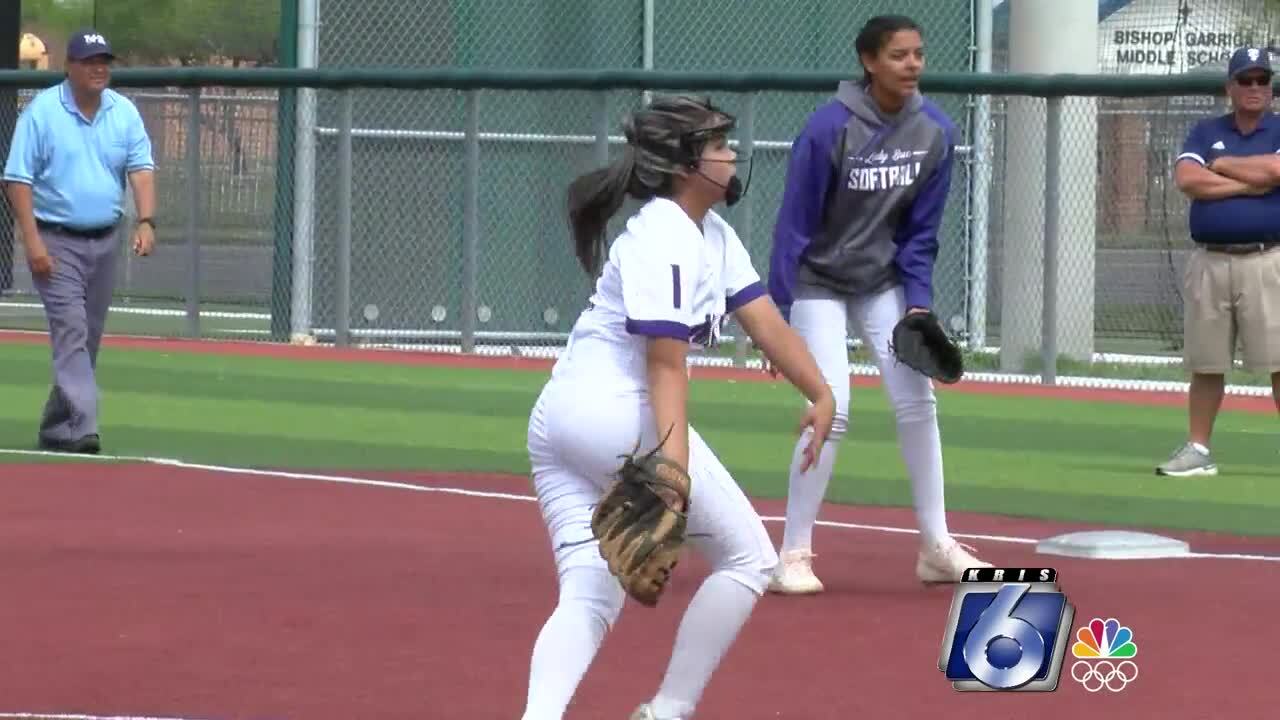 CORPUS CHRISTI, Texas — The UIL continues to suspend all activities due to the outbreak of COVID-19.

We are so used to hearing the crack of the bat and the roar of the crowd. We just come to expect it. But for the time being, we get this, empty and quiet ballparks all over South Texas.

This is obviously a very frustrating time for all players involved in spring sports. This is supposed to be the heart of their schedule right now. But for those seniors who are hoping to get college scholarships it's equally tough because they want to be on the field showing what they can do.

Two Calallen softball players, Lizette Del Angel and Hannah Chapa have already signed their college scholarships. But it does not soften the pain of not playing.

The Lady Cats were hoping to make a return trip to the state tournament.. But with every day comes another lost opportunity

“It's really hard because we have all been putting in so much work.during practice and out of practice all season and just to see that we might not play,” Chapa said.

“We were so excited to see what this new year will bring because we were doing so well early in the season,” Del Angel said. “The girls were improving so much we were really confident about this coming season.”

According to the UIL at the present time, the earliest estimate for games to resume is May 4.

But obviously, all decisions remain flexible with the advice of local, state and federal officials..